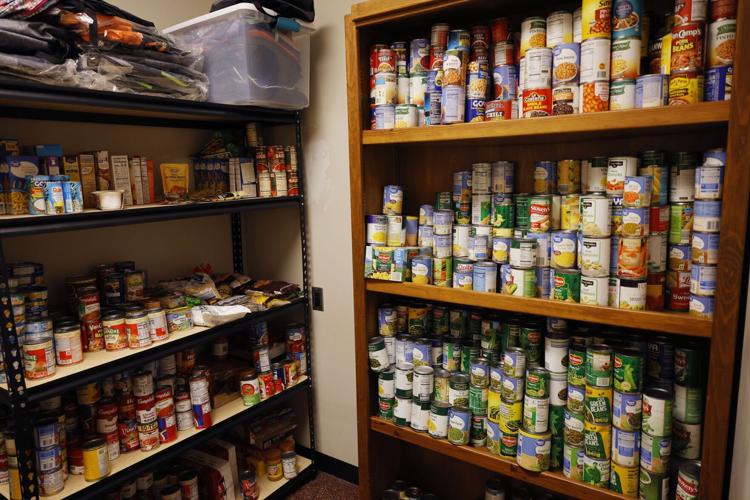 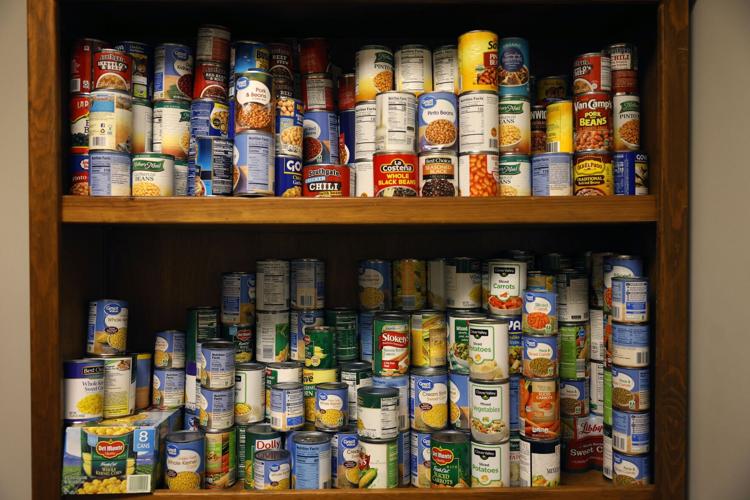 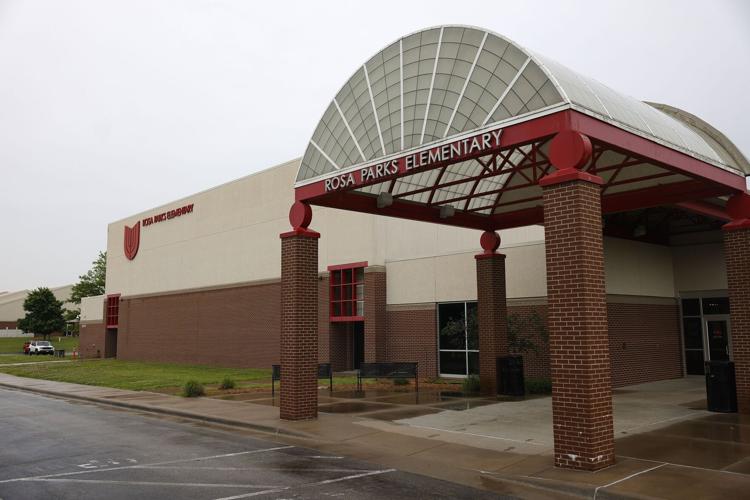 Some area schools are keeping their community pantries open this summer to help families keep their children fed while school is out.

“We know that with the rising price of food, feeding teenagers in particular is tough,” Berryhill High School counselor Linda Lemmons said.

Working with the Community Food Bank of Eastern Oklahoma, Berryhill Public Schools has a food pantry available for families of secondary school students. Any Berryhill Middle or High School family can make a confidential request of Lemmons or another counselor to either shop the pantry or receive a box of shelf-stable items via a no-contact handoff.

According to data released in May by the U.S. Bureau of Labor Statistics, grocery prices nationwide have increased an average of 10.8% for the year with certain items seeing higher price spikes.

Although Berryhill’s pantry has not seen a spike in requests since classes ended in late May, Lemmons said she and her colleagues have been actively alerting families that the option is available during the summer five days a week.

“We’ve made a point to push that information out to families between inflation and the rising cost of gas,” she said.

On the other side of Tulsa, the pantry at Union’s Rosa Parks Elementary School remains stocked for families as well.

Danielle Brinlee, Rosa Parks’ community school coordinator, said the school’s pantry originally started four years ago via a Bedlam-themed canned food drive for the regional food bank. After realizing that several Rosa Parks families could benefit from having those resources on site, the food drive was turned inward, with the donations serving the school community instead.

The school’s teachers are often the first point of contact for a family to be referred to the pantry, Brinlee said. However, with classes out for the summer, she has been actively reaching out to families who may not know about the school’s stash of canned goods.

“We are open year-round,” Brinlee said. “We had families come in and shop during the last week of classes. We’ve also been making calls to specific families to make sure they know we’re available this summer.”

Events for the week of June 9-12, 2022 compiled by Tulsa World's Jimmie Tramel and James Watts

Inside Dubai center where sick turtles recover before returning to sea

More than 2.2 million people in the U.S. live without running water and basic indoor plumbing

More than 2.2 million people in the U.S. live without running water and basic indoor plumbing