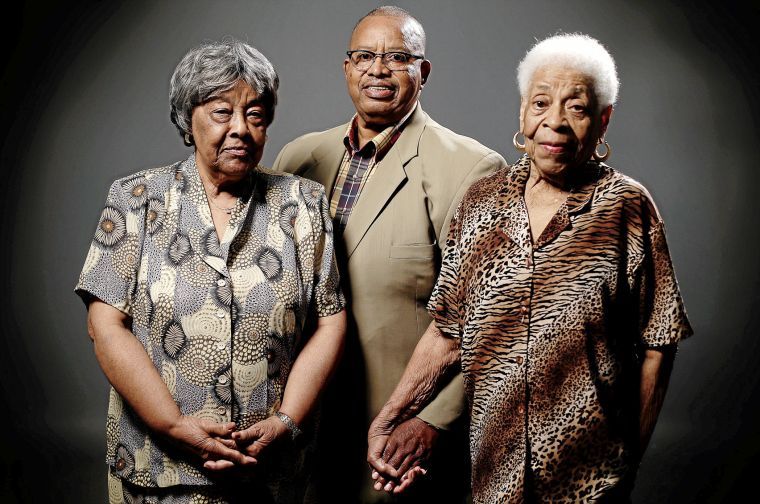 Violet Patterson (from left), Millard House Sr. and Juanita Lewis-Hopkins will be inducted into the Oklahoma African-American Educators Hall of Fame during a banquet Friday night at the Oklahoma History Center in Oklahoma City. CHRISTOPHER SMITH/Tulsa World 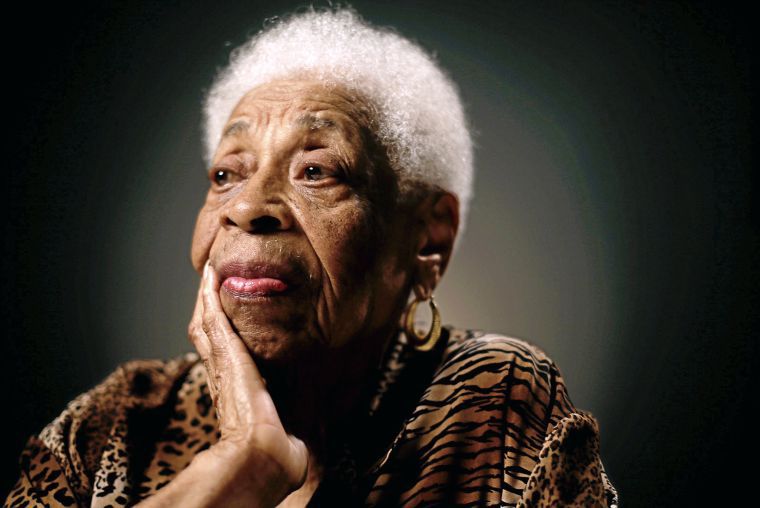 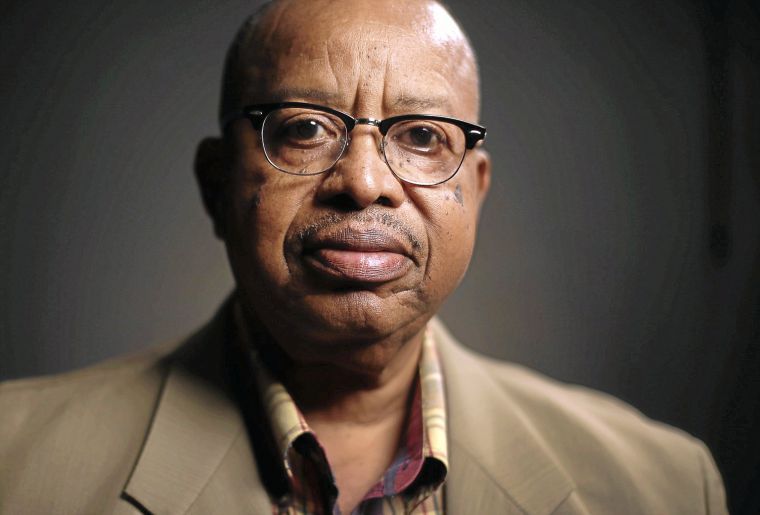 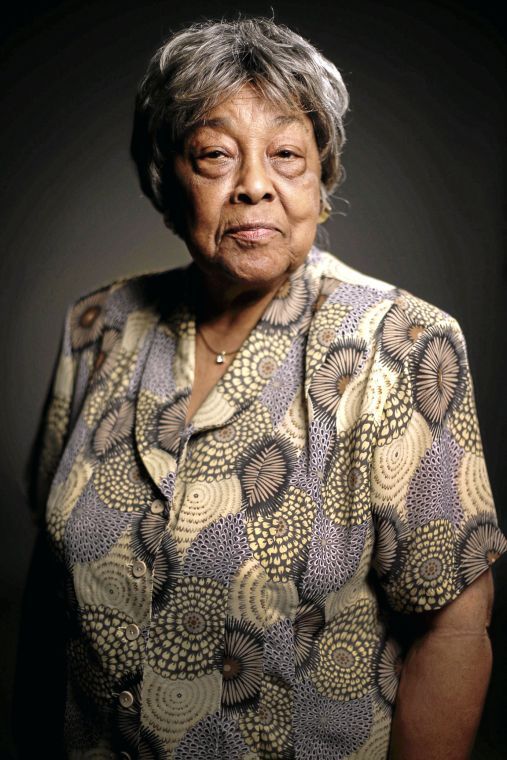 Having gone to segregated schools while growing up in Tulsa, Juanita Lewis-Hopkins began her teaching career in 1954, the same year the U.S. Supreme Court decided Brown v. Board of Education.

She tried to explain the ruling’s significance to her ninth-graders at Carver Middle School, which was “all-black” at the time.

Segregation, she told them, “was one of things in history that permeated America.

And now, things should be done in a different way.”

Technically, Tulsa public schools desegregated in the fall semester of 1955, when students were supposed to be enrolled in neighborhood schools without regard to race. In practice, however, an open transfer policy left the schools as divided as ever, allowing white students to move to schools that didn’t have black enrollment, according to a 1977 history of school desegregation by the U.S. Commission on Civil Rights.

It would take another two decades for desegregation to really take hold in Tulsa. And on Friday, the state will honor three Tulsa educators who played a role in, finally, making it a reality here.

The Oklahoma African-American Educators Hall of Fame will induct Lewis-Hopkins, Millard House and Violet Patterson during a banquet Friday night at the Oklahoma History Center in Oklahoma City.

Tulsa had six all-black schools with all-black faculties when the Supreme Court struck down the old practice of “separate but equal.” Fourteen years later, in 1968, the U.S. attorney general sued the Tulsa school district for failing to desegregate.

And as a result of that lawsuit, the U.S. 10th Circuit Court of Appeals declared that Tulsa schools were “a system of state-imposed and state-preserved segregation, a continuing legacy of subtle yet effective discrimination.”

The very next month after that landmark ruling, August 1970, the Tulsa school district opened a Department of Human Relations, with House as the director.

“We had the awesome responsibility of really molding white and black kids together,” says House, now 70.

“It wasn’t something that could happen overnight,” House says. “It took about six years of hard work.”

In 1971, when the school board closed historically black Carver Middle School as part of the desegregation plans, neighborhood residents complained that it was unfair. A disproportionate number of black students were being transferred to predominately white schools, instead of transferring white students to predominately black schools, they said.

Lewis-Hopkins, now 91 years old, helped organize sit-ins that resulted in the school reopening the next year.

Meanwhile, in a show of support for desegregation, white students were voluntarily transferring to Booker T. Washington High School, where Violet Patterson began teaching in 1968.

More than anything, desegregation was a state of mind, learning to treat people the same regardless of color, she says. And Patterson, now 87, became known as a teacher who cared deeply about her students, black or white.

“Every day I would ask them what their problems were, how I could help them,” she says, “because I was interested.”

The Hall of Fame itself, with portraits and biographical histories of the inductees, is located in Clearview, just off Interstate 40 about halfway between Tulsa and Oklahoma City.

The library is the second project in a four-part expansion.

The 2022 Oklahoma Teacher of the Year will be named in March. #oklaed

Facing the potential academic impacts of COVID-19, both Union and Tulsa Public Schools are expanding their students' tutoring access, as is the Cherokee Nation.

During Tulsa Public Schools’ Oct. 18 board of education meeting, Superintendent Deborah Gist said the district is working with Catholic Charit…

A grant is making it possible for Pawhuska third grade students to learn ballet during gym class.

Violet Patterson (from left), Millard House Sr. and Juanita Lewis-Hopkins will be inducted into the Oklahoma African-American Educators Hall of Fame during a banquet Friday night at the Oklahoma History Center in Oklahoma City. CHRISTOPHER SMITH/Tulsa World