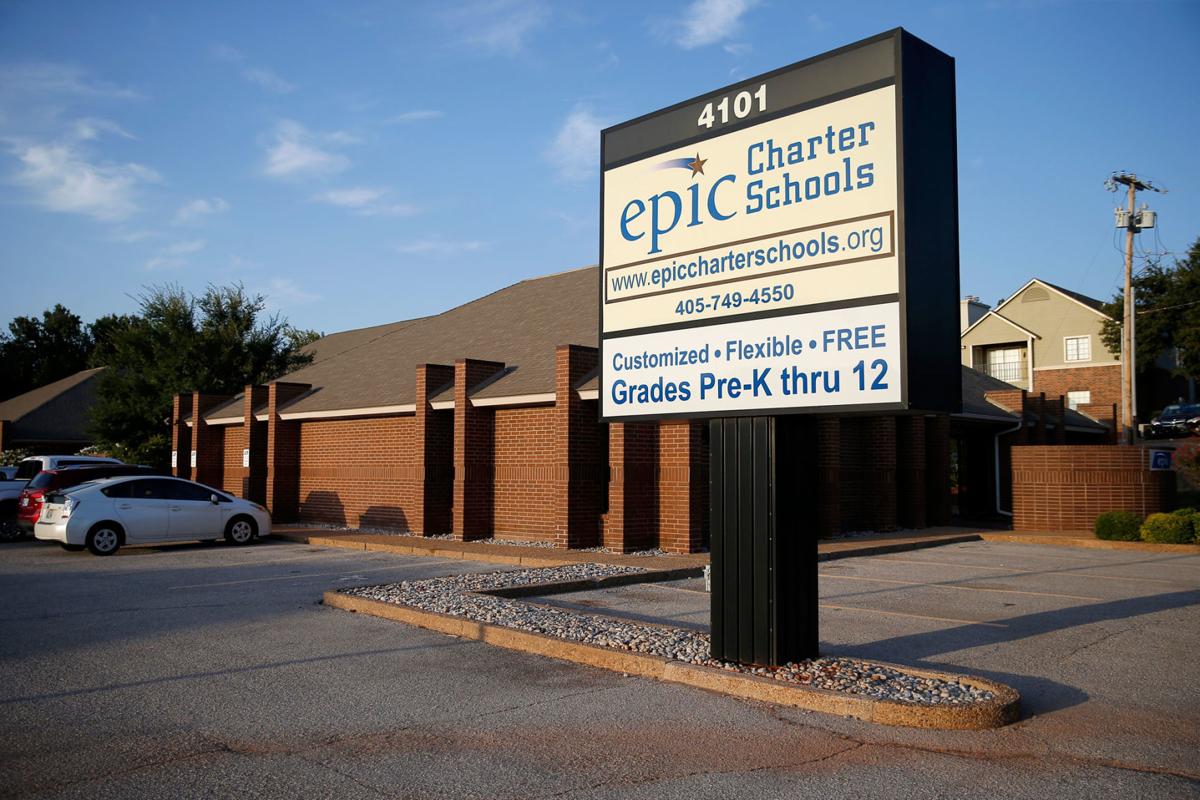 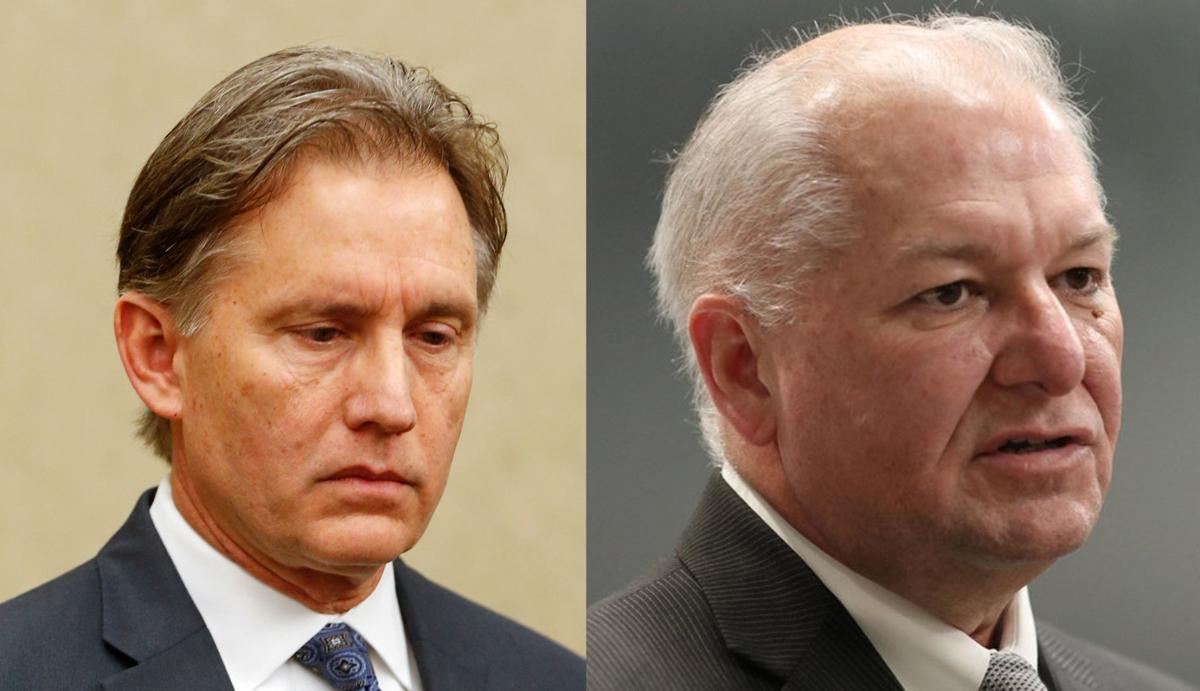 Attorney General Mike Hunter and Oklahoma County District Attorney David Prater — two prosecutors who could decide the fate of charges against Epic Charter Schools — say the slow-moving pace of the investigation is unrelated to personal ties or political campaign contributions.

Hunter has been one of the top recipients of political campaign donations by Epic’s founders and other school backers. And Prater is married to a top executive at one of Epic’s sponsors.

A few weeks ago, an OSBI spokeswoman said: “We have been working with the district attorney, but our case is still active and ongoing.”

And at that same juncture, State Auditor Cindy Byrd said it was her office’s top priority, but they were still waiting on additional information from Epic.

Then Thursday, the Tulsa World sought comment from Hunter and Prater about their possible conflicts of interest with the investigation and Hunter’s office responded by revealing it had just taken Epic’s for-profit operator to court for not cooperating with the state’s investigative audit.

“Our office has been working with Auditor Byrd’s office in her ongoing audit of Epic, and today we filed a motion to compel documents that attorneys working for the school have refused to turn over for several months,” said Alex Gerszewski, communications director for Hunter. “Additionally, the Attorney General’s Office continues to provide assistance and legal guidance to the OSBI in the ongoing review of issues involving Epic, and we are also working with officials who have filed opinion requests regarding some of the school’s practices.

“The investigation and audit are not complete. After they are complete, we will review the result and determine the best way to proceed.”

A previous Tulsa World analysis of political campaign donations found Hunter was fourth on the list of the top 10 recipients of Epic-backed contributions from 2012 elections through 2018 elections. Hunter, a Republican, reported receipts of $15,236 from Epic backers in his 2018 campaign.

ln all, Oklahoma Ethics Commission data revealed that Epic founders, their relatives, top administrators and others with ties to them had donated about $300,000 to political campaigns during the school’s first eight years of operation.

The only three recipients that received more from Epic backers than Hunter were state Superintendent Joy Hofmeister, with $52,138 total for her 2014 and 2018 campaigns; the Prosperity political action committee, which supports Republican candidates, at $21,000 total; and Roy Chaney, the father of one of the school’s founders, who received $20,000 for a 2014 run for House District 38.

A check of more recent contributions turned up no additional giving to Hunter’s campaign coffers.

Charter schools are public schools with independent governing boards. They are allowed to operate in Oklahoma if they receive sponsorship by a local school district, college or university, tribal government, or the State Board of Education.

In return, sponsors get up to a 5% cut of the school’s state funding.

When Epic expanded in 2017-18, it received sponsorship for its new Blended Learning Centers, located currently in Tulsa, Oklahoma City and Midwest City, from Rose State College and the partnership has been a boon to the college.

Rose State furnished Epic with an old elementary school property it owns for its Midwest City learning center, and Epic has made repairs and renovations to the facility in lieu of monthly lease payments.

In addition to $1.2 million in administrative fees for fiscal year 2019, Rose State received revenue from Epic for facility rentals for Epic staff meetings and extracurricular activities for students totaling more than $16,000. Another $8,800 in revenue came from Epic’s rentals of Rose State’s 1,400-seat, on-campus event center.

According to annual financial disclosures statements Prater has filed with the Oklahoma Ethics Commission, his wife’s income has come from Rose State College since 2015. Prater’s wife, Tamara Pratt, currently serves as vice president for external affairs at Rose State.

A check with the Attorney General’s Office turned up no notice of this possible conflict or Prater’s intent to recuse in the matter.

Asked to address the possibility of a conflict in making decisions in the investigation or making a charging decision, Prater said, “There is no conflict, period,” and he added that OSBI has not delivered “a completed investigation” to him.

“It’s impossible for me to make any decision on the prosecution of this case until I receive a completed investigation with the documentation I have asked for for well over a year,” Prater told the Tulsa World on Thursday. “The investigator in the case has not provided me with that documentation, nor have I received a completed investigation. If anyone were to want to criticize me after a decision has been made on the prosecution, I will address that at that time.”

Pratt, meanwhile, said “My position and duties have not previously or currently been involved in the logistics of the Epic Charter Schools sponsorship contract.”

The Oklahoma State Board of Education held a special meeting Friday to discuss issues at Western Heights Public Schools and Sovereign Community School.