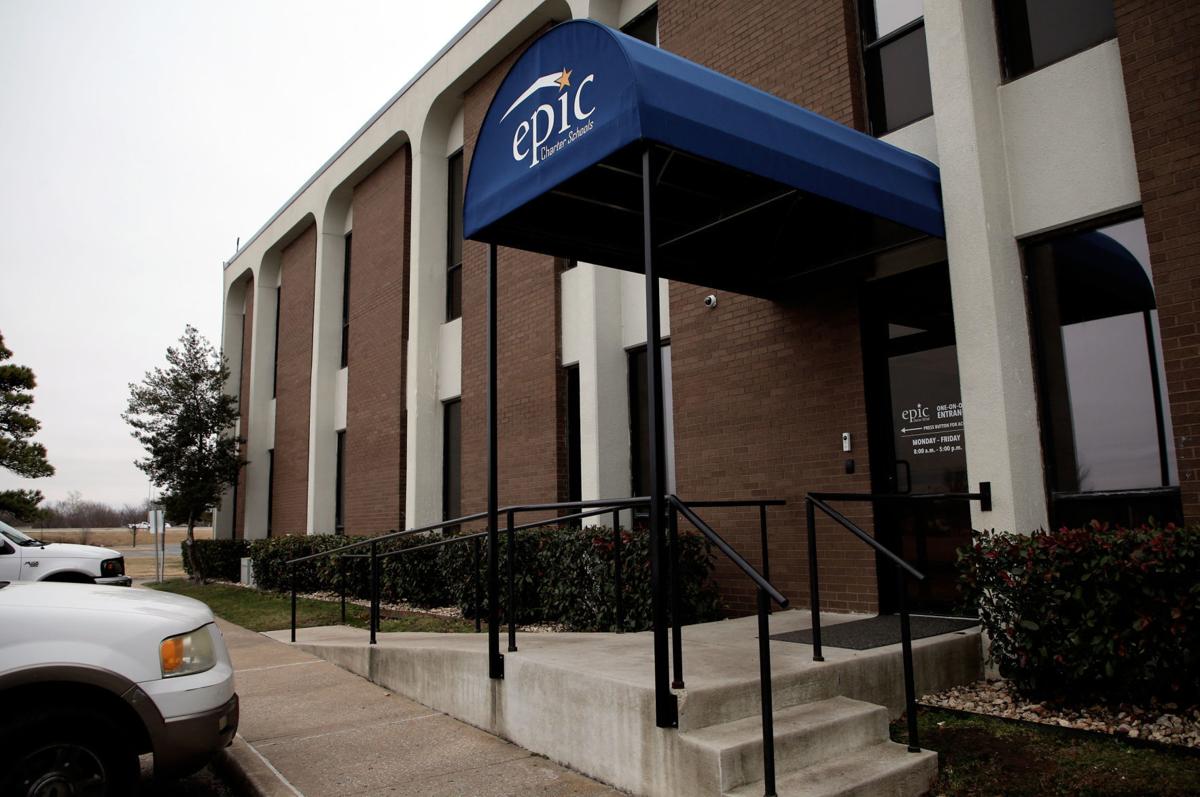 One of Epic Charter Schools’ own sponsors now wants to file a friend-of-the-court brief in favor of the state’s legal effort to compel Epic’s for-profit operator to comply with an investigative audit.

The Oklahoma Statewide Virtual Charter School Board on Tuesday authorized its attorneys to seek permission to file the legal brief in support of the position of the state auditor and inspector, who has gone to district court over Epic’s lack of compliance with her public records requests and administrative subpoenas.

At issue is Epic’s shielding its use of tens of millions of taxpayer dollars for something it calls the Learning Fund.

“It’s vital that there is transparency and all charter schools have clear expectations. Obviously, it would appear that there is some difference in those expectations in this case,” said John Harrington, president of the Statewide Virtual Charter School Board. “We are obviously looking at a significant amount of public funds paid to third-party entities.”

Harrington said it was the board’s first action of its kind in a legal matter but something the board thinks is important because it believed the matter was already a settled one.

“This is kind of an interesting exercise in stating what you think is the obvious,” he said. “That is exactly the type of information we expect to see — the expenditure of public funds and record-keeping associated with that — and we believe each of our charter schools has agreed to provide the Statewide Virtual Charter School Board and the state auditor this type of documentation. It is clearly delineated in our agreement with the charters.”

This month marks a full year since Gov. Kevin Stitt requested an investigative audit of Epic and all of its related entities by State Auditor and Inspector Cindy Byrd.

Byrd has yet to issue any report of findings in the matter, which landed in district court in March over Epic’s lack of compliance with her public records requests and administrative subpoenas.

In that court battle, Epic’s founders are claiming the tens of millions of dollars in question by Byrd are “earned” by the school management company they own to provide goods and services.

But the Oklahoma Attorney General’s Office is disputing those claims in Oklahoma County District Court in an effort to get the state auditor access to Epic’s Learning Fund spending records.

In a new brief filed in court last week, the Attorney General’s Office wrote that the company’s own operational agreement says the funds are transferred to Epic Youth Services to “purchase and manage school assets and services on behalf of the school” — not as another means of potential income for Epic Youth Services, which already receives a 10% cut of every dollar of school revenue.

State law enforcement maintains an ongoing investigation into allegations of embezzlement, racketeering and forgery by top executives at Epic and willful neglect by members of its independent governing board.