Watch Now: 'Nobody asked for this issue to happen, but we respond,' Brent Venables says

Walters acknowledged Thursday that he did not know the programs are administered by a private nonprofit organization, not TPS, and he blamed Hofmeister and the State Department of Education for the standoff.

Documents obtained by the Tulsa World indicate that the early childhood requisition was one of 24 Walters had refused to sign before the end of the fiscal year on June 30.

“I need justification as to why I have received multiple requests in the last 48 hours that are deemed ‘urgent,’” he wrote in a June 30 email to Tom Bogdanowicz, chief of operations for the State Department of Education. “Which items do you claim to need to be approved by June 30 and why is that the timeline?”

During the 2022 session, the Oklahoma Legislature allocated $12 million specifically for the Oklahoma Early Childhood Program, which serves children age 3 and younger from low-income families.

However, as of Thursday, those funds had not been released.

The Oklahoma Early Childhood Program is administered statewide by the Community Action Project of Tulsa, which also provides matching funds.

Walters’ first reference to any concerns about TPS’ potential involvement was two weeks into the current fiscal year, when he asked via email on July 14 what steps would be taken to ensure that the money was spent in accordance with state law due to pending state audits of both the district and the Oklahoma State Department of Education.

A subsequent email from Walters called for copies of all documentation that TPS was acting according to the contract.

Although CAP Tulsa has agreements with TPS for other services and has early childhood sites next door to several TPS elementary schools, Executive Director Karen Kiely said TPS has no involvement at all with the programs covered by the delayed contract.

She also confirmed Thursday afternoon that CAP Tulsa has not received the $12 million yet for this fiscal year.

In an email to the Tulsa World, Walters said the first time he was even apprised that TPS was not part of the contract was Thursday in a press release issued by the Oklahoma State Department of Education.

“We’ve got out-of-control spending in the Department of Education that has not provided results for parents, teachers, or kids so every program that I oversee will be reviewed,” he wrote. “Hofmeister is quick to cry fowl (sic) without providing answers, becoming more of the problem. They continue to withhold information when transparency is what is needed to provide accountability for a 12-million dollar program.”

Hofmeister is running for governor as a Democrat, while Walters is in the Republican runoff to be the next state superintendent.

Meanwhile, although services will not be interrupted for any families, Kiely said she is not sure what the ramifications of the delay will be on both her organization and the providers across the state that work with CAP Tulsa.

“We are very hopeful that this issue can get resolved soon,” Kiely said. “We have a very strong partnership with the State Department of Education, and we are confident that they will do everything possible to work collaboratively to assist us in determining how best to handle expenditures.”

TPS school board President Stacey Woolley is asking the State Board of Education to reconsider its determination that the district violated state law through an implicit bias professional development session. #oklaed

Oklahoma Watch: Schools wait to learn how to police their bathrooms after SB615

One of the bill's sponsors said students will most likely be reporting classmates who they believe aren’t in the right bathroom. Schools found to be noncompliant risk losing 5% of their state funding for the next fiscal year.

Despite the reinstatement, the Greenwood Leadership Academy will still be run by Tulsa Public Schools and the transfer of operations will remain unchanged.

This wearable human-machine interface could be the future of devices

‘Return to the Inferno’: Wildfires rage in southwest France

‘Return to the Inferno’: Wildfires rage in southwest France

Massive models of planets light up at Czech planetarium

Massive models of planets light up at Czech planetarium 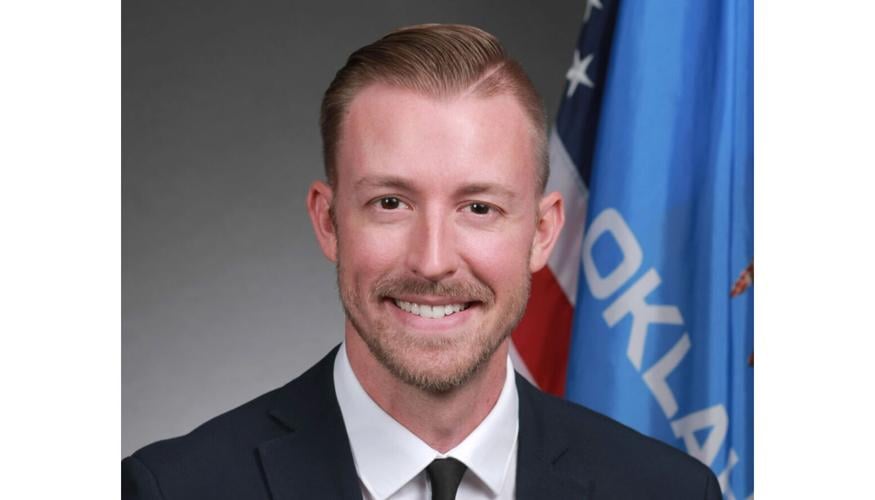 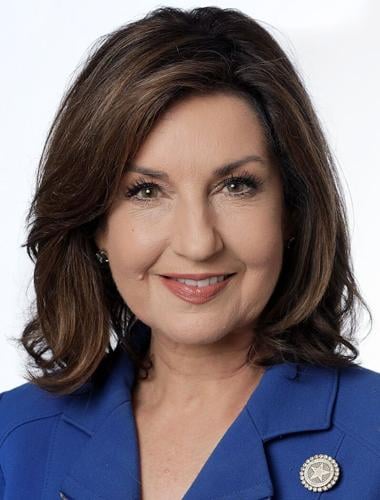