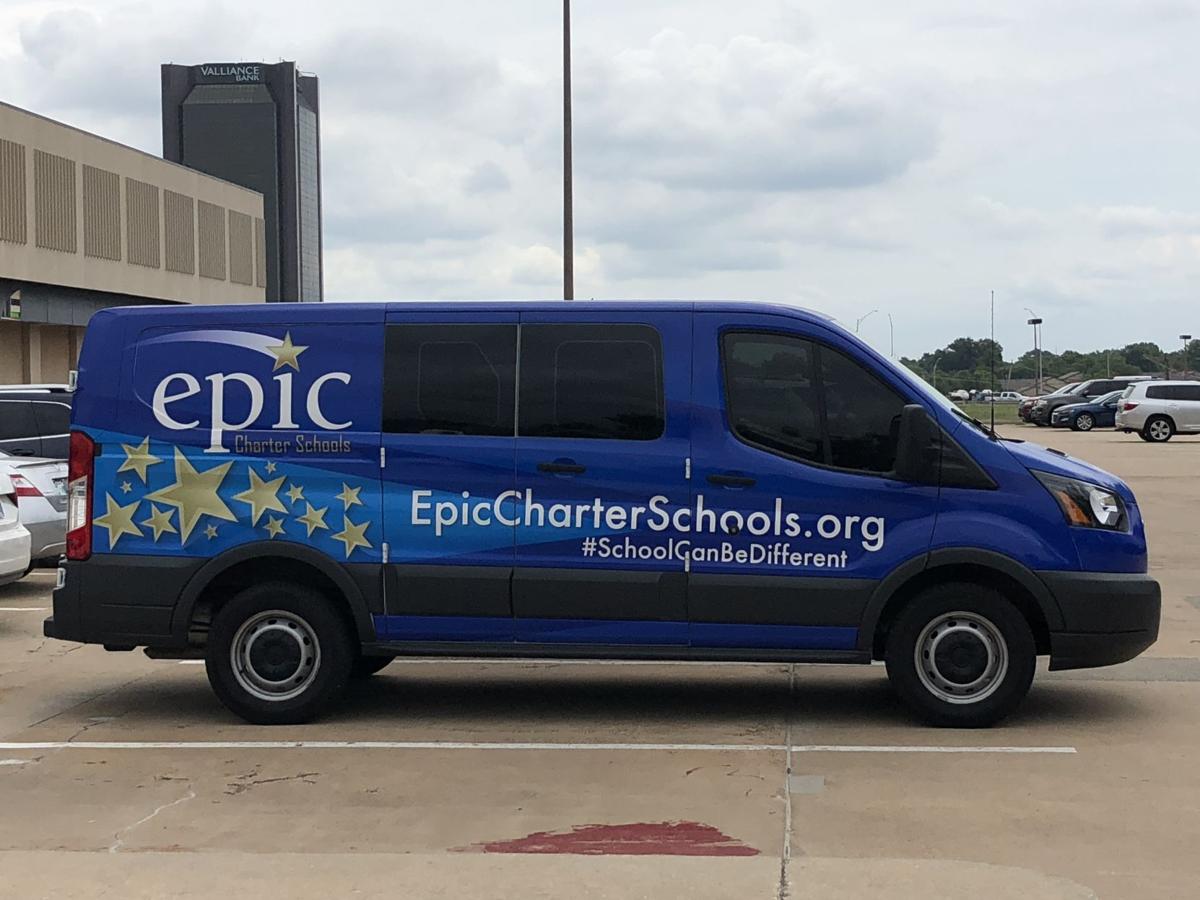 One of the co-founders of Epic Charter Schools took to YouTube on Wednesday and addressed parent skepticism of the school because of the still-looming law enforcement investigation and state investigative audit into its use of public funds.

In the newly posted video, Ben Harris said Epic is seeing an extraordinary spike in enrollment in its online school model because of the COVID-19 pandemic and that he hopes families looking for a new alternative “shed any concerns they have about Epic because of what they have seen in the news.”

“Some of those families coming to us may be skeptical of sending their children to us because of the negative and unfair and often flatout inaccurate news about us the past few years,” Harris said.

The Oklahoma State Bureau of Investigation has indicated in public court records that its investigation concerns allegations of embezzlement, racketeering and forgery by top executives at Epic and willful neglect by members of its independent governing board.

And this month marked a full year since Gov. Kevin Stitt requested an investigative audit of Epic and all of its related entities by State Auditor and Inspector Cindy Byrd.

Byrd has yet to issue any report of findings in the matter, as the Oklahoma Attorney General’s Office is still battling in court on her behalf to try to compel Epic Charter Schools’ for-profit operator to comply with the investigative audit.

At issue is Epic’s shielding from the state auditor its use of tens of millions of taxpayer dollars for something it calls the Learning Fund.

Epic claims that all Learning Fund money becomes private once transferred to the school’s for-profit management company, Epic Youth Services — which reportedly has made millionaires of Harris and his Epic co-founder, David Chaney.

“While our superintendent and members of our executive team have been highly involved in this plan, it is ultimately Epic’s charter management organization that oversees the day-to-day management of this school. So that’s why I wanted to speak to you, one-to-one,” he began the six-minute address.

He claimed that more than 1,000 families are enrolling children in Epic this week, driven in large part, according to Harris, by many traditional school districts’ decisions to have parents choose either in-person instruction for their children or distance learning options they’re unsure about.

“I’m glad we are here to make sure they don’t have to choose between a school they don’t think is safe for their child and their child having a quality education. No parent should have to make that choice,” Harris said.

“Not only has the school fully complied,” Harris said, referring to the state auditor’s investigative audit, but “the school has endured years of baseless unfounded and unwarranted attacks that have included such politically-charged and dramatic words as fraud, embezzlement, racketeering, forgery and many others.

“That (state investigative audit) report is expected to be released soon. I want to take this opportunity now to assure you that report will show no criminal wrongdoing and that Epic has operated within the law. While we may have some changes to our internal processes as a result of the report, we are ready to put this behind us and show Oklahoma that we are committed to continuous improvement; we put our kids and families first; and we are here to stay.”

Emily Lang, with a private public relations firm employed by Epic Charter Schools, said Harris was referring to the school, not the for-profit private management company Epic Youth Services, which he co-owns, in his comments.

“The school has fully complied with the work being done by the State Auditor’s Office. The case that’s pending is not with the school but with the charter management company, which is a private business,” Lang said.

Asked whether Harris’ claims about the findings or outcome of the state auditor’s report were based on the receipt or an advanced briefing about the report, Lang said: “Neither the school nor the charter management company have been briefed on the auditor’s report.”