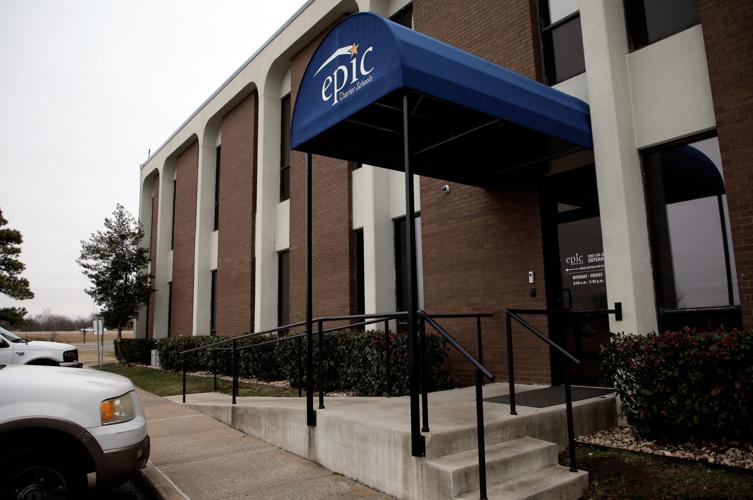 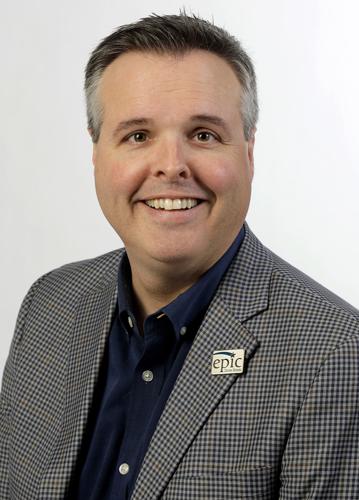 Epic Charter Schools, the Oklahoma-based online education juggernaut, is now the target of scrutiny by state and federal law enforcement in addition to state lawmakers.

In Oklahoma, Epic’s statewide virtual charter school, as well as three centers that blend online and in-person instruction in Tulsa and Oklahoma City, have drawn 10,000 new students and tens of millions of dollars in state funding this year alone.

The Oklahoma State Bureau of Investigation says it is once again investigating Epic Charter Schools.

“There are no additional details to release, as this is an active investigation,” said Beth Green, an assistant special agent in charge at the OSBI.

Public records indicate that widespread accounts that some Epic Charter Schools students are dually enrolled in private schools appear to be at least one line of inquiry by federal investigators.

A host of new bills have been generated at the state Capitol, seeking everything from a greater share of public dollars for such popular charter schools to imposing some of the same requirements and restrictions traditional public schools face onto charters, which are deregulated public schools of choice operated by independent governing boards.

Epic was founded by two Oklahoma City men, Ben Harris and David Chaney, under a nonprofit corporation by the name of Community Strategies.

But Harris and Chaney, Epic’s superintendent, are both owners of Epic Youth Services LLC, a separate company with which the school contracts for its operation. That contract indicates an annual cost of $125,000 for “development services” plus a 10 percent share of the school’s collected revenues as an “indirect cost allocation.”

To put that 10 percent into context, Epic Charter Schools has been allocated $112.9 million in state aid funding alone for fiscal year 2019.

Its reach in recent years continues to expand beyond its own Oklahoma programs. Epic also operates in Orange County, California, runs the Panola Public School District in Latimer County, provides instruction to most of Thunderbird Youth Academy’s residents in Pryor and just this month entered contract negotiations to provide online education beginning this fall in Pulaski County, Arkansas.

Former Gov. Mary Fallin previously requested an investigation into 2013 allegations of fraud. About a year later, the OSBI turned over its findings to the Attorney General’s Office, but no charges were filed against Epic and no announcement was ever made about the case.

Over the summer of 2018, Tulsa Public Schools and Oklahoma City Public Schools received visits from investigators from the Office of the Inspector General, the law enforcement arm of the U.S. Department of Education.

An OIG spokeswoman said that office does not confirm or deny active investigations but releases reports after completion.

Records obtained by the Tulsa World from Tulsa Public Schools under the Oklahoma Open Records Act indicate that investigators appear to be looking into accounts of Epic Charter Schools students being dually enrolled in private schools. Email records show that the federal investigators sought and received documents about the federal dollars a few local private schools are receiving for qualifying students.

Rebecca Wilkinson, executive director of the Statewide Virtual Charter School Board, the authorizer of Epic One-on-One virtual school, told the Tulsa World that at this time there are no official complaints “regarding abuse of this issue for any of the virtual charter schools.”

But she said a review by the board’s legal counsel found that there is no statutory authorization for “dual enrollment” and that existing state statutes, the state constitution and attorney general opinions prohibit the use of public funds to aid any private or sectarian schools.

Based on that legal research, Oklahoma’s virtual charter school authorizer provides a contract template for its member schools and potential members that specifically prohibits the funding or offering of any instruction to home-schooled students or private school students.

The template also states that charter schools “shall implement and enforce policies and procedures prohibiting enrollment of students on a part time basis,” with one or two limited exceptions allowed under state law.

Harris told the Tulsa World he was unaware of the OSBI’s renewed attention on Epic.

When asked about the OIG investigation, he initially said he had not been contacted. But when pressed further about whether the school or someone other than him had been contacted, Harris said, “I’d have to ask. I think one of our teachers may have been asked about it, but I don’t know.”

Asked whether Epic is breaking the law by educating students who are also being educated in private schools, Harris responded: “Not to our knowledge. And I would also say that we’re not aware of the specific situations that you’re talking about. It’s hard to imagine how they could fulfill our requirements while going to another school full time.”

But Shelly Hickman, the school’s assistant superintendent for external affairs, then acknowledged that she had participated in an Epic parent Facebook group discussion just last week in which multiple Epic parents openly discussed how their children were enrolled in private schools and home school cooperatives and even receive credit from their Epic teachers for time spent and work done in those outside entities.

One Tulsa woman, Miranda McCormack, whose seventh-grade son is enrolled at Epic, told those parents she thought they were “taking advantage of public school funding.” She shared with the group that she had even advocated for a specific, legal prohibition on dual enrollment in a letter she sent to every state senator in Oklahoma.

Hickman responded to McCormack: “We have no control over what a student does in their free time if they are in compliance with state public education laws. If you are going to post in this group, and are going to engage in lobbying with your lawmakers that could hurt the Learning Fund … I would also encourage you to call me and talk to me.”

McCormack is so committed to finding the right fit for each of her five children that they attend five different public schools.

“My son left a very good brick and mortar academic magnet school because it wasn’t a good fit for him. He was falling through the cracks,” she said.

In her letter to lawmakers, which she shared with the Tulsa World, McCormack said that “there are some parents who have enrolled their children in private schools but the kids are also enrolled at Epic just for the sole fact they get the Learning Fund. I feel this is wrong on so many levels and spoiling it for the kids who need it.”

Each Epic student has access to at least $900 worth of annual funding that, once any curriculum and technology costs are covered, can be paid out for extracurricular, educational activities through something Epic calls the Learning Fund.

Among the few proposed measures concerning virtual charter schools that have survived the Legislature’s committee process this session is House Bill 1395 by Rep. Sheila Dills, R-Tulsa.

The freshman lawmaker noted that she is not targeting any one school but thinks the public deserves an accounting for an estimated $18 million in state and federal funds flowing from virtual charter schools to for-profit management companies in the current fiscal year.

“If education management companies are used, they need to provide details of all financial transactions expended on behalf of the school, including salaries of superintendents, administrators, board members, managers and owners,” she continued.

Dills’ measure would also add the same conflict of interest restrictions that traditional public school employees must abide by and would add annual training requirements for charter schools’ governing board members.

She said she based the proposals in her legislation on recommendations for greater oversight and financial transparency for charter schools and virtual charter schools recently issued by the National Association of Charter School Authorizers and Brown University’s Annenberg Institute of School Reform.

State Sen. Ron Sharp, R-Shawnee, said virtual charter schools are a hot topic this legislative session because of their “explosive growth” the last couple of years and the unintended financial toll that growth is exacting on traditional public schools.

“When you have virtual charters growing so rapidly and taking funding right off the top, it’s the rural school districts, that are the most dependent on state-appropriated dollars under the equalization formula, taking the biggest hit,” said Sharp, a retired public school educator. “It has created a complete imbalance in the funding formula.”

Sharp alone had nine bills this session seeking new restrictions or greater accountability for the public dollars flowing to virtual charter schools but is dismayed that many didn’t even receive a hearing before the Senate Education Committee.

“My main issue is accountability and transparency. We have a tremendous amount of money going to virtual charters through a (funding) system based on seat time — and it’s very difficult to try to provide accountability for that seat time because these are students at home,” he said.

“The political campaign contributions from the Epic Youth Services for-profit LLC (limited liability corporation) during the 2016 and 2018 election cycles reflects the power of influence peddling.”

Board chairman who oversaw overhaul of Epic leaving

Epic board moves to consolidate administration to save millions

Inside the newsroom: Jason Collington talks about the latest in Epic Charter Schools investigative audit​ with Andrea Eger

State auditor to lawmakers: Epic Charter Schools mismanagement is largest abuse of taxpayer funds 'in the history of this state'

Notably, Epic leaders donated to the re-election campaigns of four lawmakers who voted against the tax package, known as HB 1010xx, that funded the teacher pay raise and went into effect this fall.