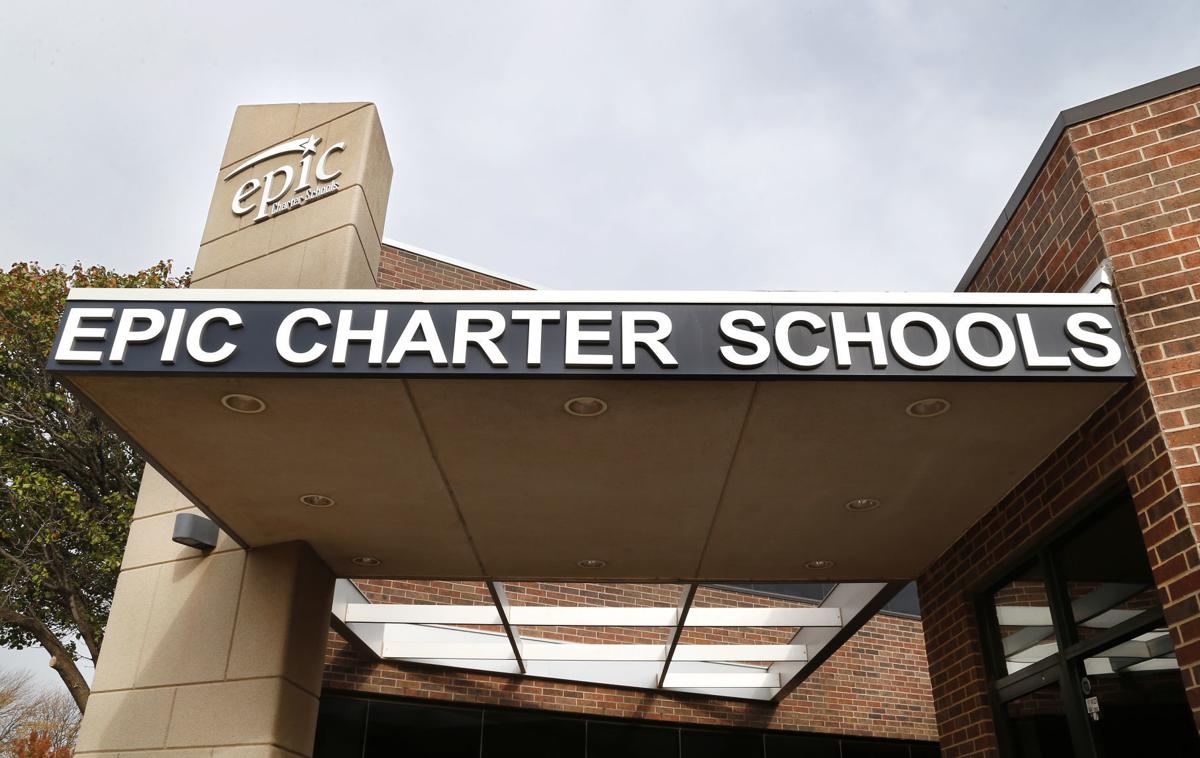 The Oklahoma Attorney General’s Office went to court on Thursday because it says Epic Charter Schools’ for-profit operator has not been cooperating with the state’s investigative audit.

In July, Gov. Kevin Stitt requested an investigative audit of Epic and all its related entities by State Auditor and Inspector Cindy Byrd. But in a motion filed in Oklahoma County District Court on Thursday, the Attorney General’s Office says Epic Youth Services has been refusing to comply with the auditor’s public records requests or subpoenas for months.

“Our office has been working with Auditor Byrd’s office in her ongoing audit of Epic, and today we filed a motion to compel documents that attorneys working for the school have refused to turn over for several months,” said Alex Gerszewski, communications director for Oklahoma Attorney General Mike Hunter.

A judge is set to hear the motion to compel on March 26.

At issue is Epic’s shielding its use of millions of taxpayer dollars for something called the Learning Fund, and the Tulsa World’s yearlong investigation into that subject was included as evidence in the motion.

“We have a responsibility to fully investigate the expenditure of public funds by a public entity,” said Byrd. “On the advice of our legal counsel, the Attorney General’s Office, we believe filing in district court to produce public records was necessary to obtain the documentation and information identified in our subpoena. The subpoena was only issued after the virtual charter school did not voluntarily provide the records we requested in accordance with the Open Records Act.”

The new court filing indicates that the auditor first tried to obtain a variety of records about Epic’s Learning Fund through public record requests, then subpoenas on Sept. 25 and Nov. 6.

Because of the company’s privacy concerns, the state auditor reportedly conferred with them for almost five months “regarding a procedure by which the records associated with the expenditure of public dollars would be disclosed, while maintaining the privacy of any private, proprietary (Epic Youth Services) information that may be intermingled.” But, according to the state’s motion, “EYS was unwilling to disclose the records in a manner necessary for the State Auditor to accurately reconcile the revenue and expenditures associated with the Learning Fund accounts.”

A Feb. 23 Tulsa World story revealed that on top of a 10% cut of every dollar of revenue, Epic Charter Schools has been paying its for-profit management company millions more taxpayer dollars every year for school expenditures that are never audited and which Epic claims are shielded from the Oklahoma Open Records Act.

State law enforcement investigators who have been probing allegations of embezzlement, racketeering and forgery by top executives at Epic and willful neglect by members of its independent governing board revealed in other public court documents filed in the summer of 2019 that the private management company Epic Youth Services has made millionaires out of school co-founders David Chaney and Ben Harris.

With the assistance of an attorney, the World was able to obtain invoices totaling more than $42 million from Epic that showed the constant shifting of public dollars for the Learning Fund to Epic Youth Services.

School officials ultimately acknowledged to the World that payments for previous years totaled $50.6 million for “Learning Fund” and that based on a recent uptick in student enrollment, Epic’s allocation for 2019-2020 alone could be as high as $28 million.

Through the Learning Fund, $1,000 for each student enrolled by Oct. 1 is allocated. Once any curriculum and technology costs are covered, those funds can be directed by students and parents in Epic’s virtual charter school, called Epic One-on-One, for books and materials ordered directly through the school or paid to some 2,000 outside vendors for extracurricular activities.

Just two days after that Feb. 23 Tulsa World story published, the state auditor served Epic Youth Services with an administrative investigative subpoena seeking access to nearly a dozen types of records associated with the Learning Fund by noon the following day, which was Feb. 26.

But according to the Attorney General’s Office, Epic Youth Services refused to comply with that administrative investigative subpoena.

“EYS maintains that it is a private entity, and as such, adamantly denies that any records in its custody or control are subject to disclosure. The State Auditor disagrees with EYS’ conclusion,” the state’s motion to compel reads. “Consequently, the State Auditor was forced to issue the subpoena and EYS refused to comply. EYS’ position is not in accordance with Oklahoma law.”

Asked for comment about the court filing, Harris said, “We have not seen the filing you’re alluding to and therefore cannot comment.”