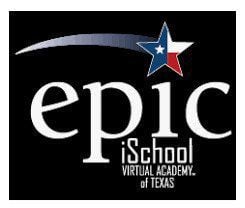 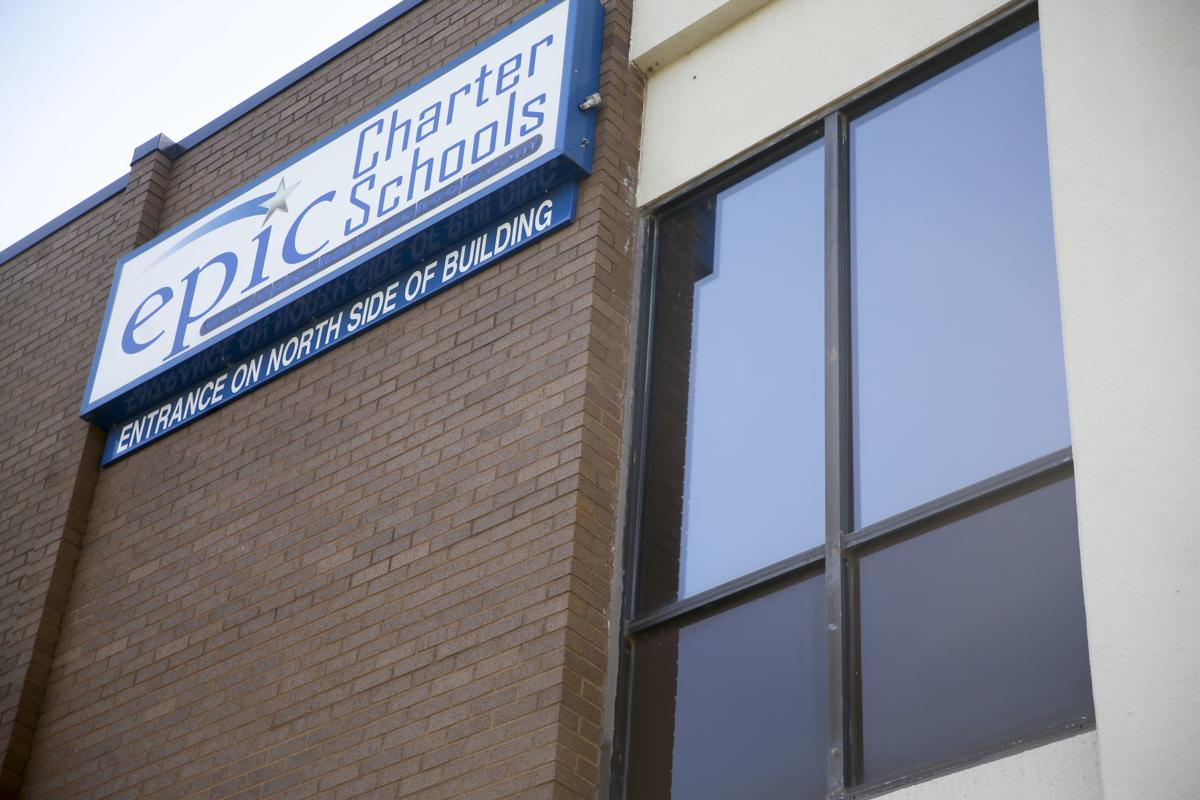 Epic Charter Schools’ expansion into Texas has been halted just a few weeks before the start of the new school year.

On June 5, Epic publicly announced it had a deal with iSchool Virtual Academy of Texas, or iSVA, a public charter school, to offer students there in grades 3-12 its blended learning model, which combines online and in-person instruction. iSchool Virtual Academy’s governing board approved the contract with Epic on June 14.

But the charter school’s operator told the Tulsa World it needed approval from the Texas Education Agency, which is Texas’ state department of education, and it has decided to withdraw the contract for consideration amid new revelations about a criminal investigation into Epic.

“ResponsiveEd provides a quality web-based education to online learners through iSchool Virtual Academy of Texas, a state-accredited public charter school. We entered into an agreement with Epic Charter Schools in order to offer additional educational options to our iSVA students. As required by state law, the contract was submitted to our authorizer, the Texas Education Agency, for approval. In light of recent allegations regarding Epic Charter Schools, the contract has been withdrawn,” said Billy Rudolph, a spokesman for Responsive Education Solutions. “Any potential future agreements will not be discussed until the release of a public statement from the state of Oklahoma deeming all allegations erroneous.”

Responsive Education Solutions is a nonprofit based in Lewisville, Texas, that serves more than 20,000 students on more than 70 campuses across Texas and Arkansas.

The website and social media platforms on Facebook and Instagram that Epic had rolled out in early June for Epic Charter Schools Texas have all been taken down.

“The contract between EPIC and Responsive Education remains in place, though the partnership will not be operational during the fall semester as originally planned,” Chaney said. “We hope to move forward once our program is cleared by investigators, as we believe it will be.”

The Oklahoma State Bureau of Investigation is looking into allegations of embezzlement, obtaining money by false pretenses and racketeering at Epic, the state’s largest online school system.

And as the Tulsa World previously reported, the Federal Bureau of Investigation and the U.S. Department of Education’s law enforcement arm have also been probing Epic Charter Schools’ student enrollment practices and finances for the past several years.

Two weeks ago, Gov. Kevin Stitt requested an investigative audit of Epic Charter Schools and its related entities by the Oklahoma State Auditor and Inspector’s Office.

The deal in Texas may be the second expansion deal that news of the criminal investigation could have jeopardized. Earlier this year, Epic had also attempted an expansion into Arkansas to provide online education there beginning this fall.

In mid-February, the school board in the Pulaski County Special School District in Little Rock authorized district leaders to enter contract negotiations with Epic to be the academic content and technology provider for that district’s new statewide virtual school.

After the Tulsa World first broke the story in late February that OSBI and the U.S. Department of Education’s Office of the Inspector General were investigating Epic, the Arkansas school district leaders indicated they had moved on. They ultimately struck a deal with a vendor out of Utah called Tech Trep Academy.

Through their ownership of a separate, for-profit company that operates Epic’s schools, Harris and Chaney split profits of at least $10 million between 2013 and 2018, according to public court records filed by the OSBI.

Epic serves students in pre-kindergarten through 12th grade in two models. It began with an online charter school for students statewide called Epic One-on-One. In 2017, it sought and received the sponsorship of Rose State College to open a second school model it calls Epic Blended Learning Centers for students residing only in Tulsa and Oklahoma counties.

Its online charter school for students statewide is currently sponsored by the Statewide Virtual Charter School Board.