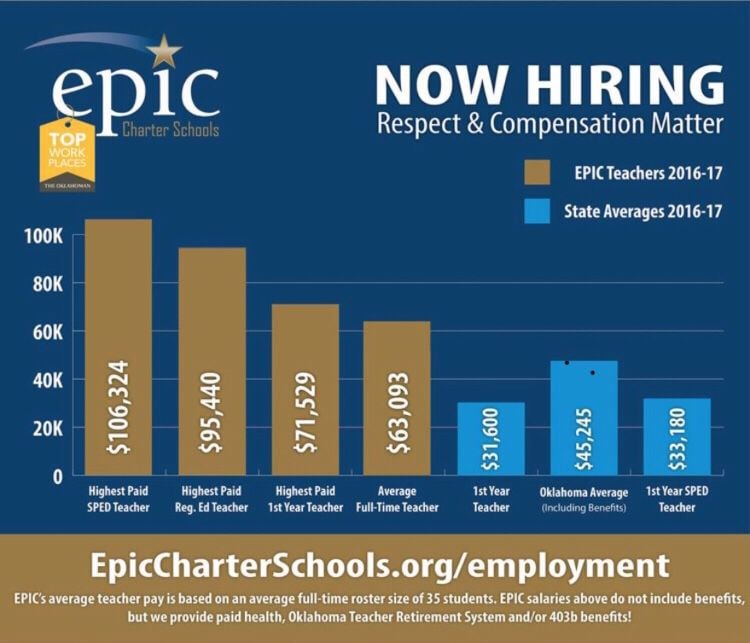 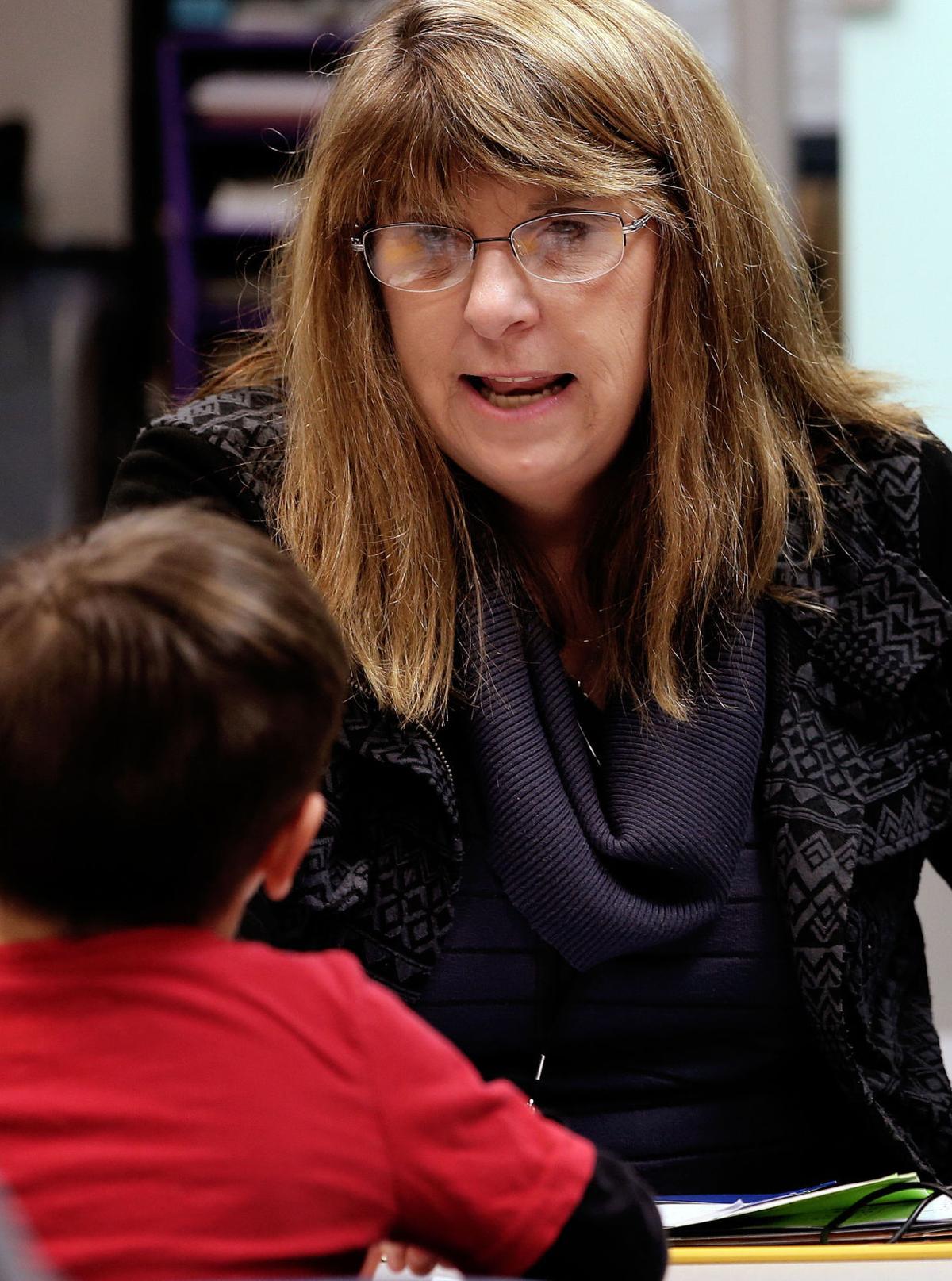 Higher-paying states aren’t the only competition for teachers from Oklahoma’s traditional public schools.

The state’s largest virtual charter school is now using the draw of pay ranging from $64,000 on average up to more than $106,000 for its highest earners to lure applicants to keep pace with its staggering student enrollment growth.

Through EPIC’s merit pay system, its highest paid teacher — likely the highest paid public school teacher in all of Oklahoma — made $106,324 in 2016-17. She declined to be interviewed, but other EPIC teachers were happy to discuss what made them leave jobs in traditional public schools for a model based largely online.

Jessica Stogner and Shannon Troxel both left Broken Arrow schools in the past two years for EPIC and said they only bring home an extra $400 or $500 per month.

“I have 11 years’ experience and a master’s degree, and I can pay all of my bills from one check — that’s never happened before,” said Stogner. “The draw for me was schedule. I have three kids, including a 1-year-old, and when I was in Broken Arrow, I would get there early, stay late, come in on weekends. Now, I feel more available to my family and I do feel more adequately compensated for my efforts.”

Both Stogner and Troxel said teaching at EPIC freed them from all of the extra-duty assignments they needed in a “brick and mortar” traditional public school to earn enough to make ends meet at home.

“I was working day and night and did not feel compensated. I think I had four stipends just to make extra money,” said Troxel. “I probably work less at EPIC, but I’m making a little more than $400 more a month. I did not come for the money. You still work hard, but you feel supported. It’s nice to work more with families.”

And for Stogner, the pay at EPIC means no longer having to hold down a second job, working retail at a local mall.

“It really sounds too good to be true, but it’s not,” she said. “The compensation structure, support, what they offer students — it’s all accurate.”

EPIC pay works like this: Online teachers earn base pay of $1,000 per regular education student or $1,500 per special education student. On top of that, they can earn up to $1,000 in bonus pay for their students’ performance indicators: progress and performance on state test, attendance, and remaining in EPIC year over year.

There is no differentiation for a teacher’s college degree level or years of experience. There’s also the flexibility to work part-time with a small caseload of students.

Both still new, Stogner and Troxel make nowhere near the average teacher pay at EPIC. But they both said making a little more now than they did in the traditional public school setting — and feeling the very real potential to earn more if they want to in the future — makes them feel more respected.

“It shows that EPIC values the importance of the teacher and the teacher’s job,” Troxel said.

For example, Stogner, who is in her second year with EPIC, teaches in the One-on-One program. It is primarily online, with face-to-face meetups with students once a week or every other week, depending on the child’s needs.

And Troxel works at one of EPIC’s brand new Blended Learning Centers. In an office park in east Tulsa, she sees 15 students in a classroom setting up to five days a week, with flexible days and hours offered.

One of the greatest differences is that EPIC teachers can work with the full spectrum of grade levels and subject matters and all students in any one family, like the old one-room schoolhouse model.

So Stogner, who previously taught special education at Broken Arrow High School, now has students in grades 1-12. She’s currently teaching a couple of first-graders how to read, a first for her.

“I think one misconception is that EPIC is easier. For a lot of high-schoolers, EPIC is sort of a last-ditch effort to make school work for them. They’ve dropped out or they’re pregnant, or working full-time,” Stogner said. “If they can’t start school until noon, fine. If they need to do an online chat at night, we can schedule that.”

Troxel’s blended learning center caseload is less varied, with her students in grades 2-5.

In her classroom on a recent afternoon, 10 students — a blend of former students of the Tulsa and Broken Arrow school districts, plus home schools or EPIC One-on-One — were all working independently on computers, most wearing headphones.

Troxel sat down at a table in the corner to help 10-year-old Elijah Rashford with his fourth-grade writing assignment and seamlessly answered questions or requests for help with second-grade reading and math assignments by Adrian Mathis and Silas Brown, both 8.

“I think for a lot of teachers, it is a new concept. They’re trying to figure out how it’s possible to be behind a computer every day. It’s so much more than that,” she said.

In addition to working with other materials, all EPIC students meet up with their teachers for in-person time. And many EPIC teachers, particularly in the state’s two urban centers, coordinate small and large group “team-teaching” events.

Troxel said student caseloads in traditional public schools made it impossible to build the kind of relationships with parents she is enjoying at EPIC.

“The kids — it’s amazing when they know you’re talking to their parents all the time. It’s a nice incentive,” Troxel said, laughing.

One down side EPIC teachers readily confessed: a steep learning curve that comes with the all-online system, plus a dizzying array of curriculum and textbooks, because EPIC parents make an individual choice for every child.

Stogner said even with nearly a dozen years’ experience, her first year at EPIC made her feel like a first-year teacher all over again.

“This is the only place I know of where there is the potential that compensation for teachers could be more than administrators,” Stogner said. “Public school salaries are public, and we all check them. When you look at those numbers — and the huge discrepancies between even building-level administrators and teachers — it’s a little disheartening.”

Officials said since that count was taken on Oct. 1, enrollment has grown to about 14,000, meaning EPIC is constantly having to hire to keep pace. Some 4,000 applicants have reportedly sought the 457-and-counting teaching positions that now exist at EPIC.

Stogner said that steep competition was evident in the multiple, detailed interviews she went through two years ago.

“It is the most rigorous hiring process I’ve ever been through,” she said. “It was nice — it makes you feel kind of elite.”

Shortly after video of the incident surfaced last week, TPS Superintendent Deborah Gist said the man wasn't in the classroom and wouldn't be for the rest of the week. 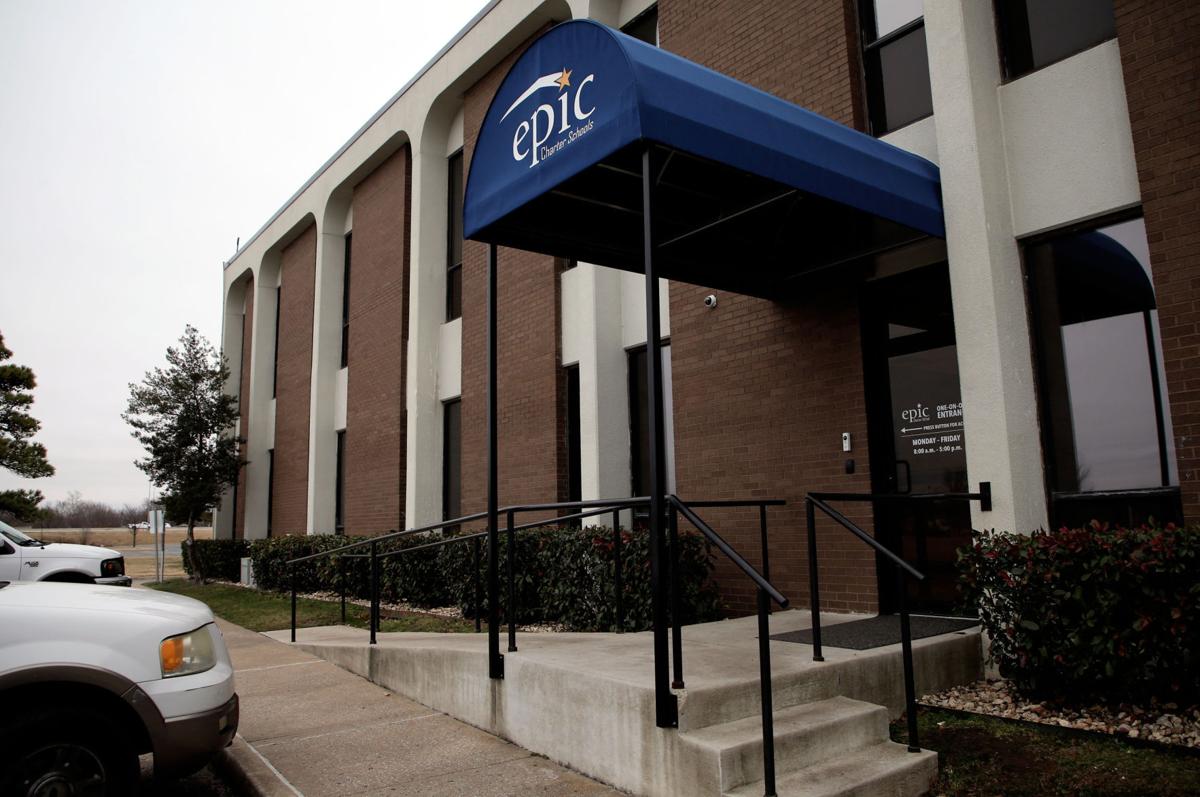 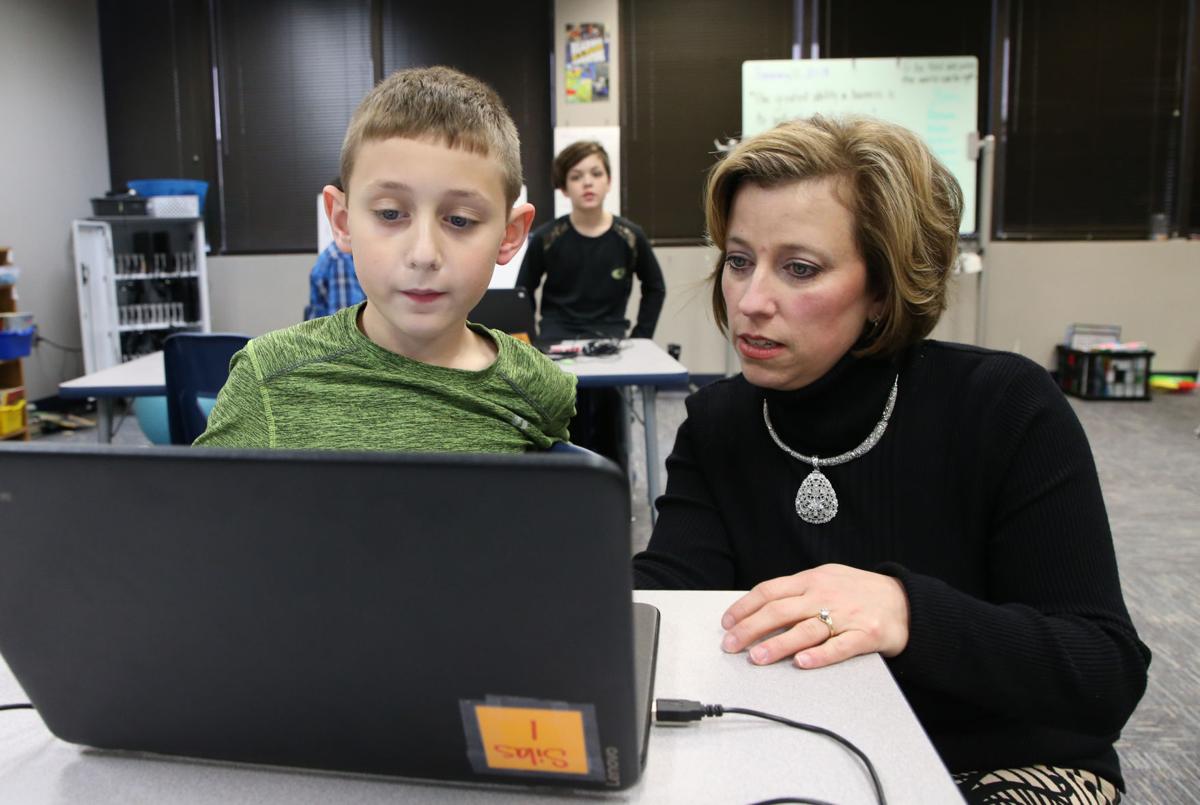 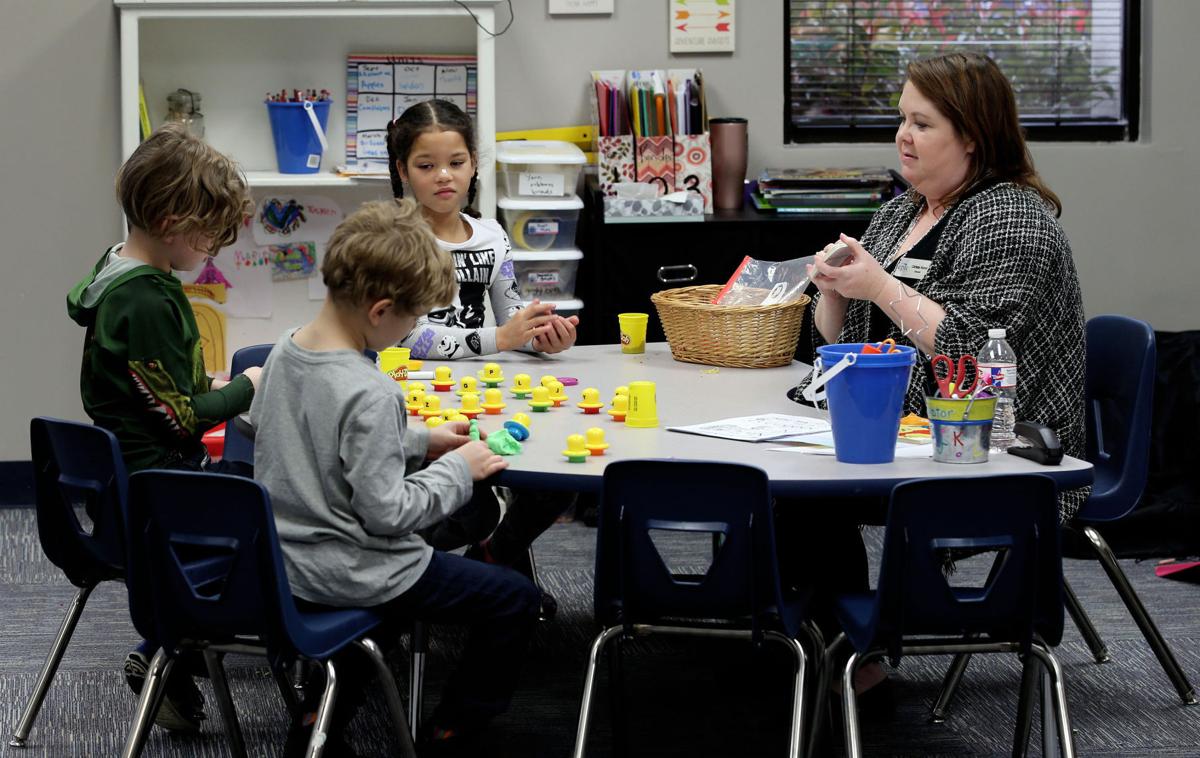 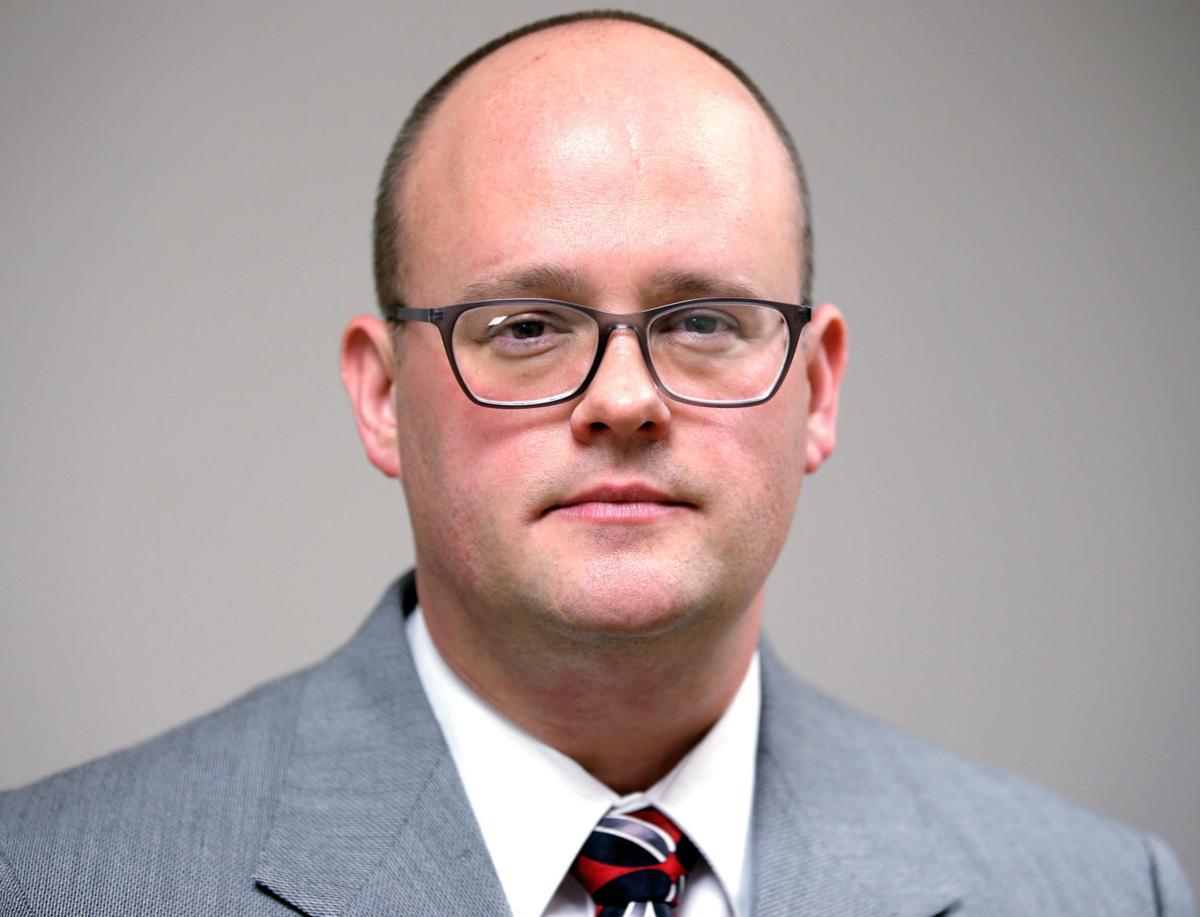 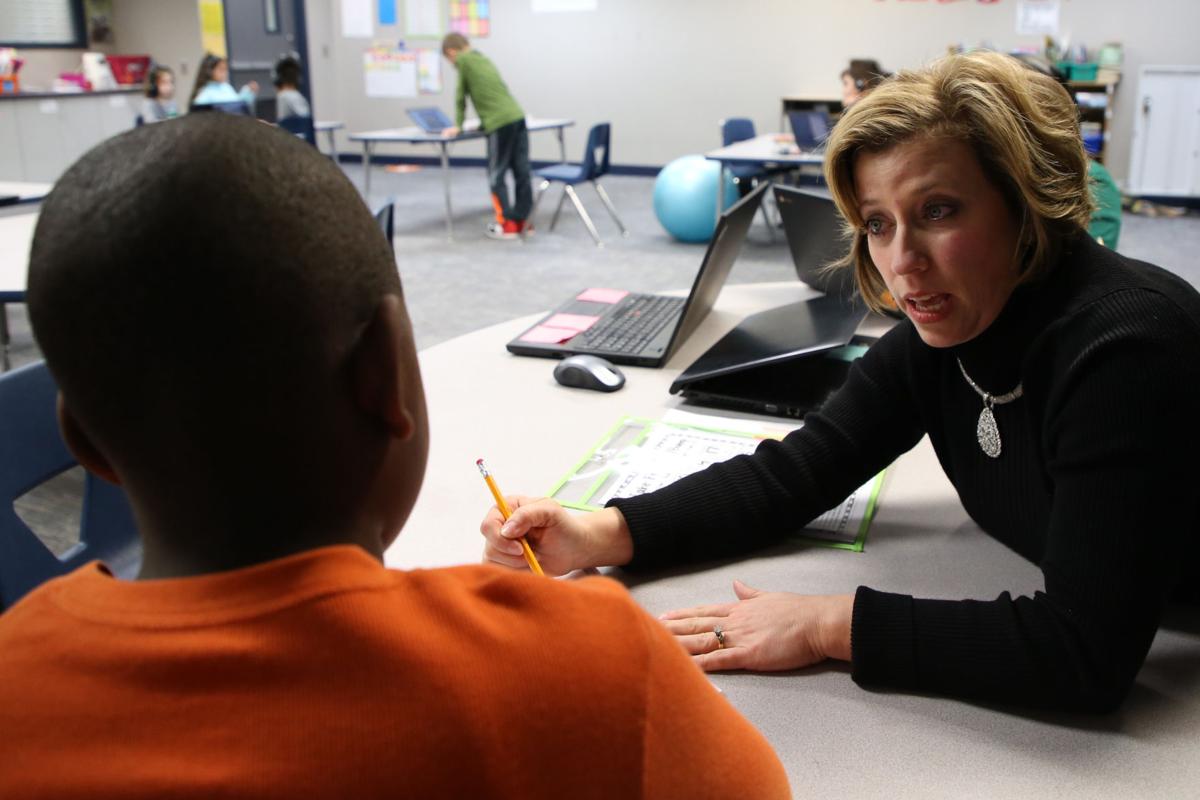