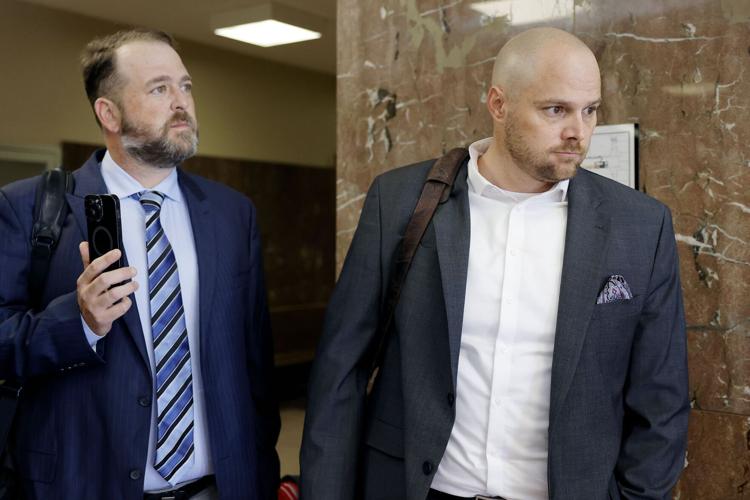 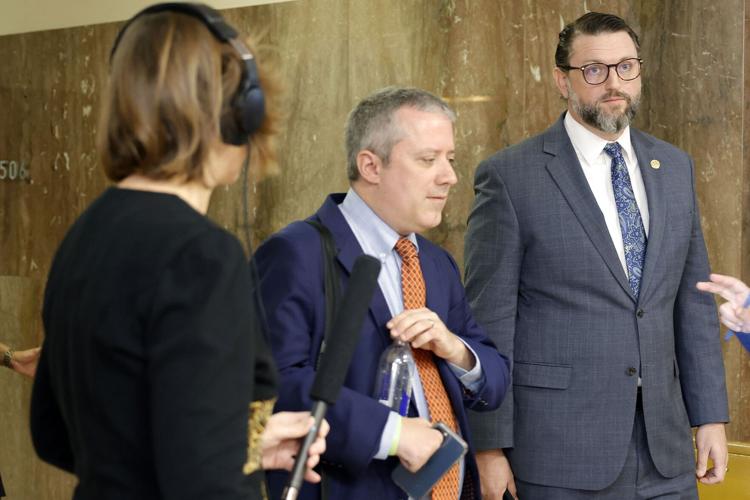 The outcome of the District 5 City Council election is now in the hands of Tulsa County District Judge Doug Drummond.

After hearing closing arguments Tuesday in Councilor Mykey Arthrell’s challenge to the Nov. 8 election results, which currently have challenger Grant Miller leading by 24 votes, Drummond said he would give attorneys until the end of the day to submit additional filings.

Drummond indicated that while he would likely rule on the case before the new class of city councilors is sworn in on Dec. 5, his top priority is to “get this as right as I can.”

The focus of the two-day hearing was centered almost exclusively on Arthrell’s first two alleged irregularities: That some voters who went to Precincts 77 and 377 early on Election Day were not given City Council ballots.

Last week, Tulsa Election Board Secretary Gwen Freeman testified that based on the Election Board’s voter registries — the books voters sign before casting their ballots — from Precincts 77 and 377, 35 people did not receive City Council ballots.

During closing arguments on Tuesday, attorneys for Arthrell and Miller used their time to argue the significance, or lack thereof, of the number.

Taylor Burke, representing Arthrell, reminded the court that state law makes clear that voting registries are to be considered the best evidence of a voter having voted.

“There is no evidence to rebut the certainty that we provided the court that 35 individuals, according to the Election Board’s own records, which is the best evidence, didn’t receive their ballots,” Burke said.

Jim Hicks, representing Miller, told the court that although voting registries are to be considered the best evidence that someone voted, the law does not state that they are the best evidence of what ballot an individual received.

According to Freeman’s testimony, the Election Board was able to determine how many voters in District 5 did not receive a City Council ballot by counting how many people did not have a “T” next to their name.

But Hicks argued that the registries are not reliable evidence.

“Freeman testified, ‘We cannot prove that 35 did not receive a ballot.’” Hicks said. “She also testified, ‘For the purposes of this case, we can only guess.’ That is her testimony, and she is the secretary of the Election Board, and that is the sole evidence … to support their argument for a total recall of the election.”

Burke acknowledged the uncertainties surrounding the case but pointed to them as evidence of irregularities that should be remedied by a new election.

“We only know what is written in the book, and the book … shows 35 individuals did not receive that city of Tulsa ballot,” he said. “There are simply too many questions that directly call into question this election, ranging from the voting registry to the fact that the recount changed the count of the vote, which is itself an irregularity.

“The voters of this county deserve better than to lose the democratic process because of those irregularities and mistakes.”

Hicks told the court that Arthrell had not met his burden of proof to show that the alleged irregularities were “sufficient to establish the fact that the recount and the number (of votes) is not valid.”

“What they are trying to do is force this court, or argue to this court, that it should disenfranchise these voters and order a new election over guess work and possibilities,” Hicks said. “Again, they believe but they cannot prove that these people did not receive a ballot.”

Speaking after the hearing, Hicks noted that the poll workers who were responsible for not placing a “T” next to 35 voters’ names were the same ones who were relieved of their duties on Election Day.

“That is their proof. And to me, to invalidate 10,000 Oklahoma voters, or Tulsa voters, on speculation and guess work is not appropriate,” Hicks said.

If Drummond were to call for another election, he would inform the county Election Board of his decision. The Election Board would then inform Gov. Kevin Stitt’s office, which would be charged with calling the special election.

The next possible election dates — which are set by the Oklahoma State Election Board — are Feb. 14 and April 4.

In the meantime, Arthrell would retain his seat on the City Council until the second election is decided, according to the City Charter.

The impact of Oklahoma’s move to allow student transfers between school districts year-round has been a study in contrasts for two Tulsa area districts. #oklaed

Even when traffic flowed smoothly on the new freeways, cars were spending more time on crowded access roads and arterial streets. And in the long-term, daily commutes from the ’burbs didn’t get much faster.

Kimberly Pearson will replace Byron Bighorse, who had headed the group for eight years.

"We saw deaths in October from flu, which is so unusual," Tulsa Health Department Director Bruce Dart said Wednesday. "We don't expect to see our hospitals and pediatric wards this full at this time of year."