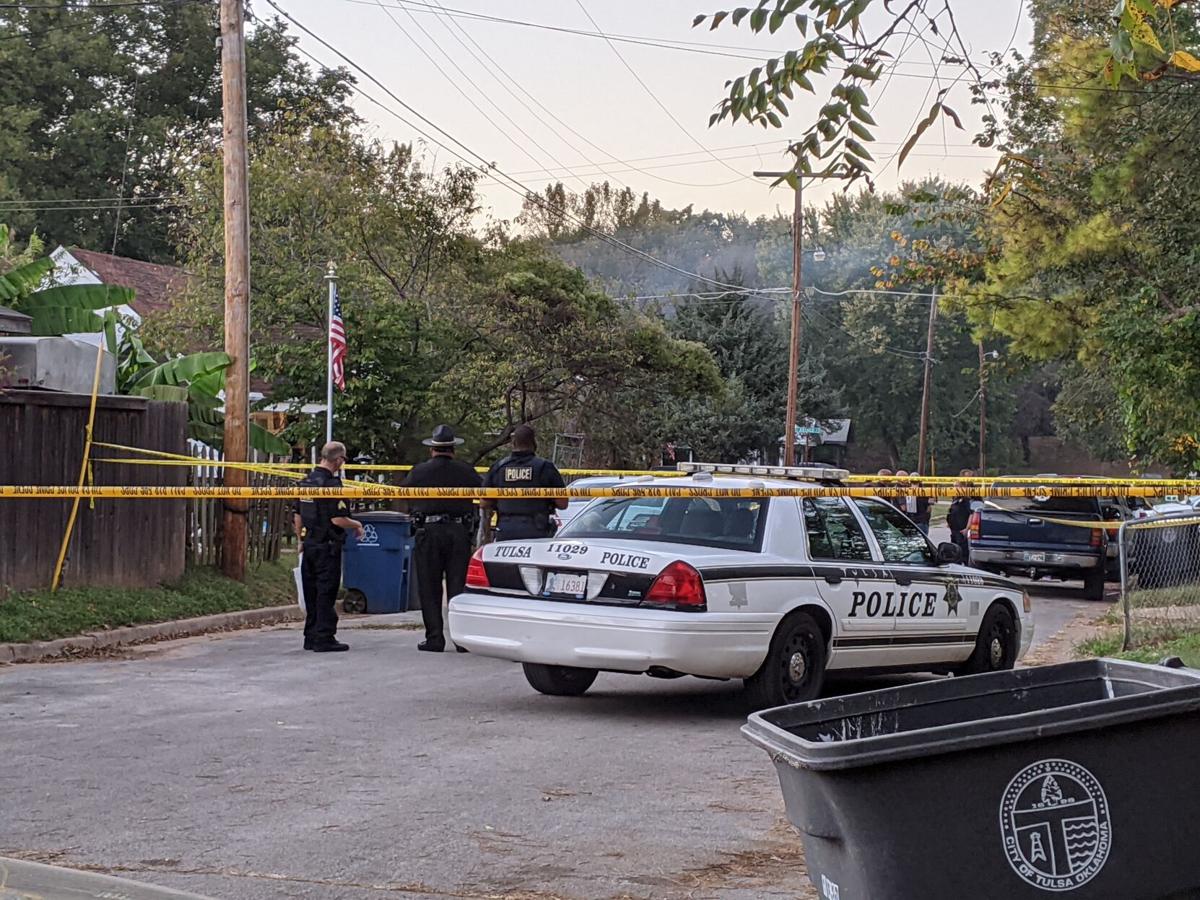 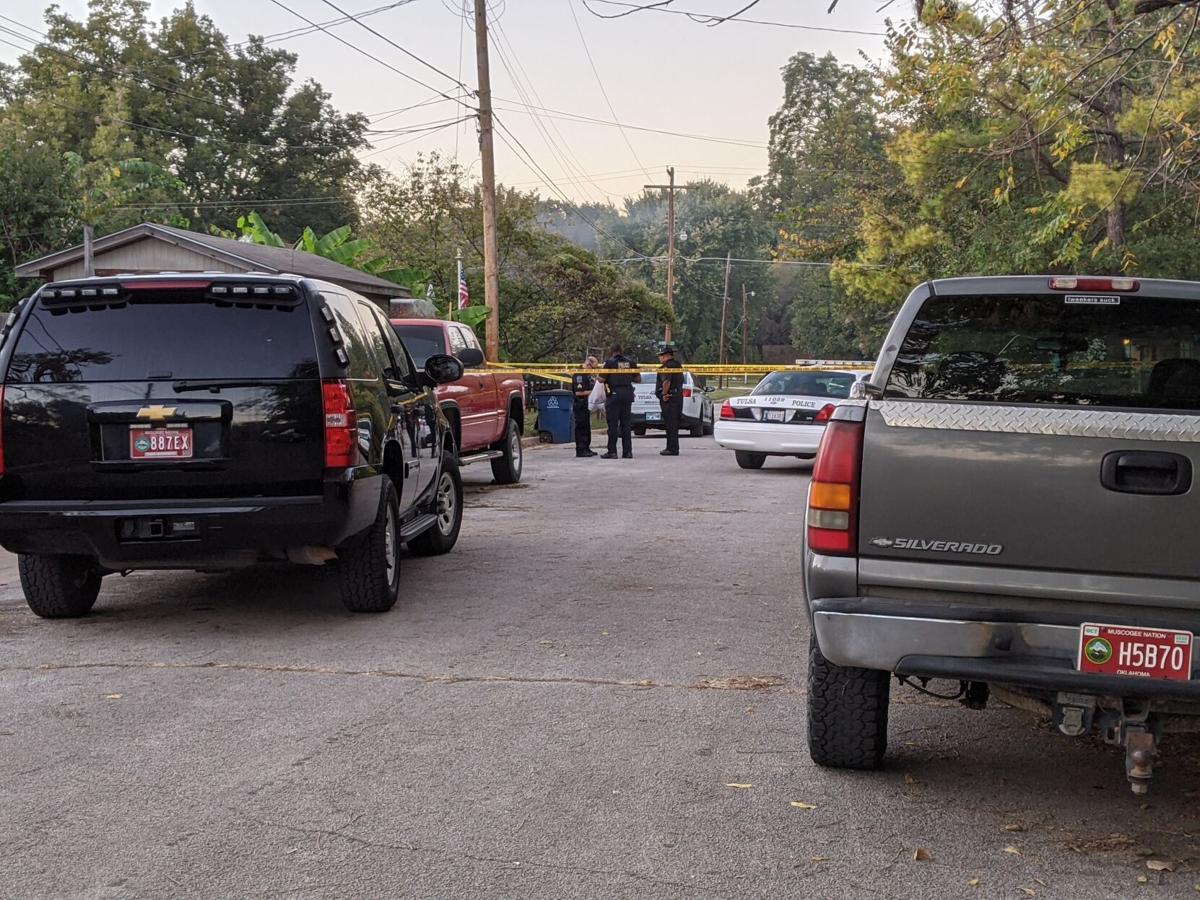 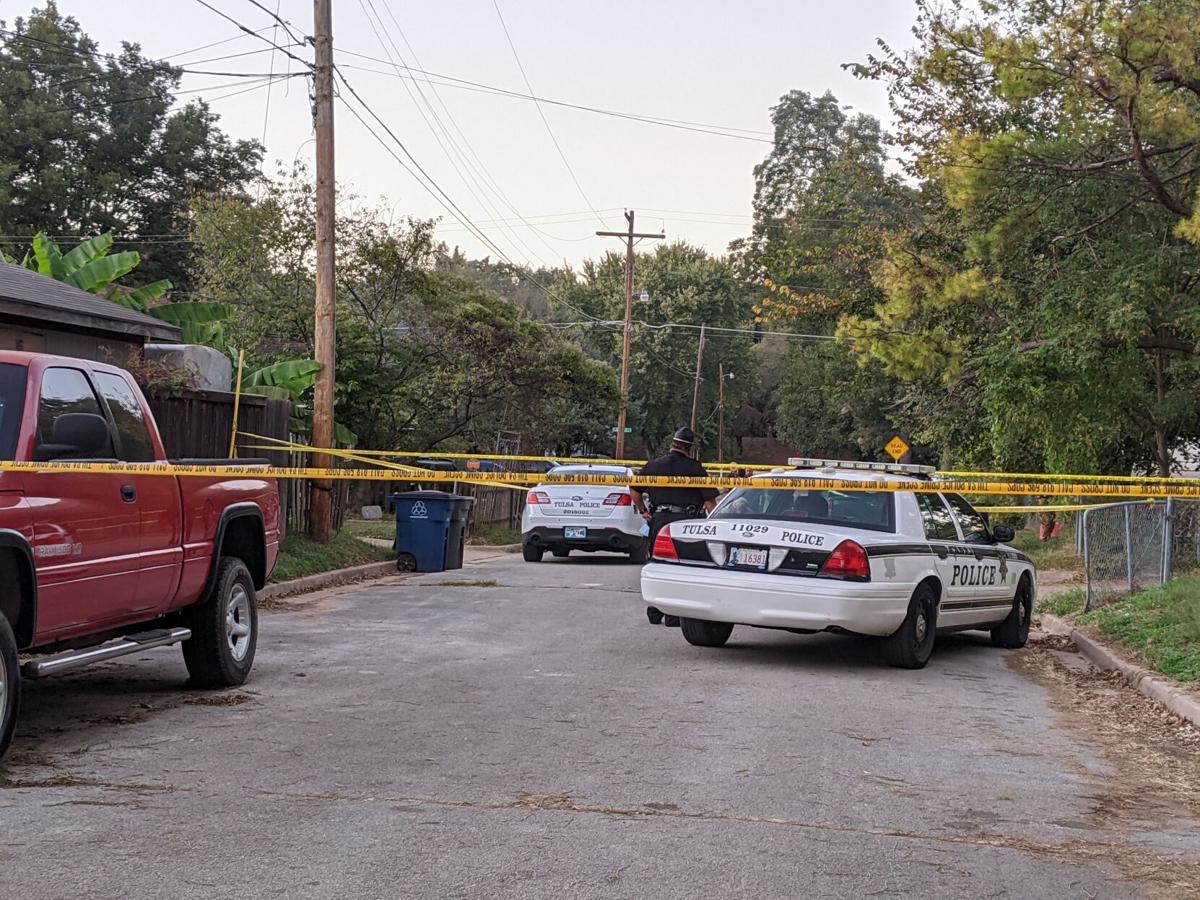 Crime scene tape cordons off the area where a man was fatally shot Monday. The area is on 36th West Avenue near Admiral Boulevard.

Update, Tuesday 3:25 p.m.: Police identified the victim of this shooting as Phillip Luster, 37.

The story as it appeared in Tuesday's print version is below.

Federal, local and tribal authorities are investigating the death of a man who was found shot to death in a neighborhood west of downtown Tulsa, a police official said Monday evening.

Officers responded after a 3-year-old boy went to a convenience store in the 500 block of South 33rd West Avenue around 4:15 p.m. Monday and said his father had been shot, Homicide Unit Lt. Brandon Watkins said. He said a witness reported finding the man shot to death outside a home along 36th West Avenue near Admiral Boulevard around the same time. The area is north of the Arkansas River about a mile west of downtown.

Police at the scene said the man killed was likely in his late 20s. Watkins confirmed Monday night that the man, whose name he said was withheld “to give family more time” to process the loss, was a member of the Muscogee (Creek) Nation and that the shooting occurred within the tribe’s reservation.

The U.S. Supreme Court ruled this summer that the Muscogee (Creek) Nation’s reservation was never legally disestablished for purposes of enforcing the federal Major Crimes Act on offenses committed by or against Native Americans within the reservation’s 11-county jurisdiction. The area includes much of the city of Tulsa.

The U.S. Attorney’s Office in Tulsa is expected to handle any potential prosecution in the homicide. The death is Tulsa’s 66th reported homicide of 2020.

Gallery: A hill in Tulsa is gaining a cult following: Meet Big Bertha

Woman shot while walking near 51st and Yale

The victim reportedly told officers she and some friends were walking from a nearby convenience store when at least four shots were fired at them from more than one assailant.

Phillip Long, 53, was riding his bicycle when he was struck.

"The family is grieving on both sides," Tulsa County Assistant District Attorney Kevin Gray said. "They're grappling with the dual tragedy of losing the victims but also losing him."

A Tulsa 16-year-old faces a first-degree murder charge on allegations that he shot a man while trying to steal money from him last week.

Crime scene tape cordons off the area where a man was fatally shot Monday. The area is on 36th West Avenue near Admiral Boulevard.