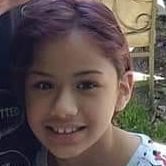 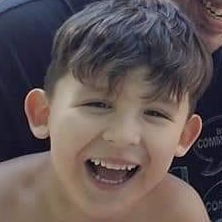 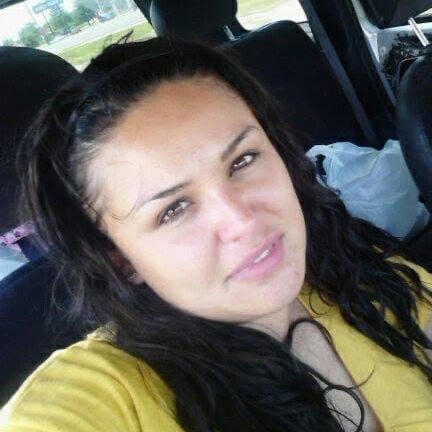 Update (6:30 a.m. Friday): Missouri State Highway Patrol report that the two children who were subject of the Amber Alert on Thursday were located in Miami, Oklahoma, and were safe.

Two children who are missing from Missouri are believed to be in the Tulsa area and possibly are being taken to Mexico.

The Missouri State Highway Patrol issued an Amber Alert for Genesis Padron, 8, and Samuel Padron, 4, who reportedly were abducted in McDonald County, which is in southwestern Missouri.

The children reportedly were taken by a noncustodial parent, Hilda Melendez, 35. Melendez assaulted a woman who was watching the children when she took them, the Highway Patrol alleged.

Law enforcement officials have recovered two vehicles in connection with the abduction, including one vehicle that was found in Stroud along with the children's grandmother.

The children and Melendez are believed to be on foot in the Tulsa area. It is believed that they are en route to Mexico, according to a news release.

Anyone with information about the children and Melendez's whereabouts is asked to contact law enforcement.

Stetson covers breaking news, general assignment and other stories. He previously worked at the Enterprise-Journal in Mississippi. He is from Broken Arrow and graduated with a journalism degree from Oklahoma State University. Phone: 918-581-8466