Tulsa at Oklahoma State: Hurricane kicks off season against Cowboys; Follow all our coverage here 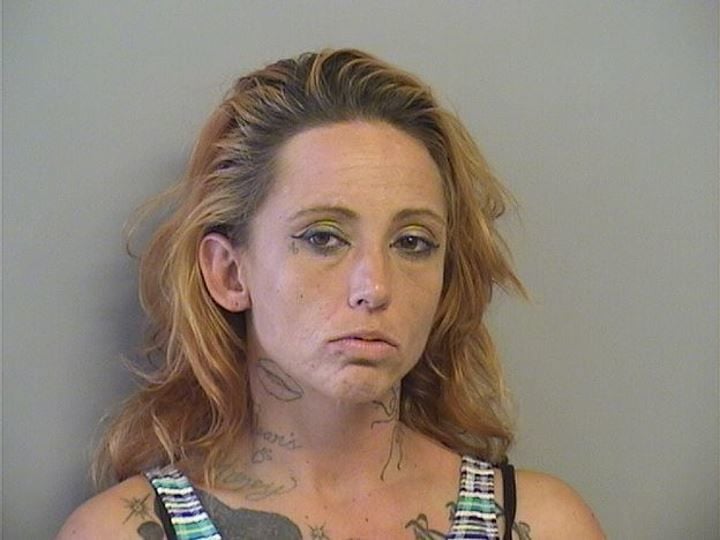 Palmer. Anyone with information on Palmer’s whereabouts is urged to contact Crime Stoppers at 918-596-COPS (2677), bit.ly/TCStips or through the Tulsa Tips app, which can be downloaded from the Google Play or iTunes stores. 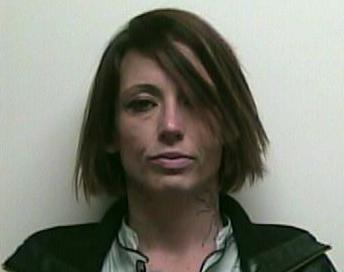 Anyone with information on the crime or Palmer's whereabouts is urged to contact Crime Stoppers at 918-596-COPS (2677), bit.ly/TCStips or through the Tulsa Tips app, which can be downloaded from the Google Play or iTunes stores.

An arrest warrant was issued Tuesday for an east Tulsa resident police accused of holding a woman against her will for two days, raping and torturing her over an alleged $180 debt.

Laura Ann “Seven” Palmer is a 35-year-old convicted felon who also goes by the names Laura Kosechata and Laura Moffitt, according to court records.

The victim visited Palmer at her apartment in the 1700 block of South Memorial Drive on Sept. 9, according to a probable cause affidavit, and Palmer accused her of stealing $180, refusing to let her leave until she gave her the money back.

Two men, identified only as “Derek” and “Boston,” were also at the apartment, and one pointed a gun at the victim, threatening to kill her, the affidavit states.

Prosecutors allege Palmer ordered both men to separately strip search the victim in a bathroom, during which they each raped her though she begged them to stop.

Palmer took the victim into the bathroom a third time to strip search her again and raped her with a gun, again threatening to kill her, the affidavit alleges.

The victim told police Palmer beat her several times and tortured her, using a knife to cut her on the head and pour acid into the open wound, and pressing the bit of a power drill into her arm.

The victim eventually escaped the apartment on foot and called for help.

Upon a search of the apartment, officers found a gun and a power drill.

As of Monday, Palmer was not in custody, Phippen said.

Although the details of the case are disturbing, Phippen said the crime is not necessarily unique in its violence compared with other cases her unit works regularly.

However, the alleged perpetrator is unique.

Palmer is described as a 5-foot-4, 150-pound white woman with brown eyes and brown hair with a tattoo of a spider on the left side of her neck.

Phippen said investigators are working to identify the two men also alleged to have participated in the crime.

Anyone with information on the crime or Palmer’s whereabouts is urged to contact Crime Stoppers at 918-596-COPS (2677), bit.ly/TCStips or through the Tulsa Tips app, which can be downloaded from the Google Play or iTunes stores.

Palmer. Anyone with information on Palmer’s whereabouts is urged to contact Crime Stoppers at 918-596-COPS (2677), bit.ly/TCStips or through the Tulsa Tips app, which can be downloaded from the Google Play or iTunes stores.