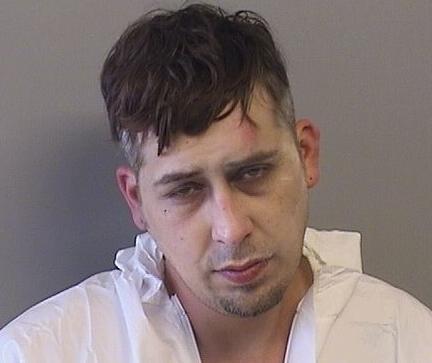 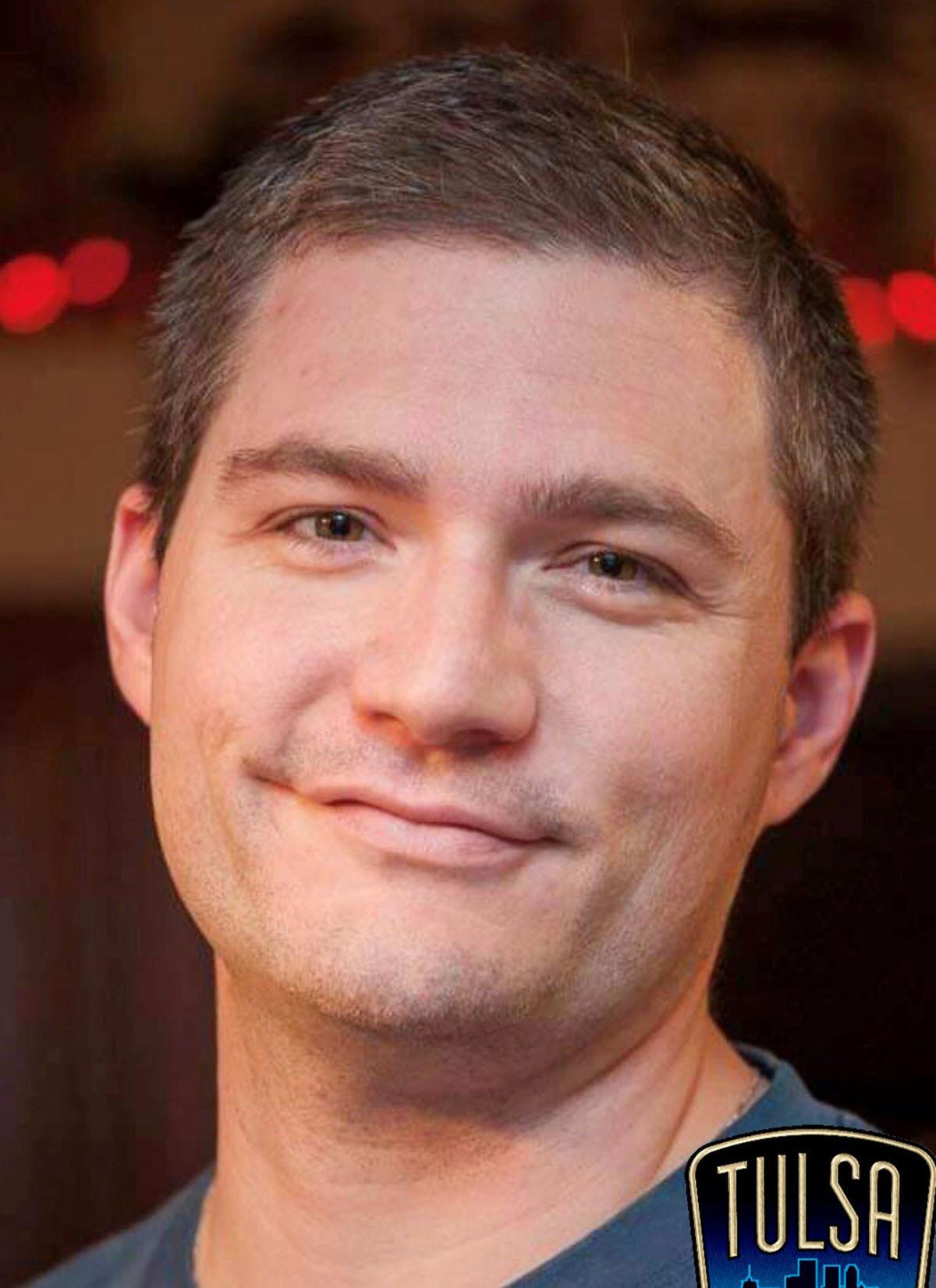 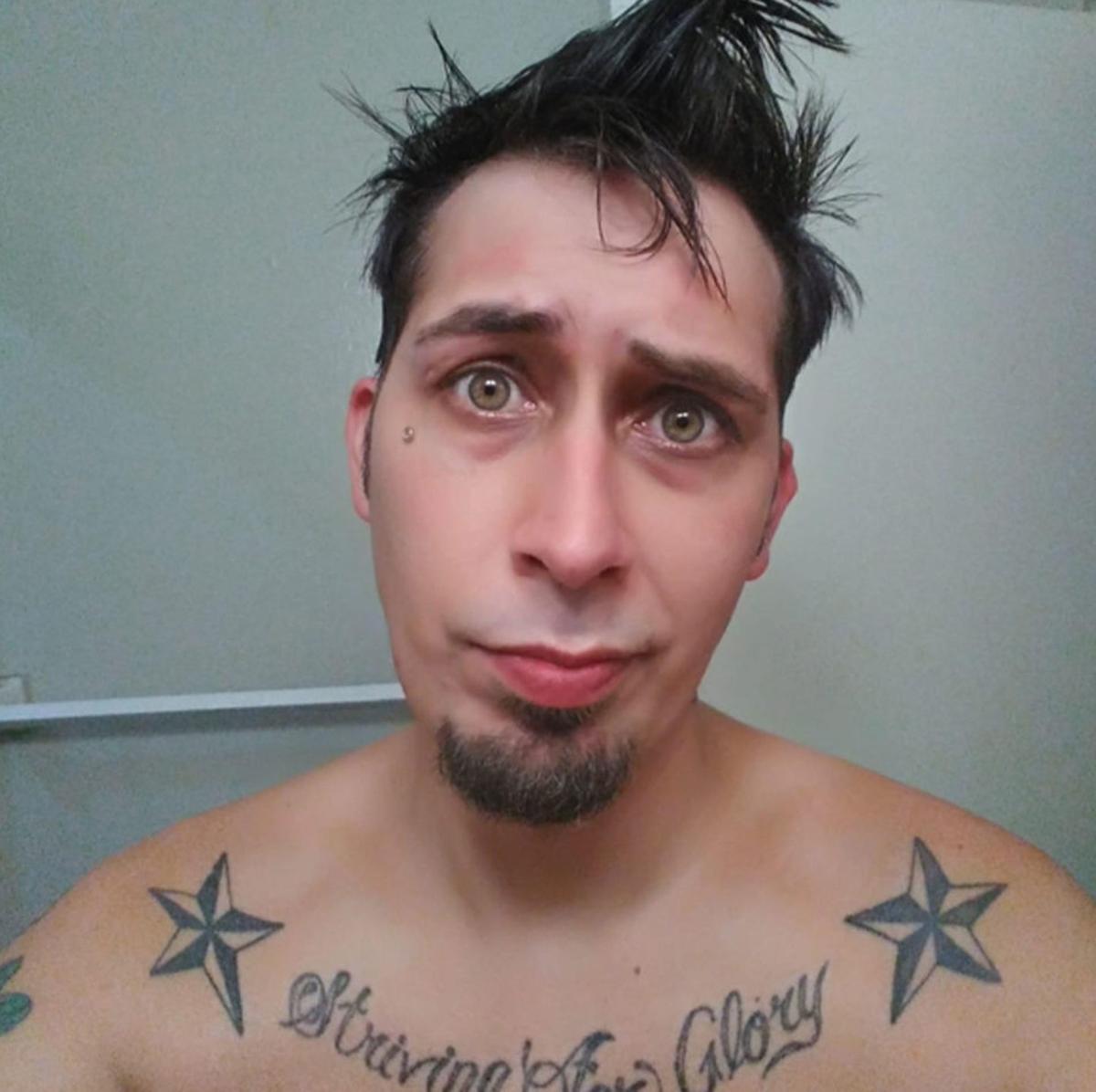 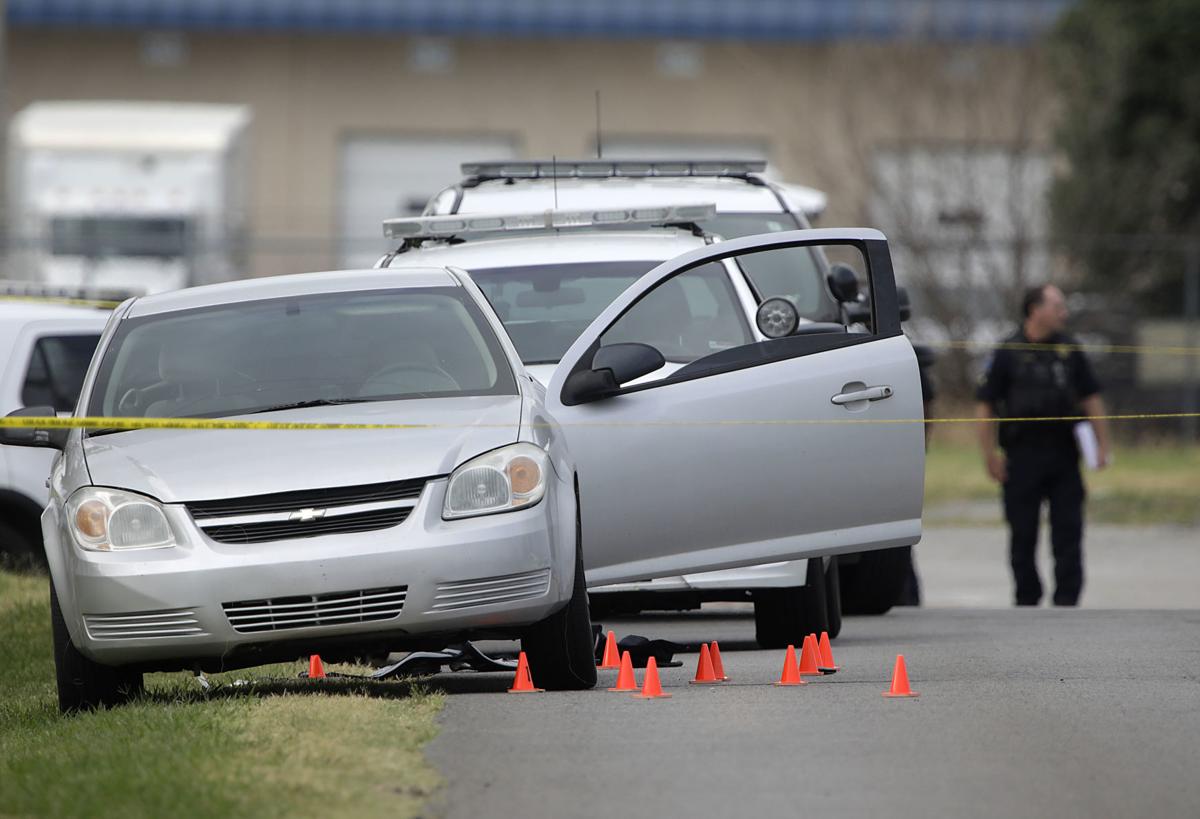 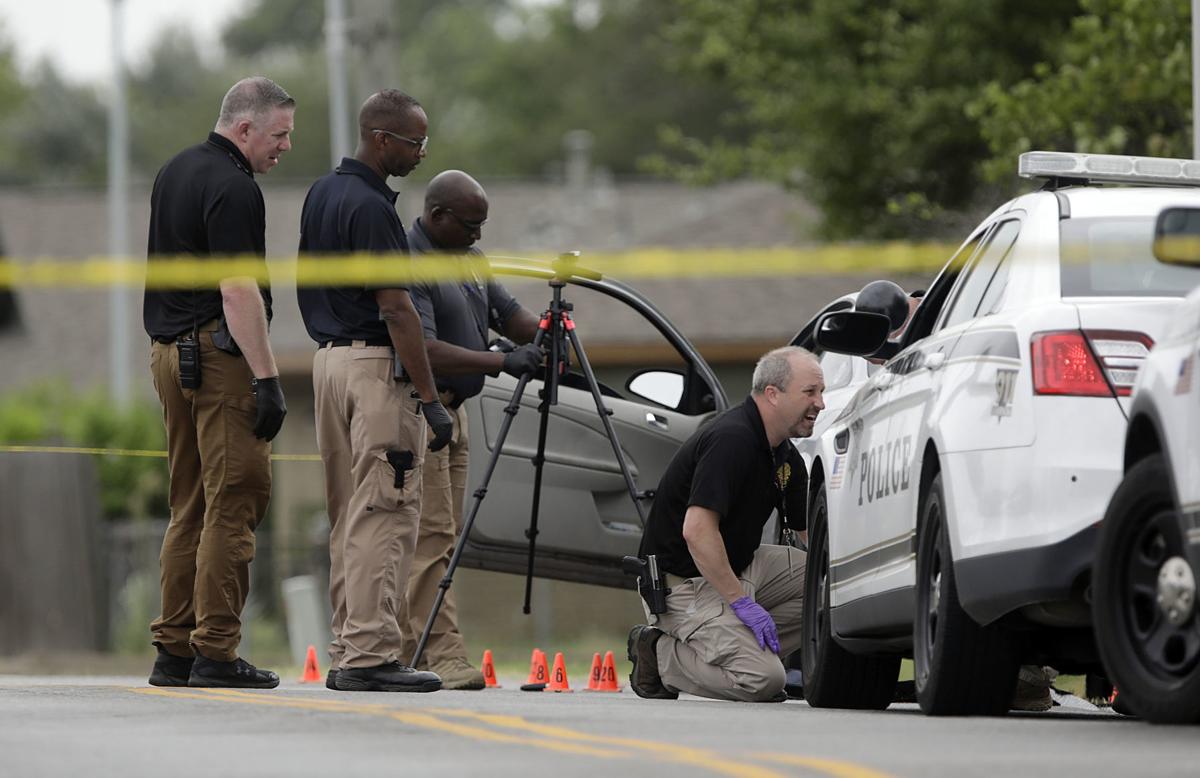 A look into the lengthy history of arrests and criminal charges filed by local law enforcement against the suspect in the killing of Tulsa Police Sgt. Craig Johnson reveals one striking coincidence.

The two had come face to face before.

David Anthony Ware’s first arrest as an adult came 14 years ago, on July 13, 2006. Johnson was the arresting officer.

“On above date and time at above location, I encountered the suspect,” reads the arrest and booking report in Johnson’s handwriting. “After suspect was in custody, suspect spit on this officer four times.”

Back in 2006, Ware was 18, about to turn 19 the following month, when police were called to a southeast Tulsa apartment complex. There they reportedly found an intoxicated Ware with a staggering gait, slurred speech and bloodshot eyes, openly urinating in a parking lot.

But what began as a run-of-the-mill late-night public intoxication call took a turn when Ware became “extremely belligerent” and Johnson and his backup officer opted to call for a special prisoner transport van rather than take Ware to jail in one of their patrol cars.

The backup officer wrote that as they waited, Ware kicked at and threatened to harm Johnson, spitting on the officer at least four times.

“Officer Johnson told the subject that if he continued to spit on him and kick at him, that he would use pepper spray. Officer Johnson warned the subject of this at least three times before he sprayed him,” the backup officer wrote in his report, which the Tulsa World obtained through sources.

Public court records reveal that in the 14 years before Ware’s arrest in the June 29 fatal shooting of Johnson, who was 45, and the shooting of Tulsa Police Officer Aurash Zarkeshan, 26, Ware was charged by Tulsa County prosecutors in 10 other cases.

Seven of those cases involved allegations of felony offenses, and three were filed as misdemeanors, but Tulsa County District Attorney Steve Kunzweiler acknowledges that many didn’t stick.

“Oftentimes, cases that come to the District Attorney’s Office present themselves with facts and circumstances that would justify the filing of a criminal charge. As those cases move through the criminal process, there are many instances in which prosecutors have to determine: Can they actually put that case on in front of a judge or jury and have a reasonable expectation of conviction?” Kunzweiler told the Tulsa World on Tuesday.

“Sometimes those cases are dependent on the availability of witnesses or supporting evidence. Prosecutors have to try to make the best decision they can with the information available to them at the time. It’s not a perfect system.”

According to court records, Ware admitted to not complying with the probation and community service conditions of a deferred sentence he initially received in the 2006 case.

An Oklahoma Department of Corrections spokeswoman said Ware was incarcerated from March 2, 2009, to Oct. 26, 2010, on those two convictions.

During his adult life, Ware has been arrested and had charges filed but ultimately dismissed in Tulsa County District Court related to allegations of harboring a fugitive from justice, knowingly concealing stolen property, unauthorized use of a vehicle, and domestic assault and battery.

His misdemeanor conviction record includes drug-related offenses in 2014, concealing a weapon and larceny from a retailer in 2015, larceny again in 2016, and possession of drug paraphernalia and burglary tools in 2017.

Other public court records show that he entered pleas to charges of public intoxication in Tulsa’s municipal court and in Tulsa County District Court in 2006 and 2008.

Handling case in ‘an objective fashion’

Ware, now 32, is being held in the Tulsa County jail on one count of murder, one count of shooting with intent to kill and one count of possession of a firearm after a felony conviction.

Asked whether any additional charges could come of the investigation into the handgun that Ware, a convicted felon, is now charged with using in the shootings, Assistant District Attorney Kevin Gray said he doesn’t yet know.

“The DA’s Office anticipates receiving reports from the Tulsa Police Department in the next day or so,” Gray said, “and any additional decisions that need to be made about additional charges will be made after we receive it.”

Prosecutors and Tulsa police on Tuesday both declined to comment on any more specifics in the case, including whether Ware might have recognized Johnson as the officer who arrested him in 2006.

Kunzweiler said his task at hand is to treat the pending case against Ware “in an objective fashion.”

“These are emotional cases, and my job is to separate the facts from the emotion and approach the case in an objective fashion, as I would with any case,” Kunzweiler said. “He (Ware) enjoys the presumption of innocence like all people who are charged with crimes.

“We are prepared to put this case in front of a judge or a jury and let them make the determination about what the outcome ought to be.”

Harrison Grimwood contributed to this story.