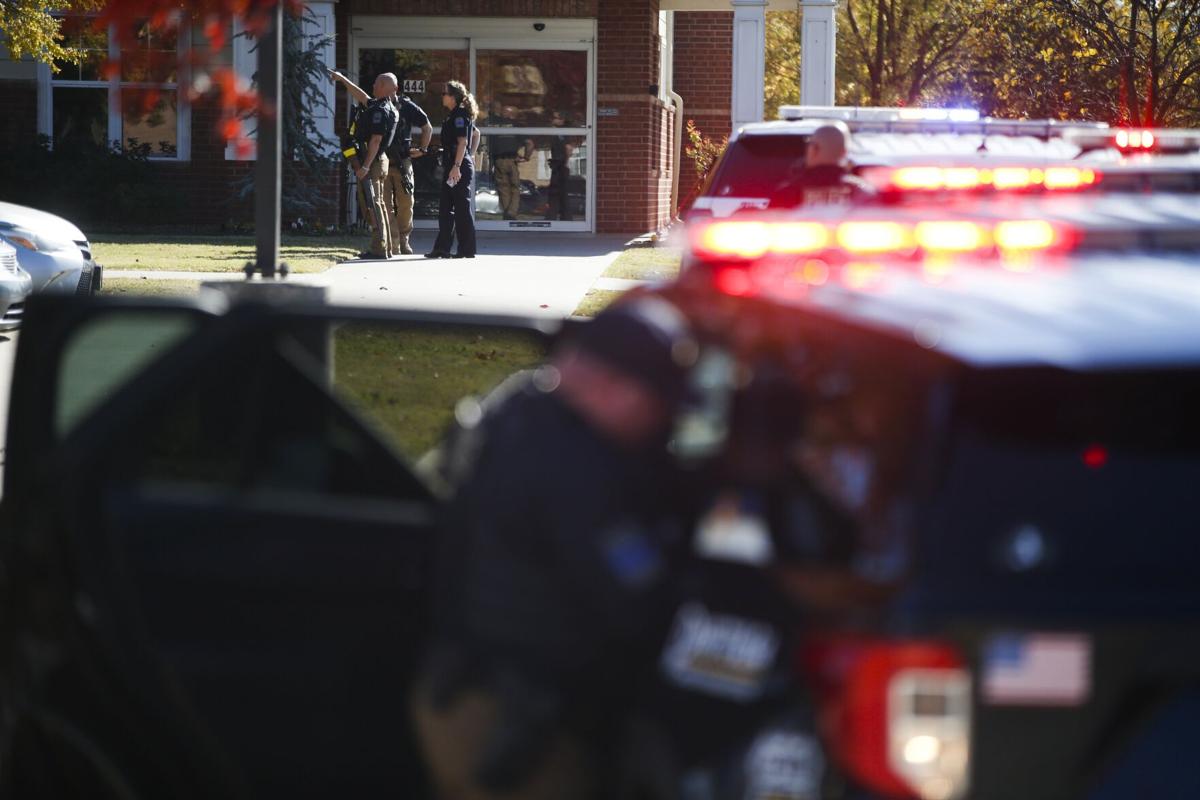 Police say one resident shot and killed another in the lobby of the Country Club Garden apartments, 444 W. Latimer St., on Friday.

Tulsa police have identified the victim and arrested the suspect who were involved in an altercation that turned deadly at an apartment complex for senior citizens.

Police arrested Charles Frank, 70, on a first-degree murder complaint. He is being held Saturday in the Osage County jail.

First responders pronounced the Miller, who had been shot multiple times, dead at the scene.

Frank was later taken to police headquarters without incident for questioning.

The order comes after the state attorney general filed a lawsuit earlier in the day seeking to prevent Ascension St. John from suspending or firing employees who refuse to be vaccinated against COVID-19 and whose religious exemption has been denied.

Police say one resident shot and killed another in the lobby of the Country Club Garden apartments, 444 W. Latimer St., on Friday.