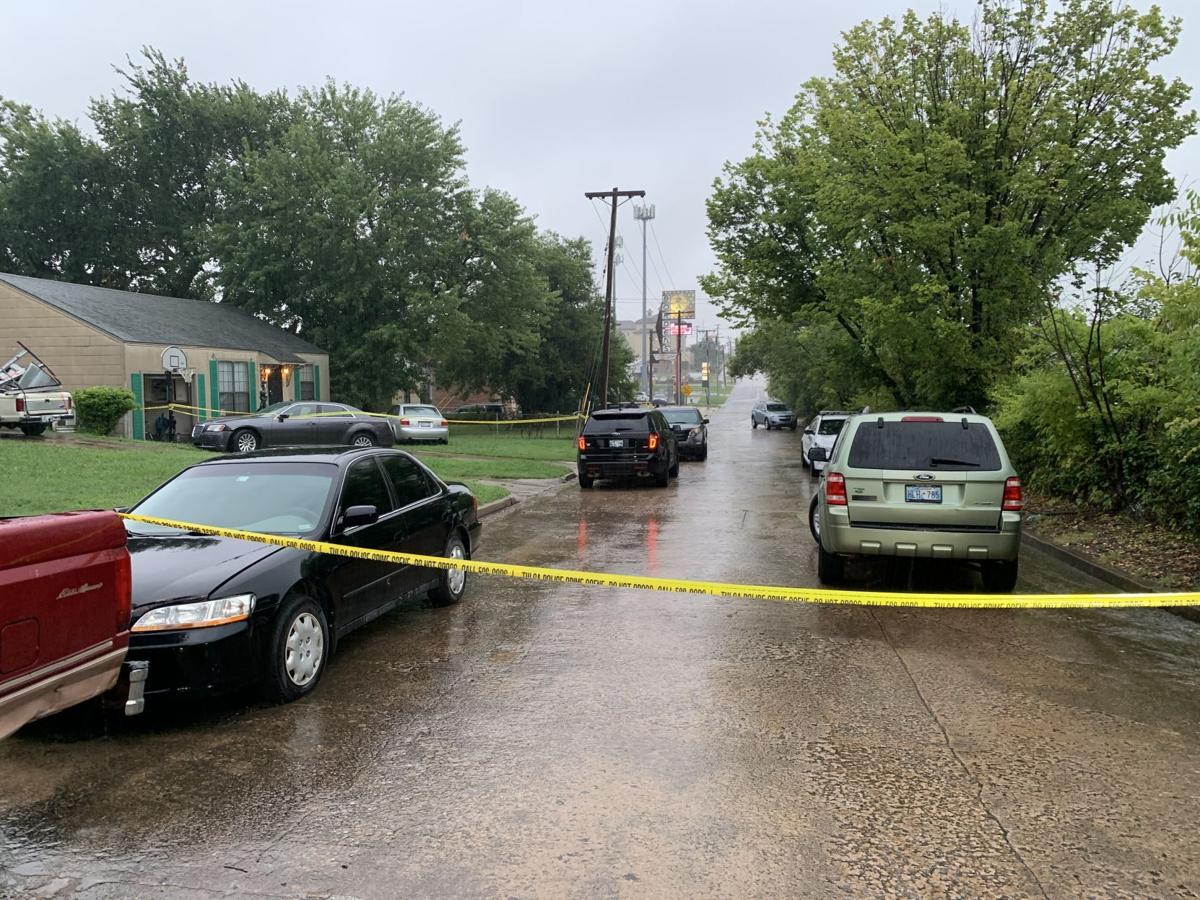 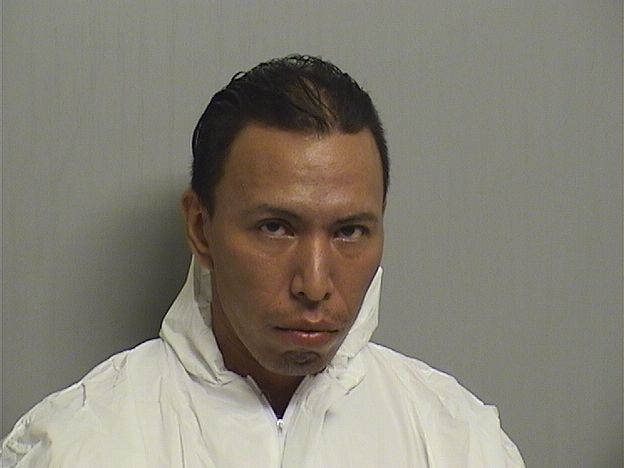 Kyle Freeman, 34, was arrested on a federal murder complaint early Friday morning in connection to the fatal beating of Donald Thomas, 36, at a house east of downtown Thursday night. 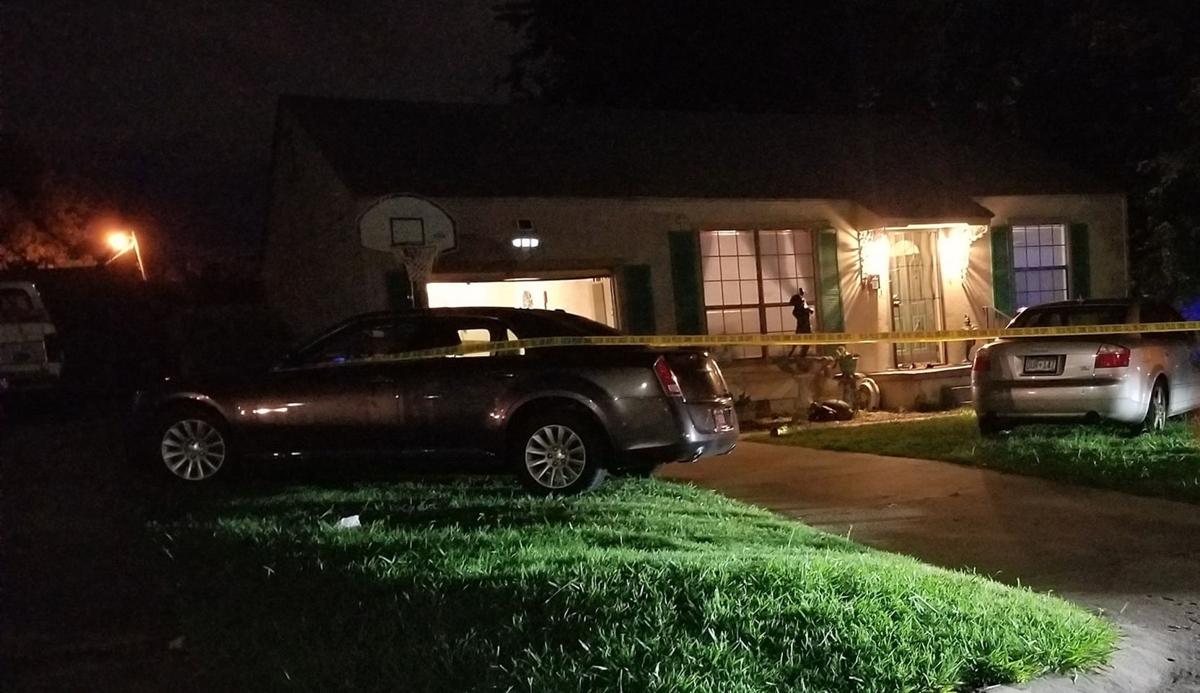 Kyle Freeman, 34, was arrested on a federal murder complaint early Friday morning in connection to the fatal beating of Donald Thomas, 36, at a house east of downtown Thursday night.

Local and federal law enforcement agencies worked together to arrest a man accused of fatally bludgeoning another man in Tulsa on Thursday night.

Kyle Freeman, 34, was booked into the Tulsa County jail Friday morning on an FBI hold after being stopped by Creek County Sheriff’s deputies in the 6200 block of New Sapulpa Road.

Freeman, an enrolled member of the Seminole Tribe of Florida, had reportedly fled the killing scene in the 4500 block of East Admiral Place overnight.

He is accused of striking Donald Thomas, 36, over the head multiple times with a water key during a fight, according to a Tulsa Police Department news release.

Tulsa police responded to the call, then a reported assault, about 11 p.m. and found Thomas, who was pronounced dead a few minutes later.

Officers learned Thomas, an enrolled member of the Creek Nation, lived at the home, and Freeman and his girlfriend had been staying with Thomas for at least the past week, according to a federal criminal complaint.

Freeman reportedly told a Tulsa Police homicide detective that Thomas threatened him with a gun in Thomas’ bedroom, and he struck Thomas in the head with “what could have been” a water key, a metal T-handle tool, the complaint states.

He and his girlfriend then fled the home, he said. Creek County deputies found them Friday morning riding in a suspect vehicle driven by a woman who told them the two had picked her up and told her to drive, the complaint states.

Thomas’ death was Tulsa’s 46th homicide of 2020. The men’s tribal citizenship means the case will be prosecuted in federal court, in accordance with the United States Supreme Court’s ruling in McGirt v. Oklahoma. Freeman could face a charge of first-degree murder in Indian Country.

He remained in jail Friday evening.

Stetson covers breaking news, general assignment and other stories. He previously worked at the Enterprise-Journal in Mississippi. He is from Broken Arrow and graduated with a journalism degree from Oklahoma State University. Phone: 918-581-8466