A second person has been arrested in connection with a suspicious death in Catoosa.

Madison Broyles, 18, was arrested by federal agents Sunday at the Airport Inn & Suites near Sheridan Avenue and Archer Street, according to an Oklahoma State Bureau of Investigation news release. Authorities had arrested Bradley Bales, 33, in mid-July.

Bart Kutt, 55, was found dead in the garage of his home in the 18000 block of East Archer Street in Catoosa about 7 p.m. June 8. The OSBI said he had not been heard from or seen in several days.

Bales and Broyles are charged in Rogers County District Court with first-degree murder and desecration of a human corpse, according to court records. Broyles is charged also with larceny of an automobile.

Both are being held in the Rogers County jail without bond, according to jail and court records. 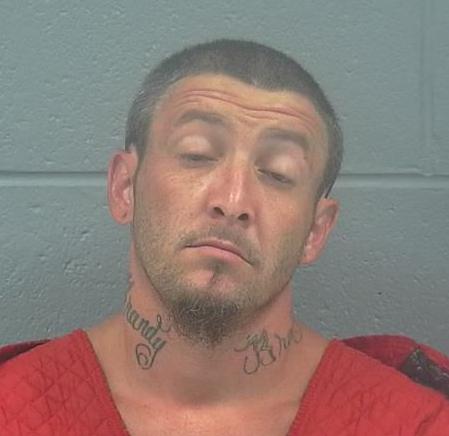 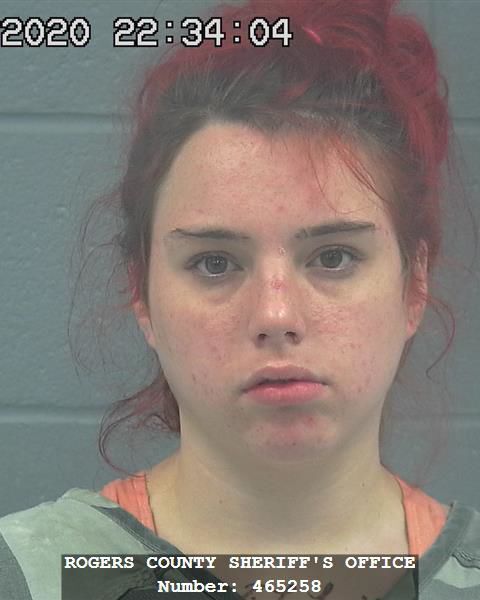