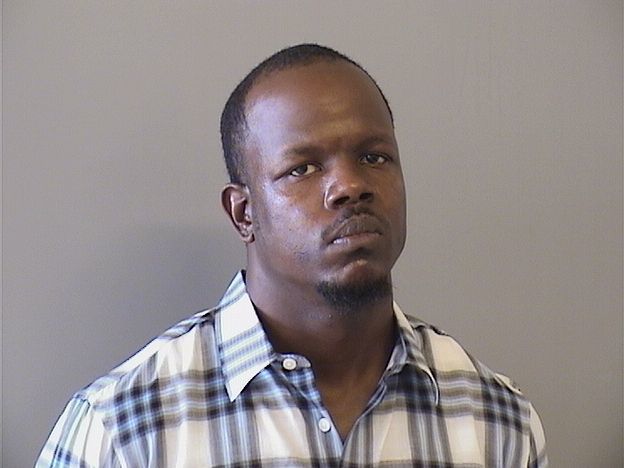 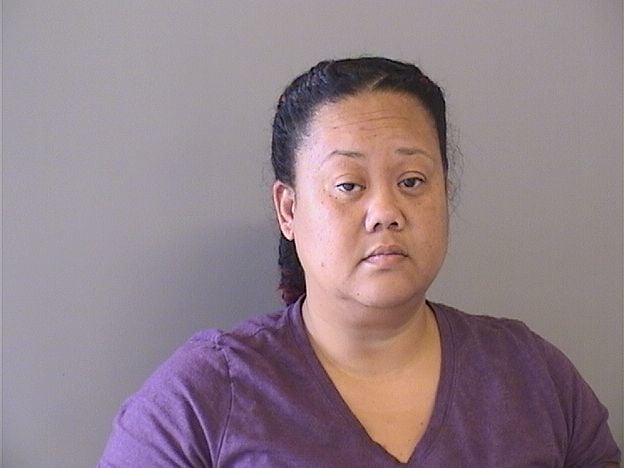 The Tulsa County District Attorney’s Office refiled charges Monday against a man and woman previously suspected of involvement in a 2019 burglary that led to a man’s death.

Mitchell Antonio Carter faces a first-degree murder charge in the Aug. 24, 2019, death of 39-year-old Elijah Lindsey at a home in the 3100 block of East Xyler Street. He is also accused of first-degree burglary and aggravated assault and battery in connection with allegations that he kicked in a door at the residence, forced Lindsey and a woman to go outside, pistol-whipped both of them and shot Lindsey in the head.

Latrecia McKnight is again charged with being an accessory to murder over reports that she hid a vehicle police claim Carter used to drive to the home. Police said at the time that McKnight loaned Carter the vehicle, while the charge against her accuses her of attempting to aid Carter so he could avoid arrest.

Prosecutors dropped charges against both defendants in January, but a spokeswoman for the District Attorney’s Office said the agency expected to refile charges “once further investigation is completed.” Court records show that the case was dismissed Dec. 31, 2019, due to the failure of a prosecution witness to appear at a preliminary hearing.

Documents filed in 2019 indicate that police determined the residence was the subject of a family dispute. They said Lindsey’s family thought another family member sent Carter — whom they believed was a distant relative — to the house because of the property dispute.

Carter is additionally charged with possession of a firearm after a felony conviction.

Tulsa County jail records do not show that either defendant was in custody as of Tuesday evening.

Last year, a Customs and Border Protection officer intercepted a package containing more than a kilo of heroin that was headed to Shane Wright's home.

Detectives said they believe the assailants' "distinctive clothing," along with distinctive skin markings on the gunman's left hand, will aid with identifying those responsible.

A federal judge ruled that the U.S. Constitution’s prohibition against multiple prosecutions for the same offense doesn’t apply in Shannon James Kepler’s case.

A news release issued Thursday night states Kirby G. Yates, 52, walked away from Jackie Brannon Correctional Center in McAlester earlier in the afternoon. Yates, of Fairfax, was imprisoned there on a five-year sentence for first-degree arson in Osage County.

Man sought in first Tulsa homicide of the year

Kent Kierston "Cowboy" Payne, 35, is charged with first-degree murder in the Jan. 5 killing of Donza Settles in north Tulsa.

Emergency responders were called about a possible overdose and unsuccessfully attempted to revive the victim. Police officers arrested Darrick Willis, 34, who had stayed at the scene.