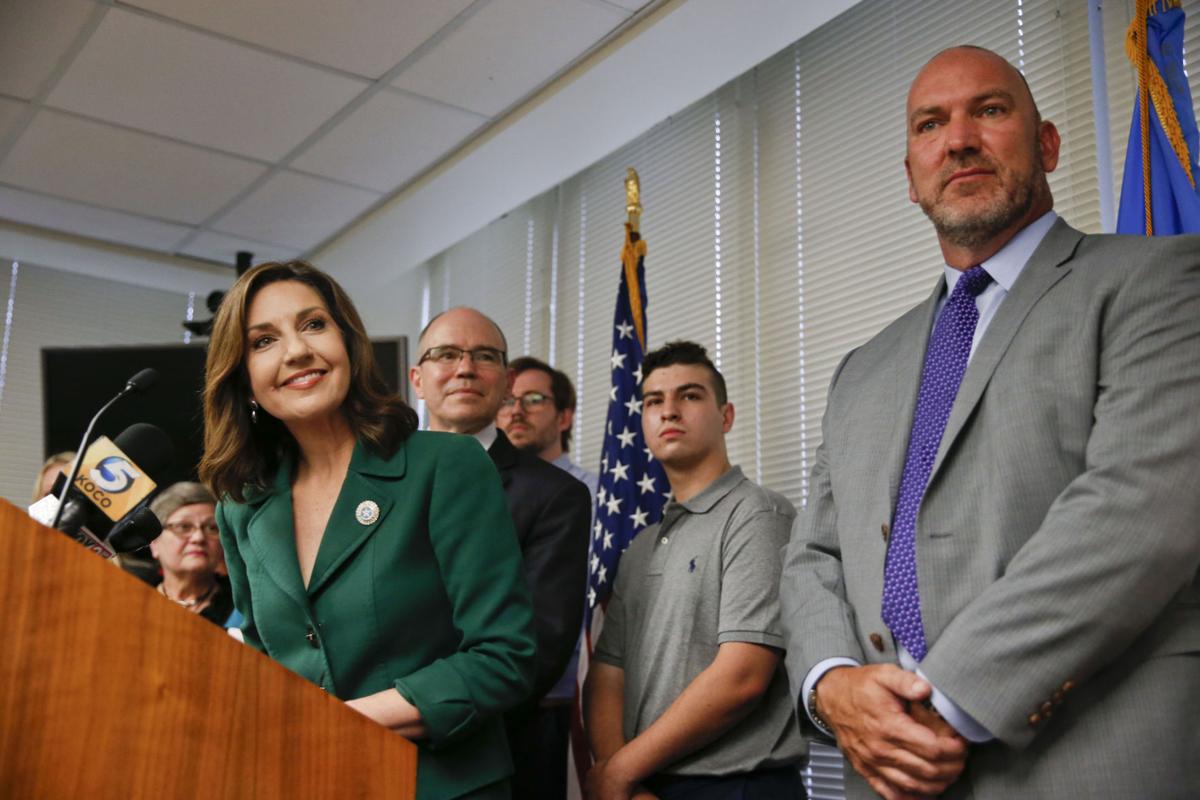 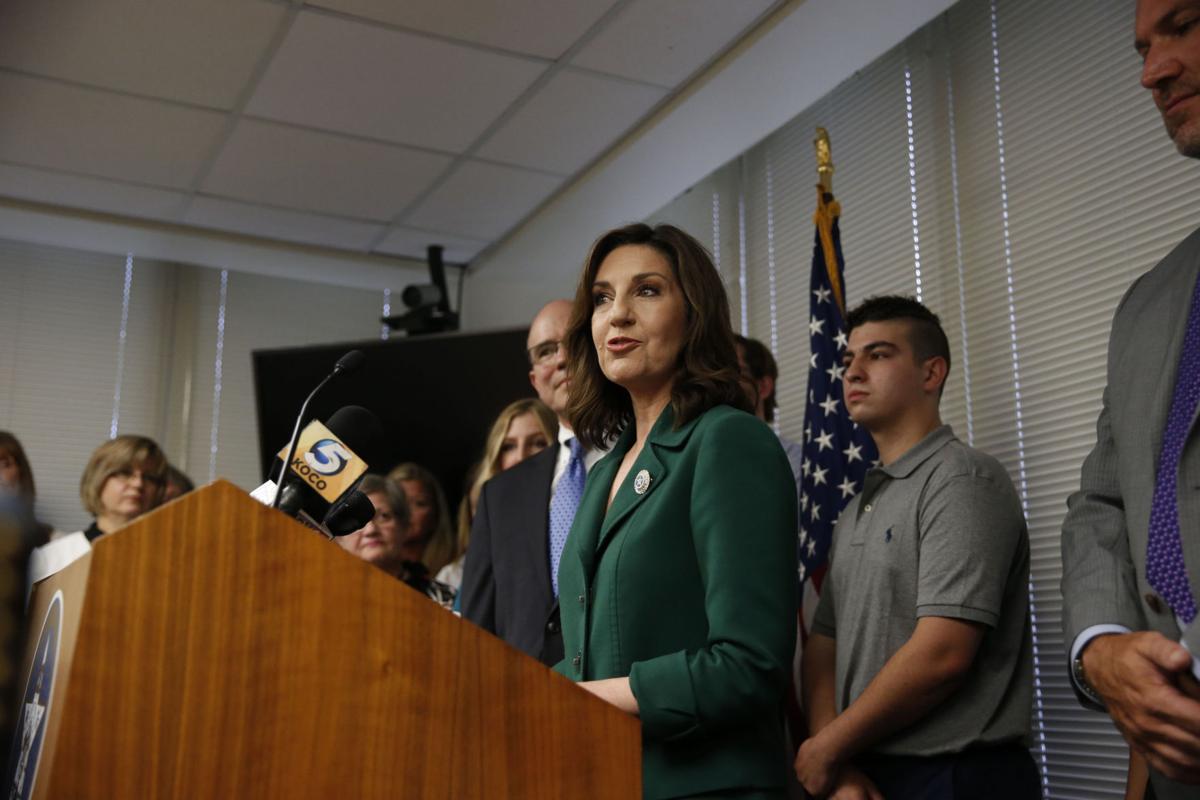 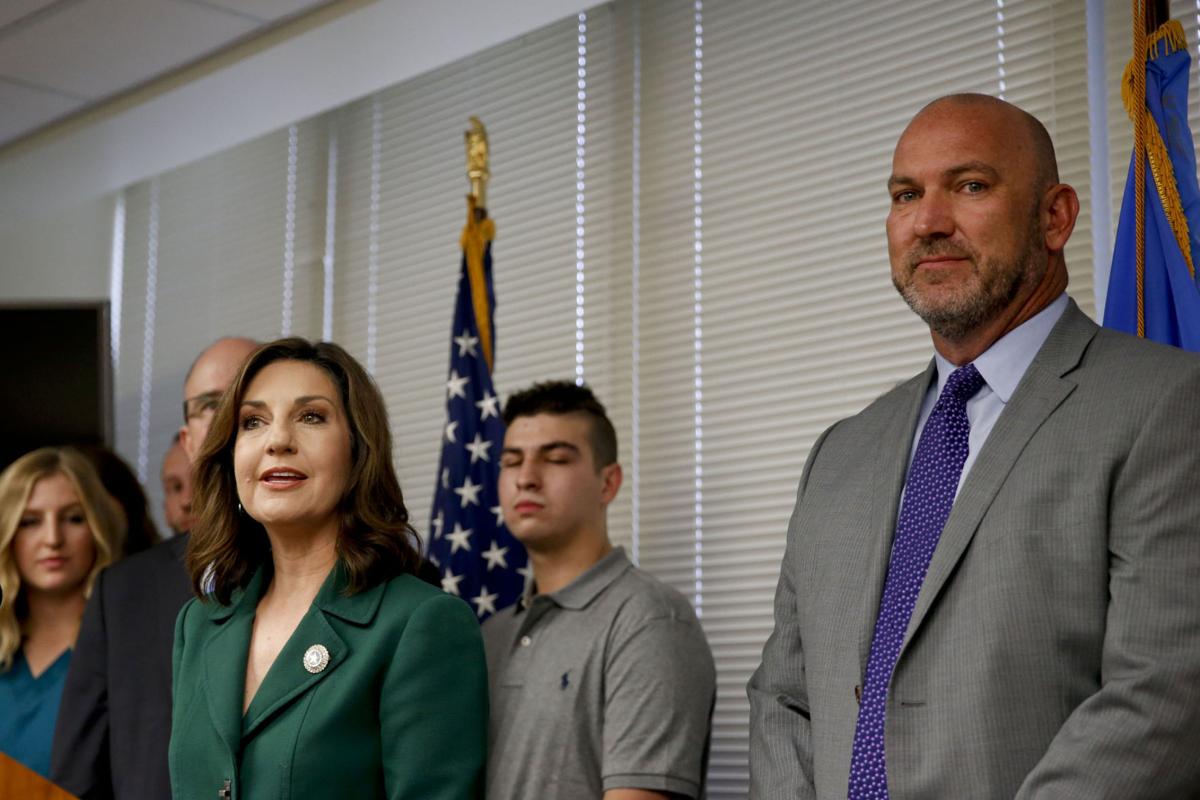 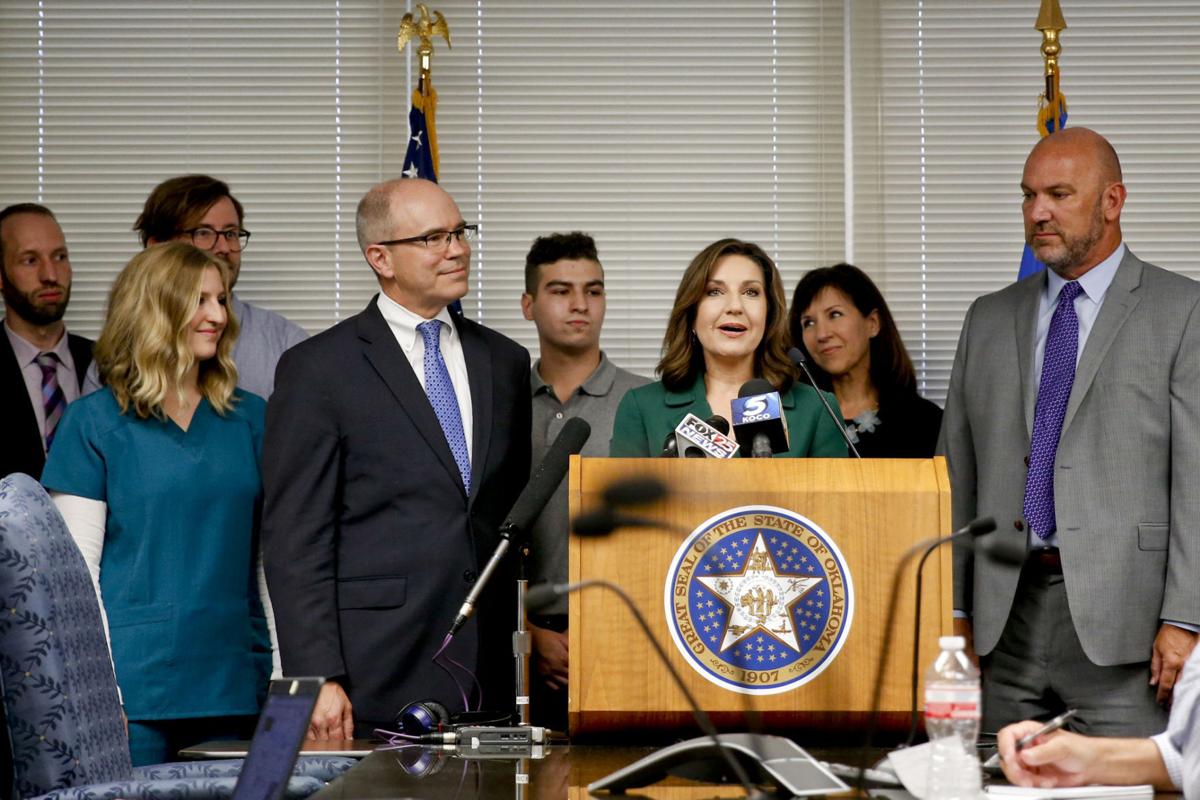 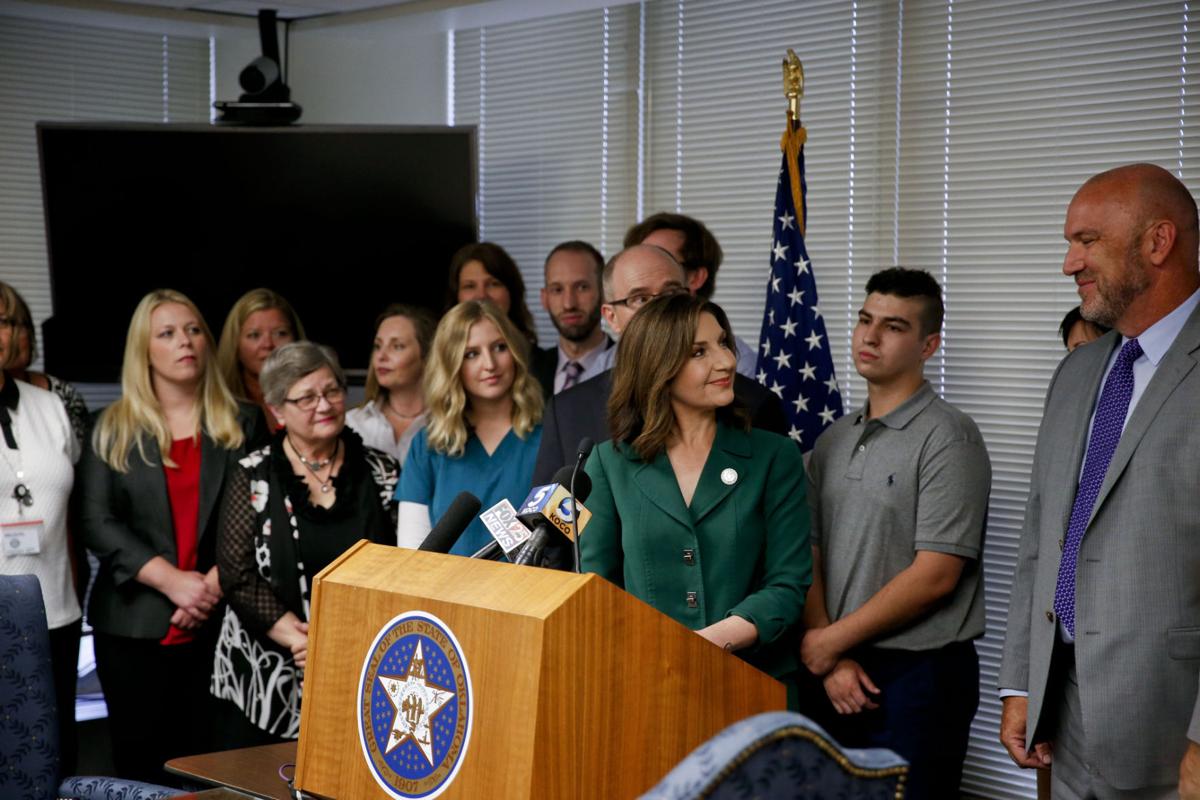 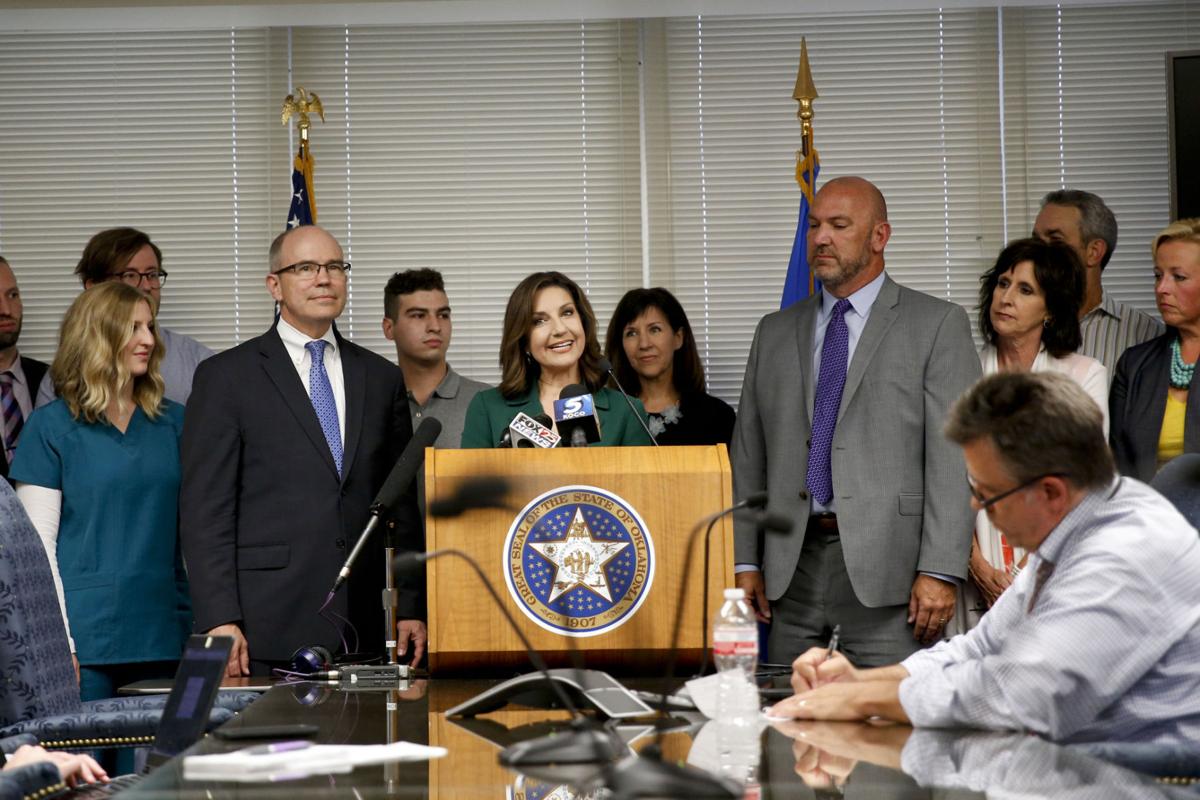 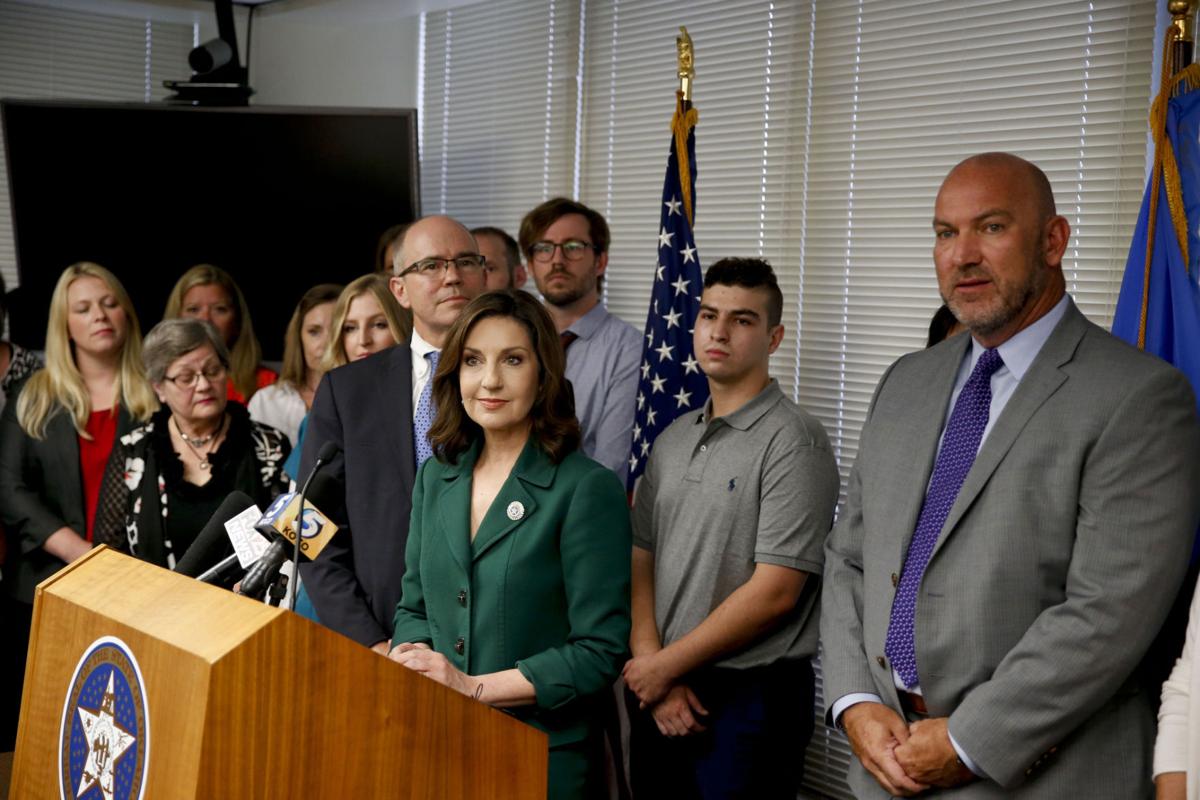 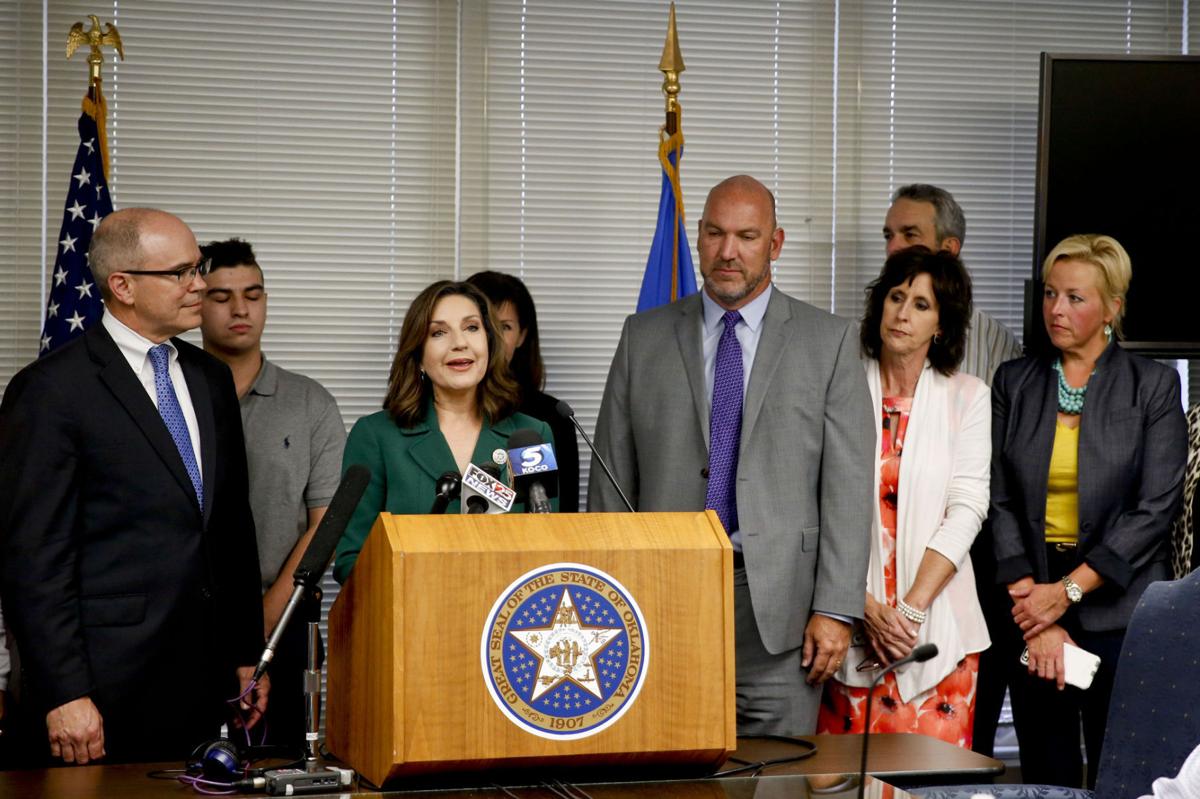 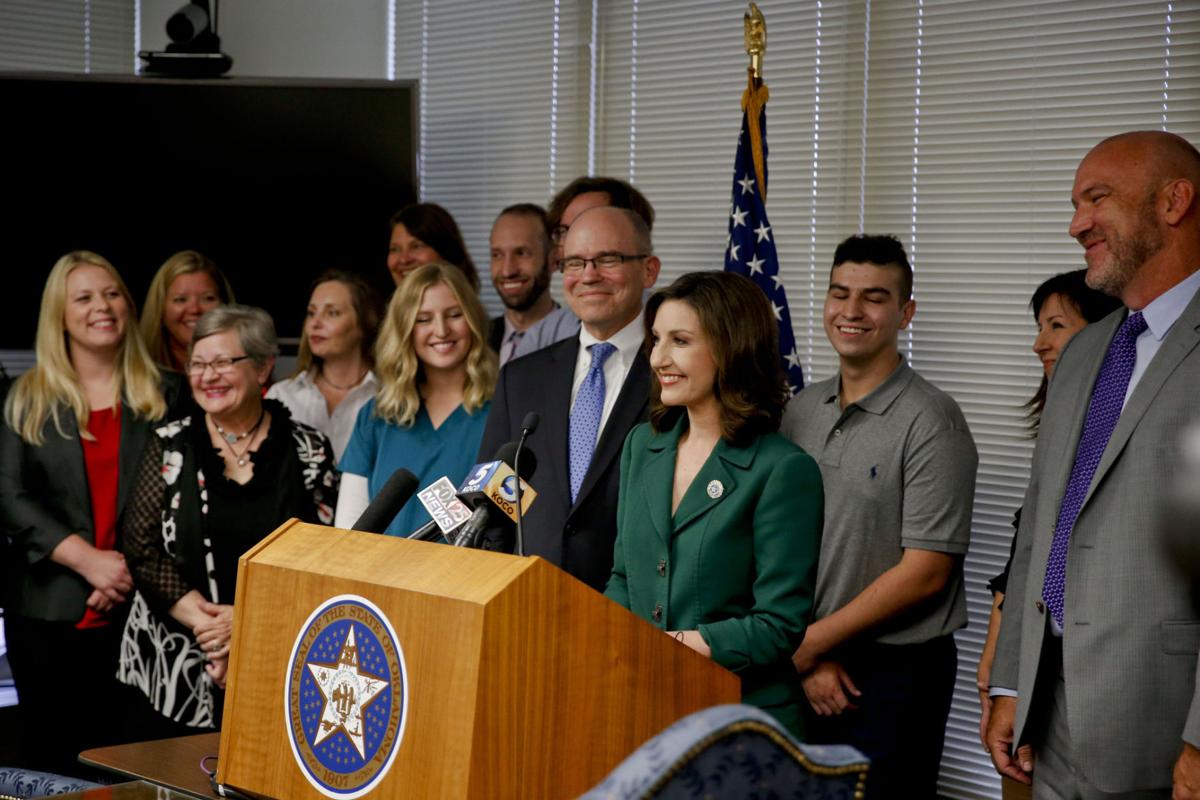 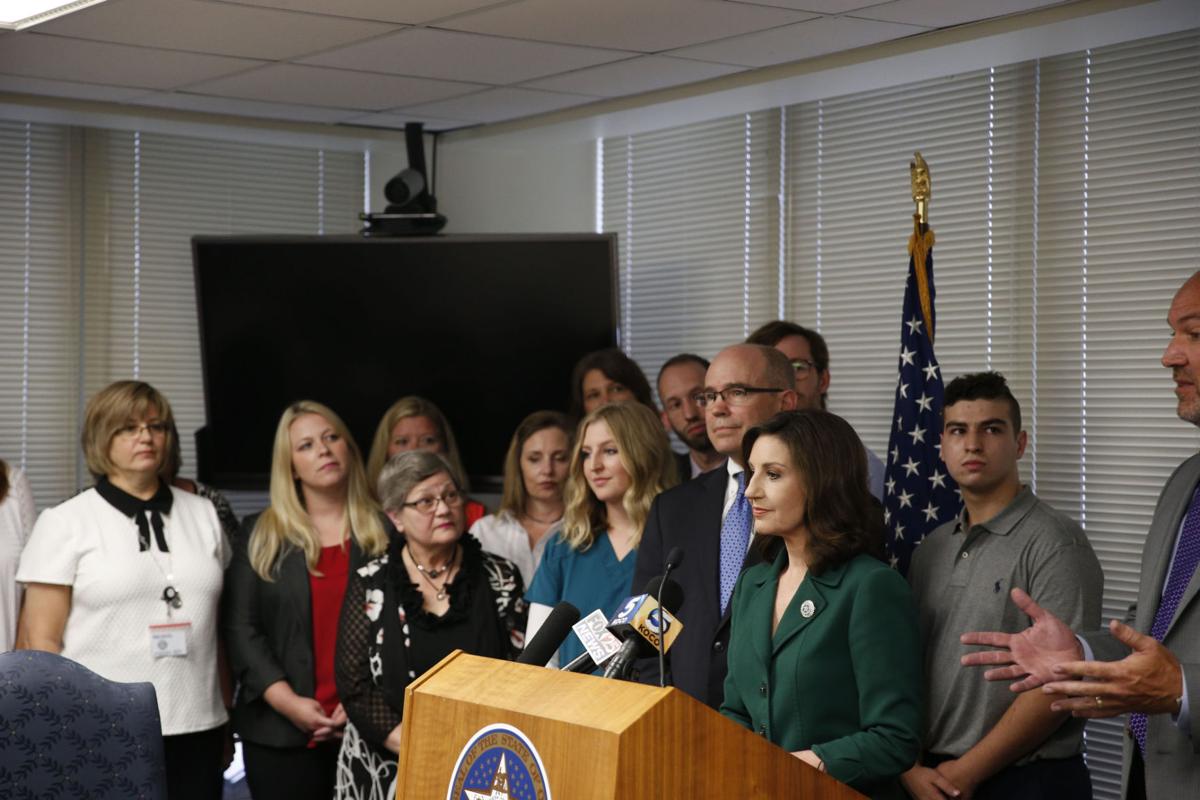 In a motion filed late Tuesday, Prater stated he is requesting the dismissal “pending further investigation.”

Prater told the Tulsa World that additional information has come to light in the last several months regarding one or more of the defendants and investigators need to follow up on that information.

Prosecutors alleged that Hofmeister conspired with others to funnel money from a donor corporation and two education groups into an “independent expenditure” fund for negative advertising against then-State Superintendent Janet Barresi, whom Hofmeister defeated summarily in 2014’s GOP primary.

In a hastily called evening news conference, Hofmeister, who has maintained her innocence from the start, called the charges “unjust and untrue,” and said she was “grateful” but not surprised by the dismissal.

“We knew this day would come,” Hofmeister said.

She conceded that it was “challenging to sit by quietly throughout this ordeal,” but said her commitment to serving the public school children of Oklahoma never wavered over the past nine months.

Asked whether there was any wrongdoing by prosecutors or any possibility of legal action against the district attorney’s office, Hofmeister’s attorney Gary Wood answered no.

“We felt the allegations were erroneous from the beginning and should not have been brought,” he said.

Holland said he was ready to move forward after the charges were dismissed.

“I have maintained my innocence throughout this difficult ordeal, and I’m thankful for this very favorable outcome,” he said in a statement. “I hope to put this matter behind me and look to the future.”

Prater first announced his investigation into the campaigns of both Hofmeister and T.W. Shannon, a U.S. Senate candidate, one week before the June 2014 primary election.

Most state lawmakers and Capitol watchers remained publicly mum on the subject, but there were a few calls for Hofmeister’s resignation in the months after Prater announced his charges.

Backers formed a special committee to help fund Hofmeister’s legal defense, raising more than $75,000, according to the first round of required public disclosures.

At her news conference, Hoffmeister thanked her family, noting how difficult the situation was for them, and also remarked about the outpouring of support she received from colleagues and strangers alike “who stood beside me and allowed me the presumption of innocence and did not let this become a distraction from the critical job of working for Oklahoma’s school kids.”

She said teachers all over the state, as well as complete strangers in the grocery store, at restaurants, at the airport, and on social media “Made a point to tell me they believed in me.”

“Your support has buoyed me and your prayers have sustained me,” Hofmeister said.

At the Capitol last session, Hofmeister said she found respect, and the proof of that was in seeing initiatives that she and fellow administrators at the Oklahoma State Department of Education put forth being advanced.

Would you eat a sea cucumber? How the Chinese delicacy is cooked

Would you eat a sea cucumber? How the Chinese delicacy is cooked