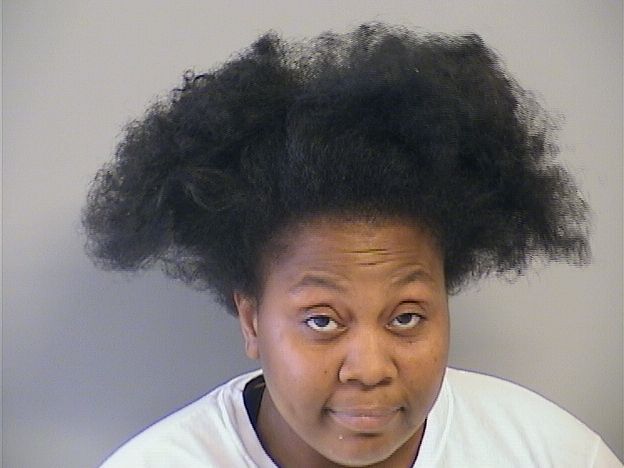 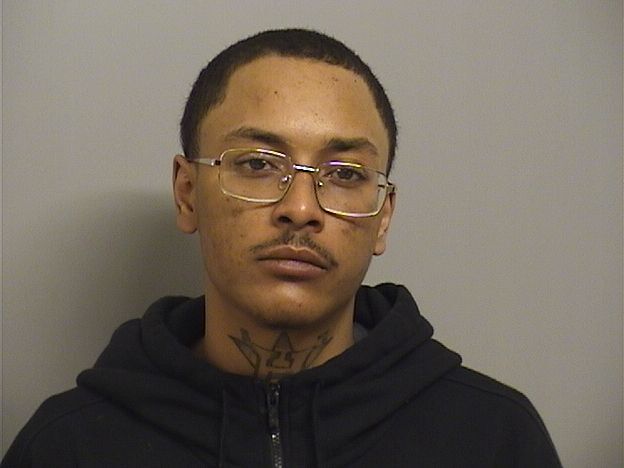 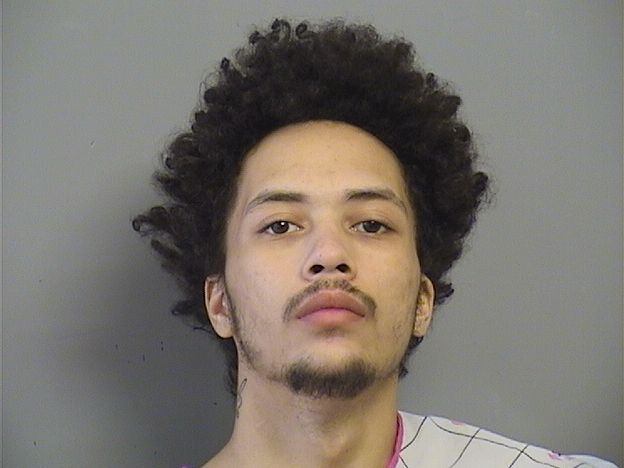 This story originally misidentified the apartment complex where this fatal shooting took place. The story has been corrected.

A Tulsa County judge issued a warrant last week after a material witness failed to appear at a preliminary hearing in a March murder case.

Wendell Alexander, 20, is sought for his eyewitness testimony in the March 13 killing of Eric Graves. The Tulsa Police Department shared a photo of Alexander online and asked anyone with information on his whereabouts to call Tulsa Crime Stoppers at 918-596-COPS (2677).

Alexander reportedly told detectives he would be at the hearing July 7 but failed to show up. Prosecutors wrote in the arrest warrant request that the measure was the "only practical way to secure this witness."

Lorraine Graves, a relative of the victim's who initially gave detectives an interview, was subpoenaed for the same hearing, and though she did appear, she told a victim witness advocate that she would no longer cooperate in the investigation nor would she remember anything she told detectives earlier, according to an affidavit for a warrant for her arrest on a murder accessory charge.

Alexander reportedly was in the room where the shooting occurred and also was struck by the gunfire. He told detectives that Jayden Hopson was upset because the woman in whom he was interested "liked" Eric Graves, and when the Hopsons pulled their guns on Graves, Graves began shooting at them. The Hopsons allegedly fired back, wounding Graves and Alexander.

Court documents also allege Lorraine Graves effectively "facilitated the discarding of the potential murder weapon" when she later gave Gabriel Hopson a ride — after he had told her about her relative's killing — to another apartment complex, where he handed off the gun to another man. She also did not attempt to to notify law enforcement with the information she had about Eric Graves' death before her family notified detectives, the affidavit states.

Lorraine Graves was arrested Thursday afternoon and booked into the Tulsa County jail. She is held in lieu of $500,000 bond.

Gabriel Hopson is facing the same charges in two separate ongoing court cases, along with charges of gang-related offense and unlawful possession of methamphetamine with the intent to distribute.

The Hopsons are next scheduled to appear in court July 27.

Could there be a HIV vaccine soon?

Could there be a HIV vaccine soon?

Zane Bennett, 20, was arrested on a complaint of manufacturing an explosive. His girlfriend, Mariah Davis, is accused of shoplifting Lego sets from a Walmart near where she was stopped by police Monday.

Broken Arrow and Tulsa police were investigating a possible explosive device found in a car during a traffic stop near Kenosha (71st) Street and the Creek Turnpike, Broken Arrow police said in a news release.

Police say Hale was shot at a home near 21st Street and 129th East Avenue while attempting to sell a gun to a person he met in the neighborhood.

Shawn Michael Carnahan, 37, is accused of causing a blaze that spread across multiple units at the Cobblestone Apartments near 51st Street and Memorial Drive.

Chickasaw Nation Gov. Bill Anoatubby said the court’s action “establishes a new level of certainty and finality” to the decision in the McGirt v Oklahoma case and the related cases affirming five other reservations in Oklahoma.

A man who police and federal prosecutors say made an explosive device out of fireworks, fishhooks, rivets and other materials was charged Wednesday in the federal Northern District of Oklahoma, U.S. Attorney Clint Johnson announced.

Brayden Walley was killed Dec. 22 in west Tulsa. A witness reportedly saw a 23-year-old woman with the shooting suspect, Christian James Harrison, 19, who fled with him after the slaying.