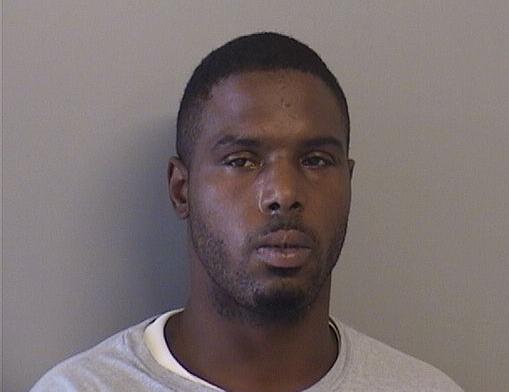 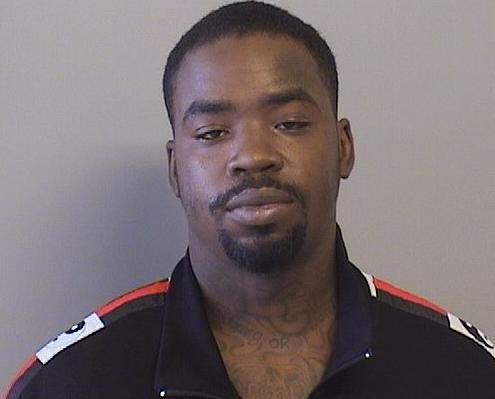 A man police have sought in a homicide since June was arrested Tuesday.

Michael Lavell Jordan, also known as Marvin Jordan, will soon appear in Tulsa County District Court on a first-degree murder charge in the June 13 killing of Leroy White Jr. at a hotel east of downtown.

Tulsa police were able to piece together surveillance footage from the scene of his death near Archer Street and Sheridan Road, and detectives recognized Jordan from the clips, the Tulsa World reported previously.

Lamarr Keith Carter Jr., 29, is charged as a co-defendant in the case. He was arrested July 1, according to jail records.

Carter and Jordan, 30, were in the Tulsa County jail Wednesday night in lieu of $1 million bonds.

The state Supreme Court wrote that an "exodus" of employees during District Attorney Steve Kunzweiler's 2018 reelection campaign meant the office was short-staffed and "forced the remaining assistant district attorneys to take on additional responsibilities."

Ziare McDonald, 21, of Tulsa and Quinton Watson, 19, of Collinsville are both in the Tulsa County jail on complaints of first-degree murder. McDonald is also being held on two complaints of shooting with intent to kill, jail records show.

A man facing two counts of manslaughter surrendered to police four months after the fatal crash on Martin Luther King Jr. Boulevard. Elise Oakley, 17, and Keyara Flowers, 39, were killed in the collision.

A man facing two counts of manslaughter surrendered to police four months after the fatal crash on Martin Luther King Jr. Boulevard. Elise Oakley, 17, and Keyara Flowers, 39, were killed in the collision.

In a news release, Stitt said he wanted the tribes to negotiate with his office regarding jurisdiction in the wake of the U.S. Supreme Court ruling last year that major crimes involving Indians in the Muscogee (Creek) Nation’s reservation must be handled by the federal government because the tribe’s reservation was never disestablished.

Corban Payne, 22, was arrested on felony first-degree murder and attempted robbery with a dangerous weapon charges in the Monday shooting death of Johnny Dean, also 22. The investigation remains ongoing.

Sha-lisa Harlin, 39, admitted to fatally shooting Dalton Whitlow, 23, while confronting a woman with whom she thought he was having an affair, according to court records.