Tulsa at Oklahoma State: Hurricane kicks off season against Cowboys; Follow all our coverage here

Man convicted of murder in 2018 Jenks shooting, city's first homicide since 2014
Share this
Return to homepage × 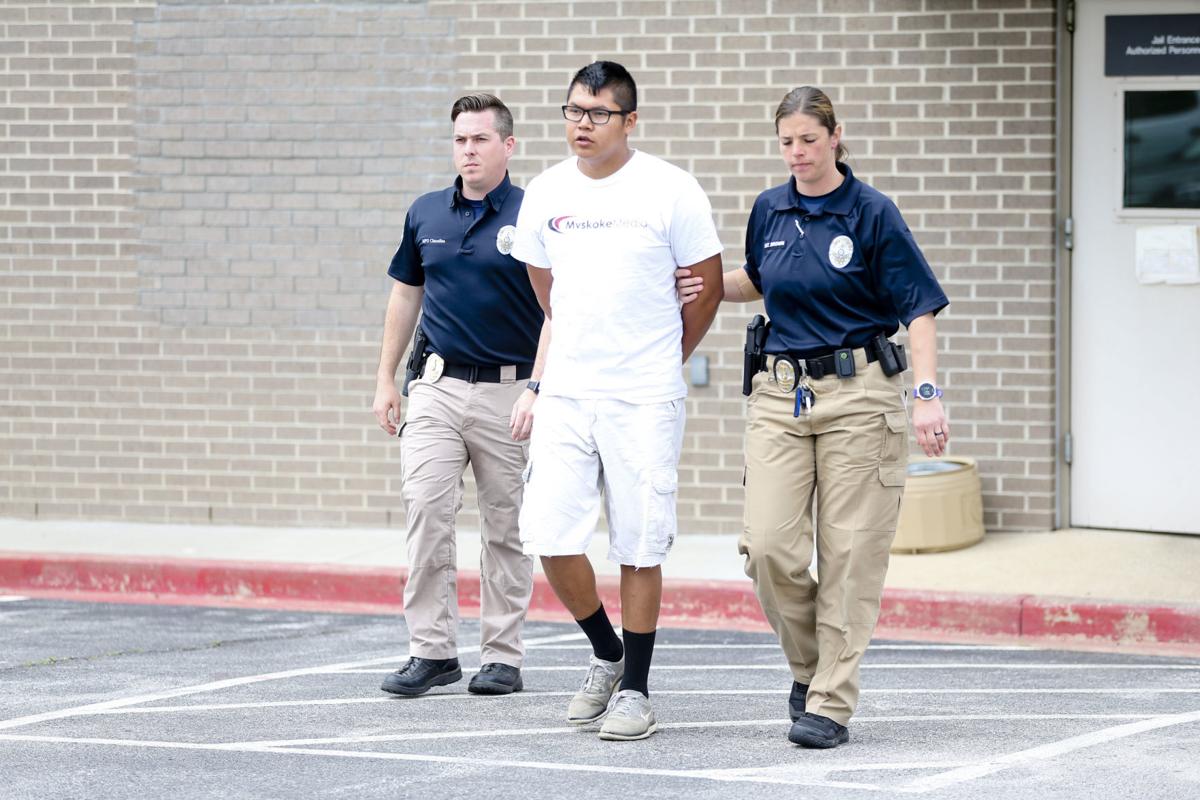 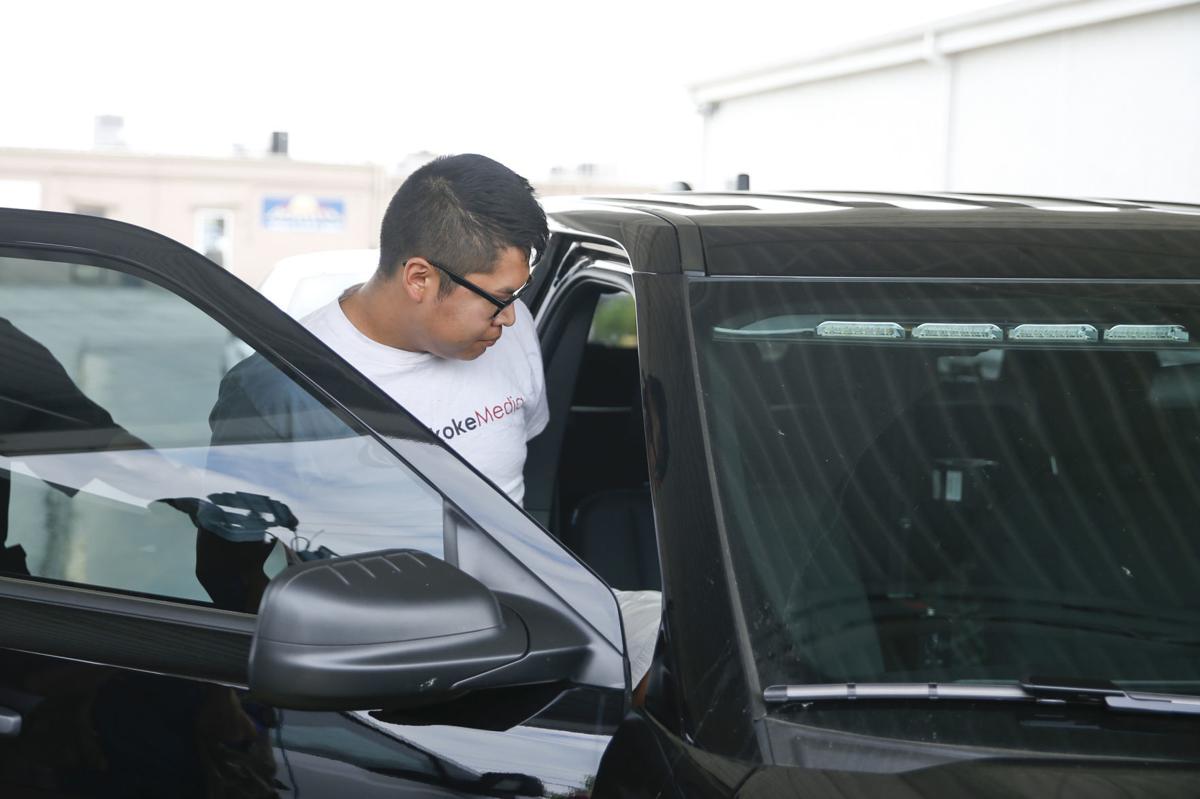 Murder suspect Justin Little is escorted into a police car at the Jenks Police Department on Tuesday, May 01, 2018. IAN MAULE/Tulsa World 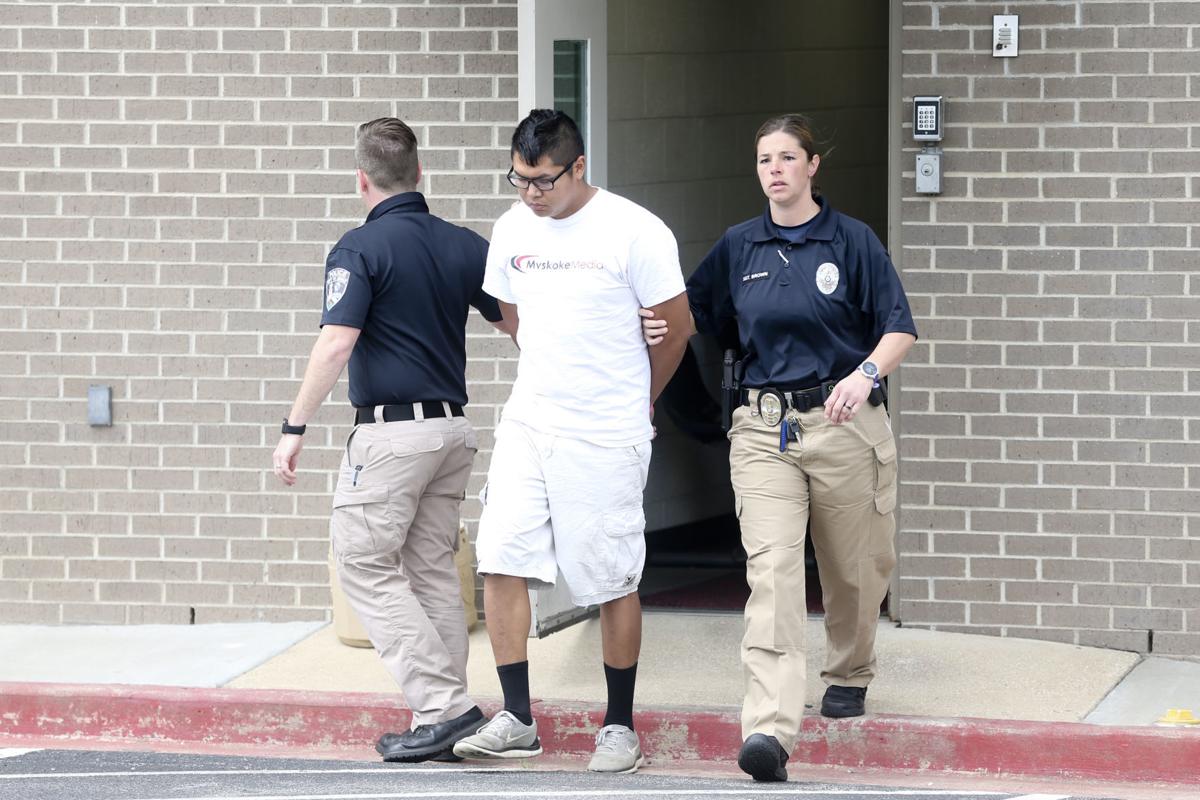 A Tulsa County jury on Friday found a 26-year-old Bristow man guilty of first-degree murder and recommended he spend life in prison for a Jenks shooting that authorities said stemmed from a “love triangle.”

Jurors deliberated for roughly five hours before finding Justin Little guilty of fatally shooting 21-year-old Johnathon Weatherford on April 22, 2018. Police said at the time that a passerby found Weatherford, who lived in Jenks, wounded near Birch Street between B and F streets and that witnesses reported hearing “shouting and yelling” before the sound of a gunshot.

Police said they used video evidence and witness statements to find Little and arrest him on May 1, 2018. The incident was the city’s first homicide since 2014.

Assistant District Attorney Larry Edwards said Weatherford left an apartment belonging to a woman and was walking down a set of railroad tracks when he was shot in the back with what he called a “high-powered rifle.” He said Little, Weatherford and the woman were involved in a “love triangle” before the shooting took place.

Jenks Police Sgt. Melissa Brown wrote in a probable cause affidavit that the woman — who dated Weatherford before she moved out of state — told police Little “was the only person who was able to do something like this.” Little and the woman share a child, with Brown writing in the affidavit that the two only married in order for the child to have health insurance before Little’s deployment with the National Guard.

Brown reported the woman spent two nights with Weatherford before he left the residence ahead of a planned visit involving Little, the woman and the child. She said it appeared Weatherford was shot from a distance.

Edwards said he believed the appearance of Little and his vehicle on surveillance footage in the area, though none showed the shooting itself, helped jurors reach a guilty verdict and recommend a life sentence.

“It clearly put him in the location of where the shooter had to be,” Edwards said. “We had five surveillance videos, and they were very powerful evidence. That was extremely helpful.”

Little’s defense argued there was insufficient evidence to prove Little was responsible for the shooting, as no one could testify they saw him shoot Weatherford. Assistant Public Defender Jason Lollman said after the trial that he was “disappointed” in the decision and was hopeful the jury would reach a different outcome.

Murder suspect Justin Little is escorted into a police car at the Jenks Police Department on Tuesday, May 01, 2018. IAN MAULE/Tulsa World 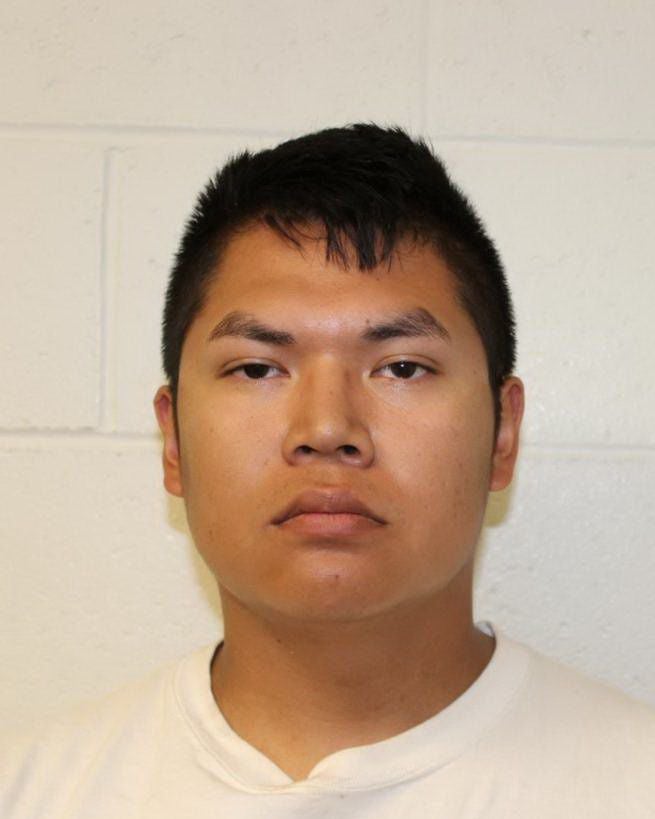