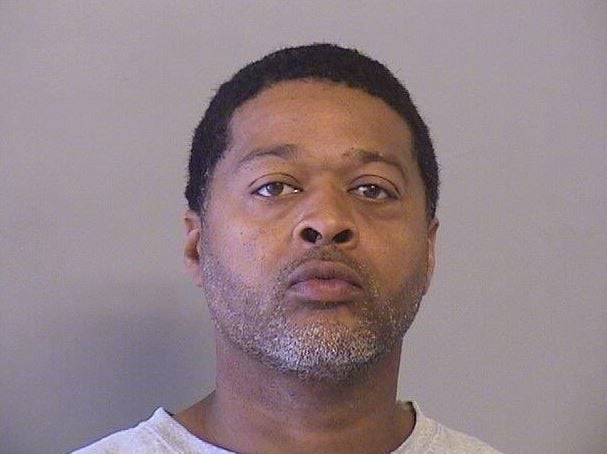 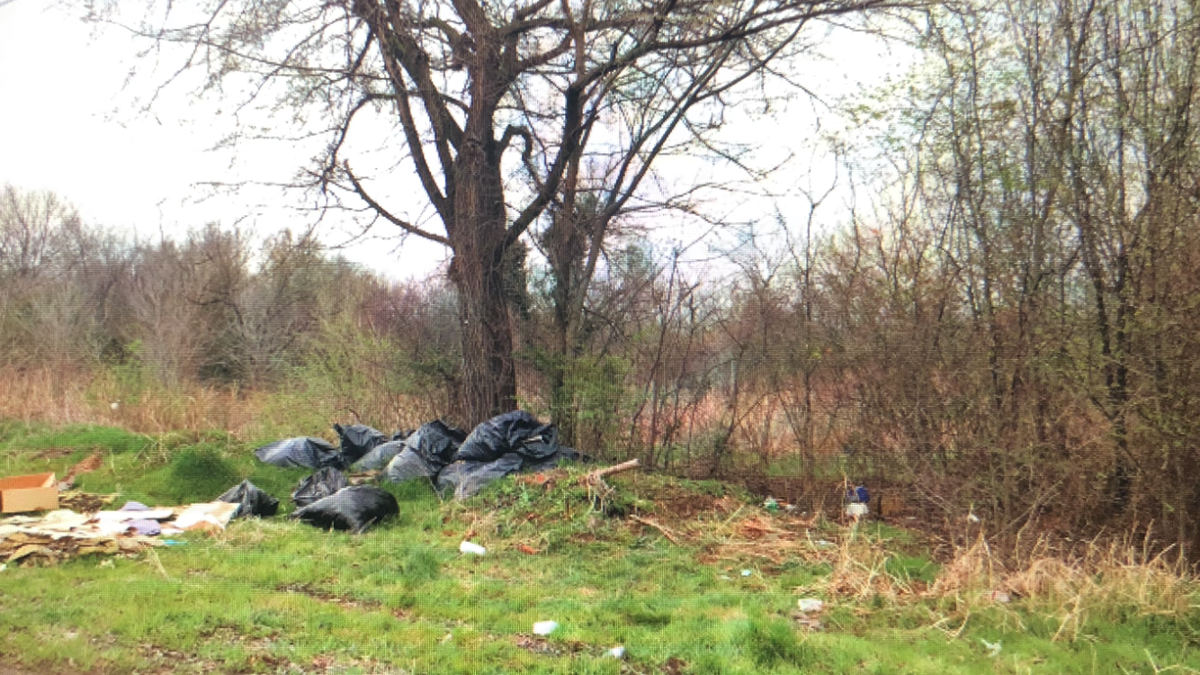 Tulsa County sheriff's deputies said a body was discovered here Saturday after a passerby noticed a pair of shoes sticking out of the brush.

Tulsa County deputies arrested a man wanted in the shooting death of Bryant Hampton on Wednesday.

Phillip Lamont Morgan was booked into Tulsa County jail about 5 p.m. on a charge of first-degree murder.

Deputies sought Morgan, 44, as a person of interest after arresting Monta Jemal Guyton in connection with Hampton’s killing. Prosecutors charged Morgan on Tuesday with first-degree murder and possession of a firearm after a former felony conviction, and Guyton, 46, was charged with accessory to murder.

Detectives will question Morgan and try to piece together the story of how Hampton’s body ended up on the side of a Turley road on Saturday, Deputy Justin Green said.

Green said deputies also have Morgan’s vehicle, and they plan to search it forensically.

Guyton, who initially was arrested on Monday on a murder complaint, told investigators he, Hampton and Morgan were drinking and smoking together on Friday, according to a probable cause affidavit. They left to “drive around north Tulsa,” and Morgan and Hampton began to argue, according to the affidavit.

Guyton told investigators Morgan stopped the car and Morgan and Hampton got out and continued to argue until Morgan pulled out a gun and shot Hampton, according to the affidavit.

Morgan then got back into the vehicle and threatened Guyton, the affidavit alleges.

Guyton remained in jail Wednesday in lieu of $1 million bond.

Morgan was being held without bond.

Update: Police have suspect in custody in Monday morning's fatal shooting near 61st and Peoria

A man was fatally shot outside his apartment near 61st Street and Peoria Avenue on Monday morning, and the suspect was arrested Monday night after a three-hour standoff at his home in north Tulsa, police said.

Tulsa County sheriff's deputies said a body was discovered here Saturday after a passerby noticed a pair of shoes sticking out of the brush. 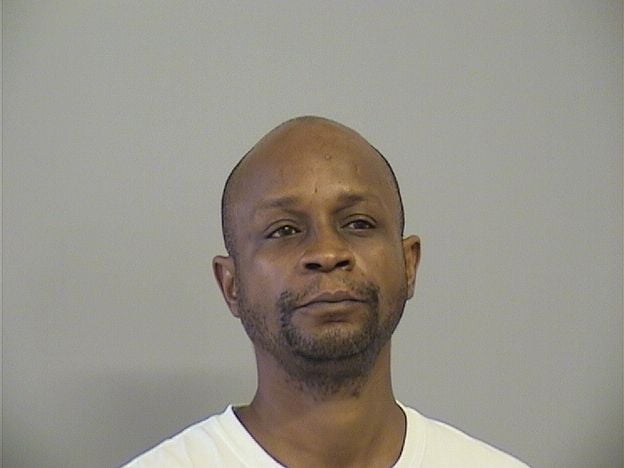