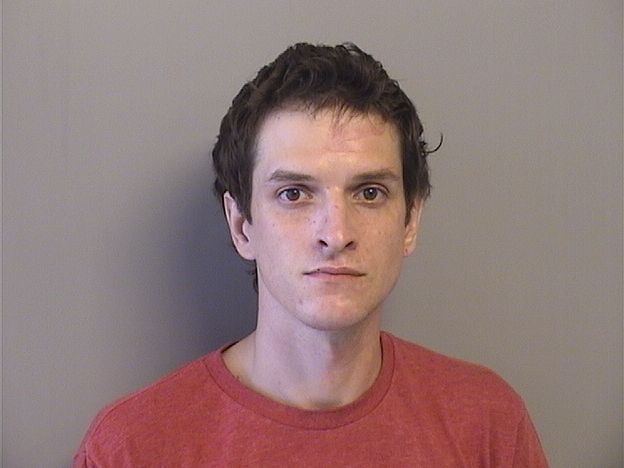 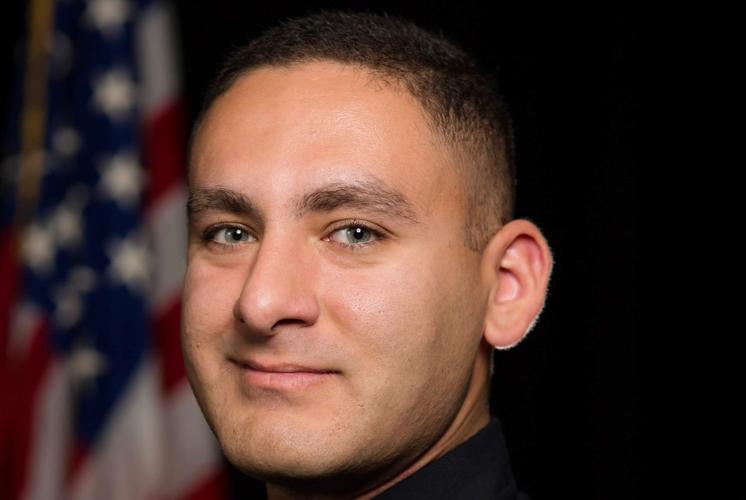 A Tulsa man who is accused of shooting two police officers, one fatally, will face a jury trial on first-degree murder and other charges.

But a judge said Wednesday that she agreed at least partly with a defense attorney’s claims that video of the officers’ June 29 encounter with the defendant doesn’t match statements made in police records.

Special Judge April Seibert found probable cause for David Anthony Ware to proceed to trial on charges of murder, shooting with intent to kill, drug possession with intent to distribute and possession of a firearm after a felony conviction in the death of Sgt. Craig Johnson and wounding of Officer Aurash Zarkeshan.

Ware’s co-defendant, Matthew Hall, waived his right to a preliminary hearing on charges of accessory to murder after the fact and accessory to shooting with intent to kill after the fact. Hall did not testify on Wednesday. Both will next appear in court on Tuesday.

Defense attorney Kevin Adams renewed his call for the release of the videos, telling Seibert their contents significantly differ from public comments made by authorities, including Police Chief Wendell Franklin.

Seibert watched the footage privately and kept in place a July order from another judge that withholds it from public release.

“I don’t disagree that there are some inconsistencies,” Seibert said of the videos, though she did not go into detail. Franklin, Adams said, made an inaccurate comment to the media about Ware “slowly” walking away from Johnson.

District Attorney Steve Kunzweiler said of Adams’ comments: “I think that Chief Franklin certainly kind of articulated that there were some things that may have been said that were later corrected by I think (Homicide Lt. Brandon) Watkins in his report to what — how things unfolded on the video.”

In a motion last month, Assistant District Attorney Kevin Gray said Watkins asked a detective at the scene to watch and summarize the contents of Zarkeshan’s patrol car video, ostensibly so the information could be included in Ware’s arrest warrant.

However, an affidavit inaccurately stated that Ware fired three shots at Johnson as he stood over him while he was injured. Watkins described the error as “likely a conflation and poor understanding” of the sequence of events from Sgt. Ben Elliott, who did not testify.

“You got officers who are arriving on scene in the early morning hours and see two of their comrades on the ground with gunshot wounds to the head, and they’re desperately trying to find the suspect,” Kunzweiler said. “It’s rapidly evolving. We recognize that.”

Kunzweiler downplayed the significance of the error and cautioned against placing “undue emphasis on one particular piece of evidence.”

Adams said the videos also show that Johnson and Zarkeshan breached departmental policy because Johnson, according to him, kicked Ware twice and Zarkeshan muted his body-camera audio multiple times.

Officer Kurth Sires and Detective William McAllister testified about hearing Zarkeshan request that more units respond to the traffic stop and then hearing that two officers were down. McAllister said Zarkeshan sounded stressed when he made the request for backup.

“I saw Sgt. Craig Johnson lying on his back between a patrol car and another vehicle,” Sires said. “Officer Zarkeshan was on his stomach.” He said he turned Zarkeshan over while another officer rendered aid to Johnson.

Sires, who helped collect Zarkeshan’s body camera for evidence, told Adams on cross-examination that “per policy, I’m not to mute my body camera” on duty.

McAllister testified that he saw $2,400 in cash and a casino payout receipt in the passenger seat of Ware’s Chevrolet Cobalt and a Taser barb on the floor mat on the driver’s side. Ware’s wallet was outside the car, McAllister said. Court documents state that a Taser deployment was unsuccessful.

Detective Kyle Ohrynowicz testified about suspected drug evidence that was in a bag on the driver’s seat, while Detective Matthew Farrell said items in Ware’s apartment — including drugs, ammunition and cash — suggest that he was a dealer.

Adams countered with indicators that Ware is a drug user rather than a dealer and said Ware’s possession of cash does not automatically mean it was from drug transactions.

In finding probable cause on the drug distribution charge, Seibert pointed to testimony about the quantity of drugs, a possible written accounting of transactions and the presence of scales.

Asked to describe the behavior of drug addicts, Farrell said, “Drug addicts are typically erratic. It’s their mannerisms and the way they conduct themselves. Track marks, that sort of thing.”

Adams pointed to a soda can found in the apartment and said it was clear that Ware had cut it so he could use it to consume drugs.

Kunzweiler said out of court that he believes the case is “eligible” for seeking the death penalty and said an internal case review with top prosecutors is “in the works.” He also said investigators are still gathering evidence in the case.

“We’re not going to litigate this case in front of the media. We’re going to put this in front of a judge and a jury,” Kunzweiler said.

While the wheelchair-using victim was trapped under the car, those who avoided being struck reportedly began to assault the suspect, who was detained when police arrived.

Bennie Frank Withrow IV, 36, of Chelsea is charged with first-degree murder in Indian Country in connection with the Dec. 9 slaying of Dustin Tucker, 31, a tribal member.

A jury convicted Nicholas McCarty of first-degree murder in the death of Keli Gilbert.

Bradley Rosten, 61, was originally charged with second-degree murder in the 2021 death of Rebecca Finehart.

Marcus Harper and Ananias Carson are accused of concealing a shootout tied to the associates of a former officer who’s now on federal probation. 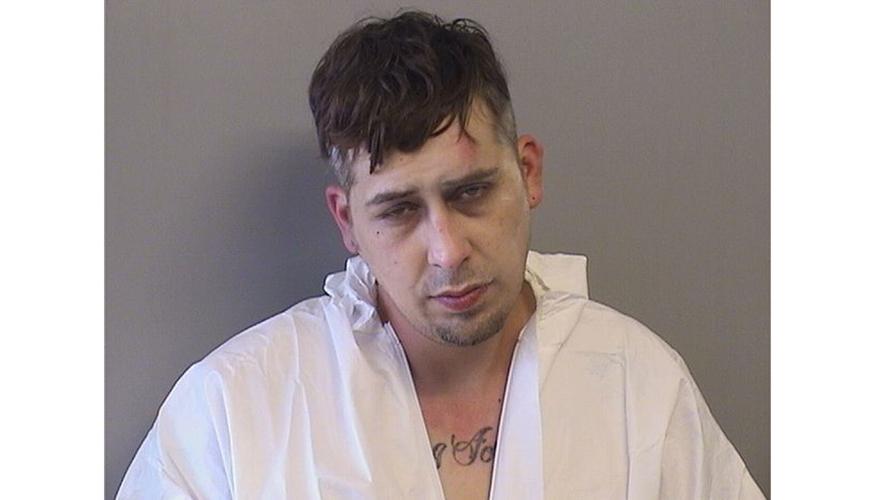 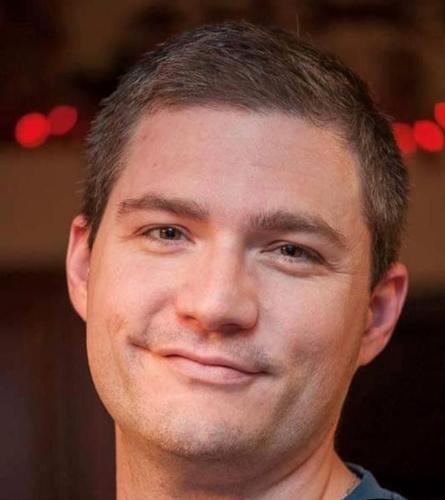