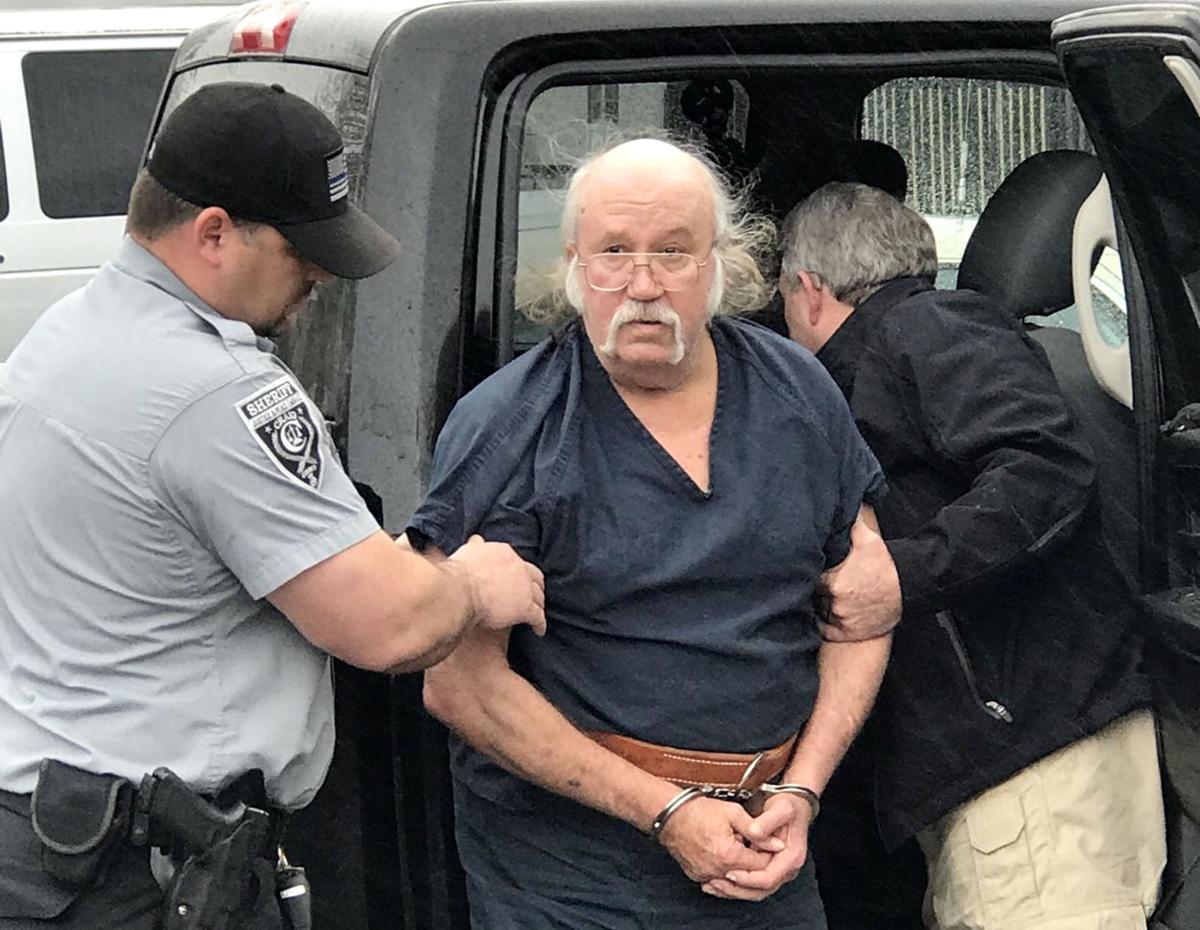 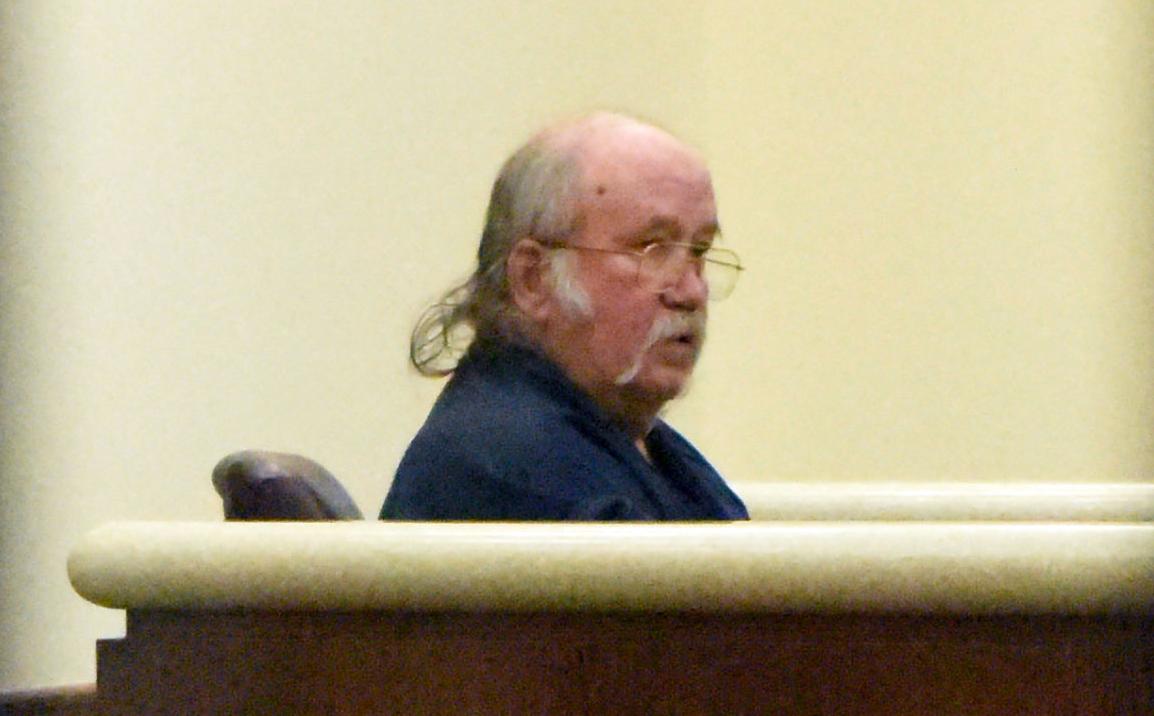 VINITA — A jury trial to determine competency is set for Dec. 13 for quadruple-murder suspect Ronnie Dean Busick in connection with the presumed deaths of two Craig County teens missing for almost two decades.

Using a cane, Busick appeared Tuesday in Craig County District Court before Special Judge Jacqueline Stout in connection with the slayings of Danny and Kathy Freeman and the kidnapping and presumed deaths of their daughter, Ashley Freeman, and her friend, Lauria Bible.

Messages left with Busick’s attorney, Gretchen Mosley with the Oklahoma Indigent Defense System, were not returned.

Lauria and Ashley were 16 years old when they disappeared from the Freeman residence on Dec. 30, 1999. Kathy and Danny Freeman were fatally shot, and their mobile home was set on fire.

A year ago, Mosley brought up competency issues saying at that time, “we want additional time to do some investigation into his brain function ...” Decades earlier, Busick survived a gunshot wound to the head.

Mosley said at that time the gunshot wound and a history of drug use were the reasons Busick’s brain function is compromised.

Earlier in the year, Busick’s attorneys filed a nine-page competency document saying Busick sometimes forgets the name of his own attorney, Gregg Graves.

Busick has undergone three competency examinations. Those reports were provided by the state, Busick’s defense team and the Oklahoma Forensic Center.

Members of the Bible family were seated in the first row in the courtroom.

“We are just moving forward,” said Lorene Bible, mother of Lauria Bible. “It’s just another glitch in the road.”

Bible said she learned it’s unusual for a competency trial to be held before a jury.

Twelve jurors will be selected from a pool of 50 individuals, she said.

“I am sure they (Busick’s defense) is going to ask (prospective) jurors if they have heard about this case in the media,” Bible said.

Two other suspects, Warren Phillip Welch II and David Pennington, both now deceased, were also implicated by prosecutors in the killings. Welch died from amyotrophic lateral sclerosis, or ALS, and Pennington died a drug-related death.

Authorities believe that the girls were kidnapped, tied up, raped and held in a mobile home in Picher before strangled, according to an arrest affidavit filed in Busick’s case.

Busick has denied any involvement or knowledge of the whereabouts of the girls’ remains. He is in an isolated cell in the Craig County jail with bail set at $1 million.