Two men who won appeals that led to the Supreme Court declaring earlier this month that the Muscogee (Creek) Nation reservation was never disestablished, now face charges in federal court.

A U.S. District Court magistrate this week approved the filing of criminal complaints against Patrick Dwayne Murphy, 51, and Jimcy McGirt, 71.

Murphy was convicted of murder and sentenced to death in state court in connection with the 1999 McIntosh County stabbing and beating death of George Jacobs Sr., 49.

McGirt is serving a life-without-parole prison term and two 500-year sentences after being convicted of the sexual abuse of a minor in 1997 in Wagoner County.

Both Murphy and McGirt earlier this month won court challenges at the Supreme Court on the grounds that the state didn’t have jurisdiction to try them because they were American Indians and the crimes occurred within the historic boundaries of the Muscogee (Creek) Nation.

The Supreme Court in a landmark 5-4 decision issued July 9 sided with McGirt’s jurisdictional argument that also applied to Murphy’s appeal.

The Supreme Court in its McGirt ruling overturned a state Court of Criminal Appeals ruling which denied his jurisdictional claims that Congress had never disestablished the Muscogee (Creek) Nation.

The Supreme Court ruling meant any crime occurring within the 11-county footprint of the tribe’s historic reservation boundaries would have to be tried in either federal or tribal court, depending on the severity of the crime.

Since the ruling, federal officials have begun filing cases in U.S. District Court when at least one of the parties involved is American Indian and it was a major crime that occurred within the Muscogee (Creek) Nation reservation, which includes much of the city of Tulsa.

But McGirt and Murphy, the latter of whom is being held on death row at the Oklahoma State Penitentiary, may be the first instances in which a state conviction has been refiled in federal court based on the McGirt decision.

An affidavit filed in Muskogee federal court by an FBI agent alleges Murphy, 51, told others he beat and sexually dismembered Jacobs on Aug. 28, 1999, leaving his bleeding body in a ditch on the side of a road.

Murphy was riding in a car with two other individuals, Kevin King and Billy Jack Long, just prior to the trio encountering Jacobs in another vehicle on a McIntosh County road, according to the affidavit.

After forcing the vehicle Jacobs was riding in to stop, Murphy and King both beat Jacobs, according to the affidavit.

Jacobs’ body was found in the roadside ditch, near the town of Vernon in McIntosh County.

Murphy later told his girlfriend that he had killed Jacobs, according to the affidavit.

Murphy’s girlfriend at the time was the ex-wife of Jacobs, according to Tulsa World archives.

Both Murphy and Jacobs were enrolled members of the Muscogee (Creek) Nation.

The affidavit states that both Long and King are now deceased.

In the McGirt case, a criminal complaint filed in Muskogee federal court Friday names the former Wagoner County man in connection with the aggravated sexual abuse of a minor in Indian Country.

An affidavit filed in support of the request claims McGirt sexually abused a 4-year-old female at a residence in which he lived.

The affidavit states that McGirt is a member of the Seminole Nation while McGirt’s residence at the time is within the Muscogee (Creek) Nation.

It was unclear when the pair would make their first court appearances.

A Tulsa County jury began hearing testimony Tuesday in the case of a man accused of shooting a childhood acquaintance in 2019 — three years after a judge found the same man actually innocent in a 1994 fatal drive-by shooting, resulting in his release from prison.

In a plea agreement with federal prosecutors, Brandon Joseph Smith, 37, admitted Wednesday to strangling his wife, 34-year-old Cynthia Mayfield, on March 4, 2019, at their home east of downtown Tulsa.

De’Marchoe Carpenter’s jury trial began Monday, with the first witness taking the stand Tuesday afternoon in connection with allegations that Carpenter shot his childhood acquaintance, Sheldon Reed, multiple times while Reed was in his own vehicle in north Tulsa.

The driver, whose identity is being withheld while the crash is being investigated, was driving a 1999 Ford Explorer west in the eastbound lanes near mile marker 5.5 in Broken Arrow around noon Thursday when the SUV struck a 2010 Subaru head-on, troopers said.

These YouTubers recorded a confrontation with OKC police. Now they are accused of falsely reporting a crime

Three YouTubers face a misdemeanor charge accusing them of falsely reporting a crime to instigate a confrontation with Oklahoma City police April 29. 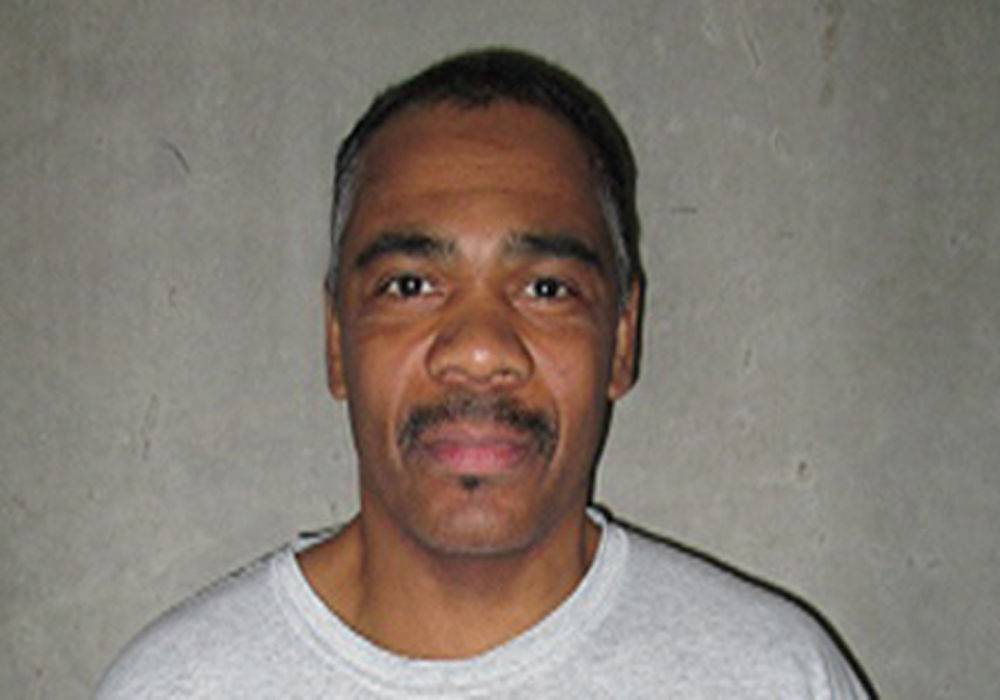 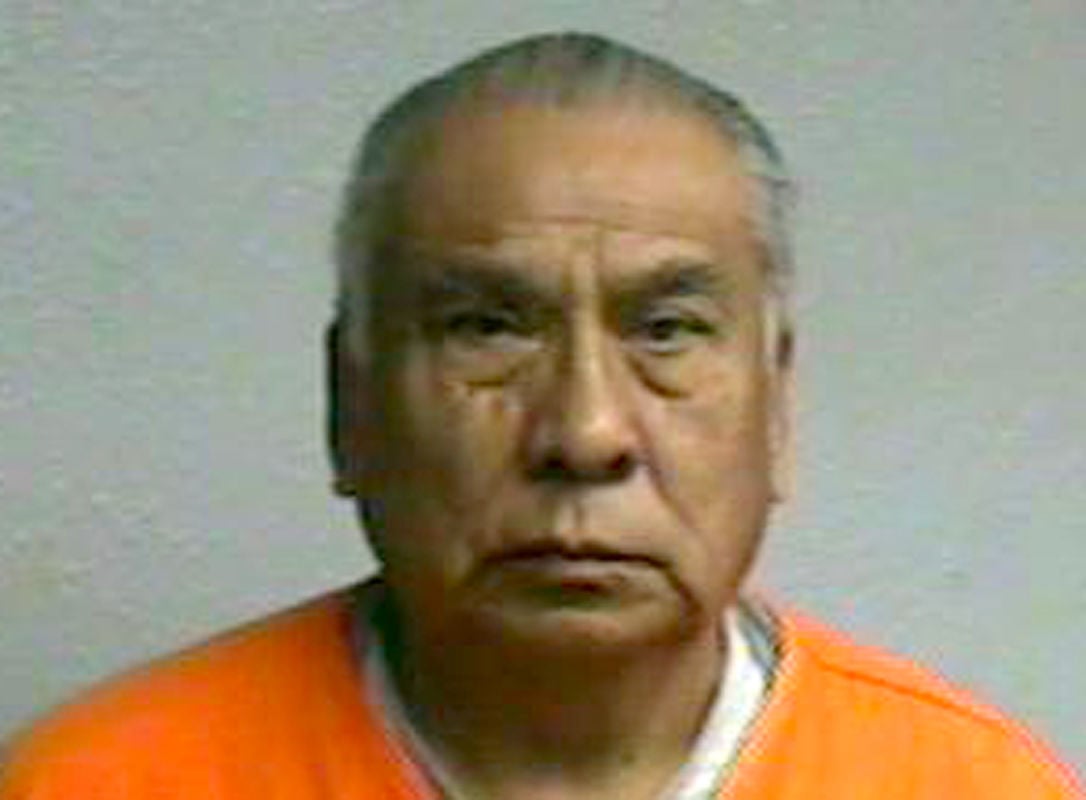