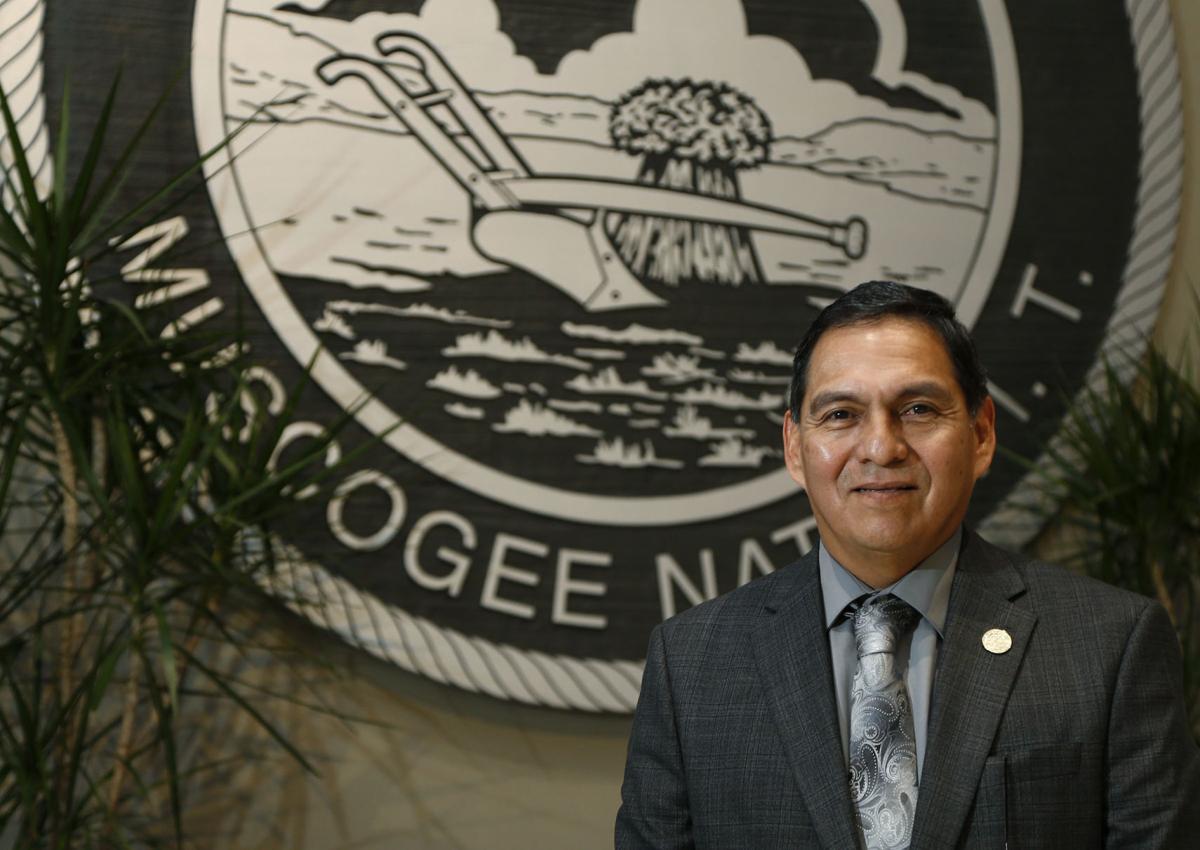 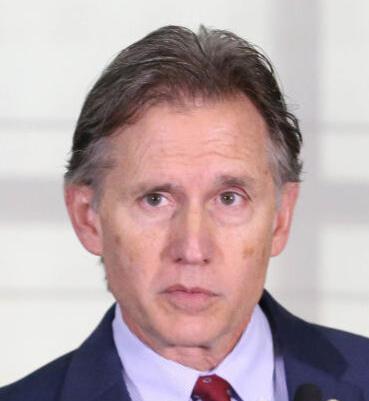 One day after an agreement had been trumpeted between the state and area tribes on dealing with fallout from a landmark U.S. Supreme Court decision, two key players in the deal, the Muscogee (Creek) and Seminole nations, announced that they did not approve of the measure.

Muscogee (Creek) Nation Principal Chief David Hill posted a statement on Facebook Friday indicating that the tribe was “not in agreement” with the proposal to Congress on dealing with criminal and civil jurisdictional issues in the state in light of the July 9 Supreme Court decision.

In a 5-4 decision, the Supreme Court ruled in favor of Jimcy McGirt’s contention that the federal government, not the state, should have prosecuted him in a child sex abuse case because he is a Muscogee (Creek) Nation member and Wagoner County, where he was prosecuted, was in Indian Country because Congress never disestablished the 11-county Creek Nation reservation.

The apparent about face from the tribes took Oklahoma Attorney General Mike Hunter by surprise.

In a news release late Friday, in response to the development, Hunter revealed that talks between the state and five tribes have been occurring since another criminal appellate case, one filed by Patrick Dwayne Murphy, made it to the Supreme Court citing similar jurisdictional claims as McGirt.

“Since the Murphy case went before the U.S. Supreme Court over two years ago, we have been meeting regularly with the Muscogee (Creek), Seminole, Cherokee, Chickasaw and Choctaw Nations to discuss potential legislation, so Chief Hill’s statements today come as a stunning and regrettable reversal of commitments and assurances to me,” Hunter said.

“This is neither in the best interest of the state of Oklahoma nor its tribal citizens,” Hunter continued. “Legislation is necessary to clarify the criminal and civil uncertainty created by the McGirt decision.”

The agreement-in-principle announced Thursday would have rolled back criminal jurisdiction in most criminal cases to the pre-McGirt status, with the state assuming jurisdiction.

Since the McGirt decision, federal prosecutors have assumed jurisdiction in a handful of cases that involved American Indians and crimes committed within the Muscogee (Creek) Nation reservation.

“To be clear, the Seminole Nation has not been involved with discussions regarding proposed legislation between the other four tribes and the State of Oklahoma,” Chilcoat said.

“Furthermore, the Seminole Nation has not engaged in any such discussion with the State of Oklahoma, including the Attorney General, to develop a framework for clarifying respective jurisdictions and to ensure collaboration among tribal, state and federal authorities regarding the administration of justice across Seminole Nation lands.”

Rob Rosette, attorney general for the Seminole Nation, said Friday that neither Chilcoat nor he was aware of the agreement-in-principle prior to its announcement.

Positive statements attributed to Chilcoat in the news release about the agreement were in regard to the Muscogee (Creek) Nation seeing its historic sovereign status being affirmed by the Supreme Court, Rosette said.

Hill, meanwhile, in his letter addressed to Muscogee (Creek) Nation citizens, said that while he believes that the tribes, state and federal government should work together on the jurisdictional issue, he said he did not believe the collaboration between the state and tribes requires any additional federal legislation.

“The Nation will continue to pursue all appropriate intergovernmental agreements to ensure public safety within its borders, as intergovernmental agreements are the hallmark of respect among sovereigns,” Hill wrote. “In fact, many agreements already exist and we will continue to build upon them, but the Muscogee (Creek) Nation will oppose any proposed legislation that diminishes the Nation’s sovereignty.”

Hunter, in his statement, appeared to hold hope that the deal could be salvaged.

“I am deeply disappointed in Chief Hill for withdrawing from this process,” Hunter said. “It is my hope that both the Muscogee (Creek) Nation and the Seminole Nation will recommit to our agreement on legislation that preserves public safety and promotes continued economic growth.”