A Tulsa County jury spent only about two hours deliberating before convicting a 70-year-old Broken Arrow woman of first-degree murder for the shooting death of her ex-husband.

Defense attorneys and witnesses had asserted during the trial this week that Judith Nix killed her ex-husband in self-defense on March 21, 2016, following years of escalating abuse that isolated her from her children and damaged her self-esteem. They said 69-year-old Kenneth Nix's degenerating physical health made him angrier and more prone to lash out at her and that he died after he initiated a confrontation that led to a struggle over control of his gun.

But in recommending that she serve a life sentence in prison, the jurors indicated that they did not believe that story.

Several relatives from both sides of the family cried as they watched Tulsa County sheriff's deputies take Judith Nix from District Judge William Musseman's courtroom in handcuffs to the Tulsa Jail, where she will await formal sentencing on April 5.

The defendant did not speak or otherwise show emotion as she heard the verdict, although she cried at several points during her trial as her children and step-children testified, some in support of her allegations of domestic abuse. She did not testify during the trial, and she did not respond to questions from reporters while being escorted from the courtroom by deputies.

“I gotta tell you, I’m extremely disappointed if that’s what it takes to get a murder conviction in the state of Oklahoma,” defense attorney Paul DeMuro said of the verdict. “That’s all I’m saying.”

DeMuro and his co-counsel, Nora O’Neil, spent much of the trial detailing evidence that they said showed Judith Nix was dealing with battered woman syndrome when Kenneth Nix was shot twice in the head at his Broken Arrow home. They described Kenneth Nix as a serial physical and emotional abuser who mistreated his children and other ex-wives as well as Judith Nix.

However, when asking the jury to find her guilty, Assistant District Attorney Ben Fu told the jury that her claim to have had battered woman syndrome is “a mockery” to the millions of people who are subjected to intimate partner violence. Fu said that although jurors might have valid reasons not to like Kenneth Nix, he was not the threat on the day of his death that Judith Nix claimed him to be.

“How is he an aggressor as he’s sitting with a gunshot wound to the face, literally never leaving the perimeter of (his) bed?” he asked, referring to the crime scene. He added later that evidence collected by investigators suggests that Kenneth Nix, who had a chronic nerve disease and related mobility issues, was shot when he had no opportunity to defend himself.

“She goes to his bedside as he sleeps and shoots him in the face,” Fu said, showing the motion with the .22-caliber revolver recovered by police. He said the lack of blood spatter on Kenneth Nix’s hands indicated that he wasn’t touching the gun during a struggle, and he alleged that the positioning of his clothing showed that someone attempted to change his position on his bed after he died.

Fu additionally pointed to text messages between Judith Nix and one of her daughters, Michel Pearson, from about four days before his death that said Kenneth Nix told her he “woke up with the most foreboding feeling. Called it an omen. I think he knows something’s gonna happen to him.” Another text message between the two, he said, referenced the weapon used in the shooting.

After the trial, Fu said domestic violence is a serious issue, but he maintained that Judith Nix did not meet the criteria for a battered woman syndrome diagnosis.

“The most challenging part about the case is that we have a defendant with no criminal history and some very heinous allegations that are completely unfounded, but heinous allegations against our victim,” Fu said of Judith Nix. “It’s always difficult for any jury in our county to sentence somebody to life in prison. It’s a weighty decision, and to do so with a woman who’s 69 years old (at the time and who) had no history of violence is, I’m certain, easily the most difficult part of this case.”

After the verdict was read, Kevin Nix, one of Kenneth Nix’s sons, said the jury delivered justice to his family, and he called it a “relief” that Judith Nix will be held accountable.

“I love my father, and now he can rest in peace,” Kevin Nix said.

Kyle Grohmann, an expert mental health witness, testified for the defense Friday afternoon about his conclusion that Judith Nix had battered woman syndrome, major depressive disorder and another personality disorder with mixed avoidant and dependent traits.

However, under cross-examination from Assistant District Attorney Kenneth Elmore, Grohmann noted that a battered woman syndrome diagnosis is not listed in a manual of mental disorders uniformly used by the medical community. Grohmann responded that the syndrome is a subset of post-traumatic stress disorder, a diagnosis that is included in the manual, and stressed that nothing prosecutors have told him about Judith Nix changes his conclusions.

DeMuro and O’Neil conducted a re-enactment during their closing arguments — complete with a mockup of the bedroom using courtroom furniture — of the moments they said led up to Judith Nix's shooting of her ex-husband. They said Kenneth Nix reached for the weapon from a compartment in his headboard, prompting their client to fight him over control of the firearm.

However, prosecutors have alleged that Judith Nix staged the scene to look like a suicide when she put the gun near Kenneth Nix’s left hand, left his home to purchase fried chicken and sent him a text message after his death indicating that she would bring him food.

“The state doesn’t have a single shred of evidence to dispute there was a struggle,” DeMuro said. He said Kenneth Nix was “a man whose entire adult life has been about subjugating and abusing women,” and he suggested that prosecutors were trying to normalize abusive behavior as normal interaction between spouses. Judith Nix, DeMuro said, wasn't initially truthful about what happened because she was afraid no one would believe her.

"And they don't," he said after the verdict was returned.

Pearson was arrested on an accessory complaint last year but was never criminally charged, nor was Angela Moore — another of Judith Nix’s daughters. Both testified this week about discussing with their mother what to do and say in the hours after Kenneth Nix died.

Pearson and Moore, as well as Kenneth Nix’s daughter Kimberly Murray, were adamant in their testimony that Kenneth Nix subjected Judith Nix to physical and verbal abuse throughout their relationship. Each also expressed her belief that Judith Nix was defending herself when she shot her ex-husband.

But in his statement to jurors, Elmore emphasized the state’s position that Judith Nix’s account of what happened simply doesn’t match the evidence.

“She took his life and meant it. It wasn’t a mistake,” Elmore said, adding later that “deadly force was not authorized in that situation.”

Five years for a guilty verdict: Family grateful for conviction in mother's 2016 murder

"You expect it to be like this relief, like everything after the fact is just right in the world," Shamia Thomas said. "But in reality — yes, we got justice, he’s behind bars — but nothing’s all right again, because that person’s still gone." 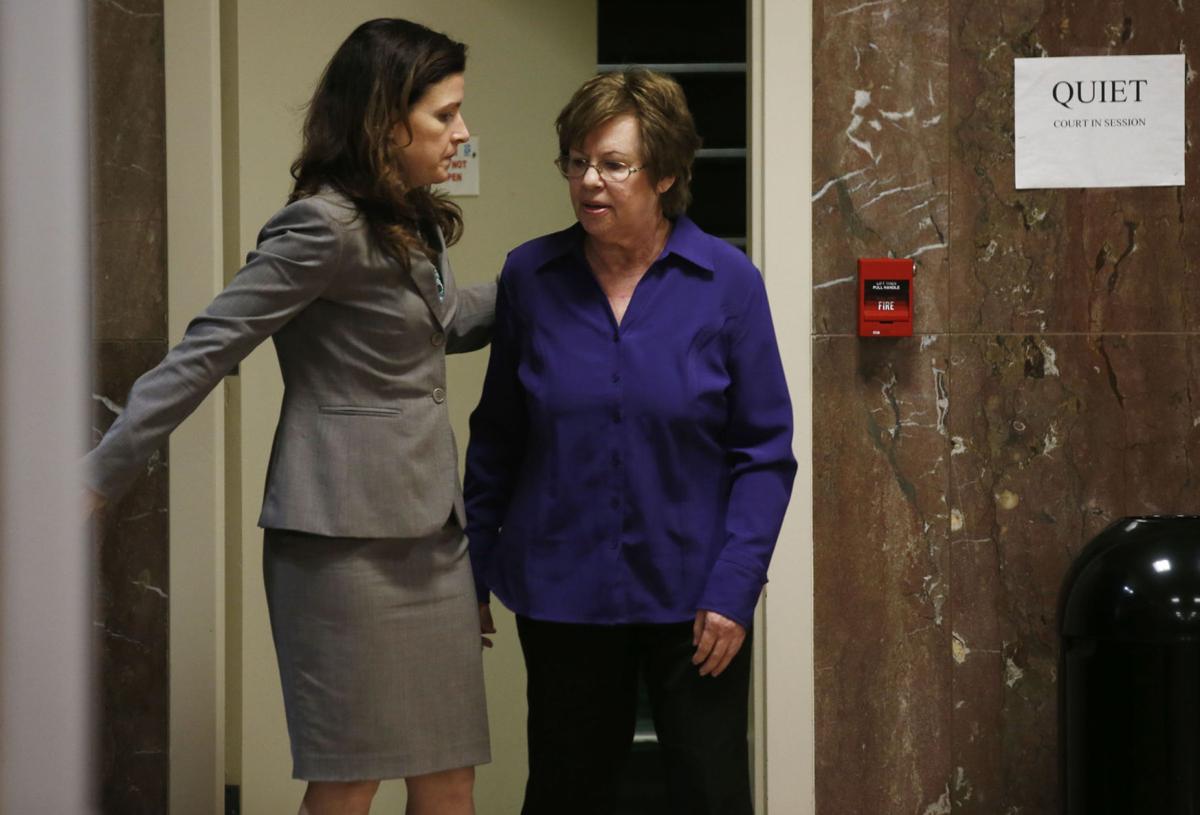 Judith Nix (right) and one of her attorneys, Nora O’Neil, return to the courtroom for closing arguments Friday. JAMES GIBBARD/Tulsa World 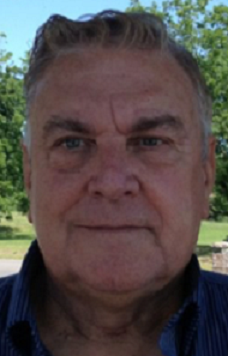