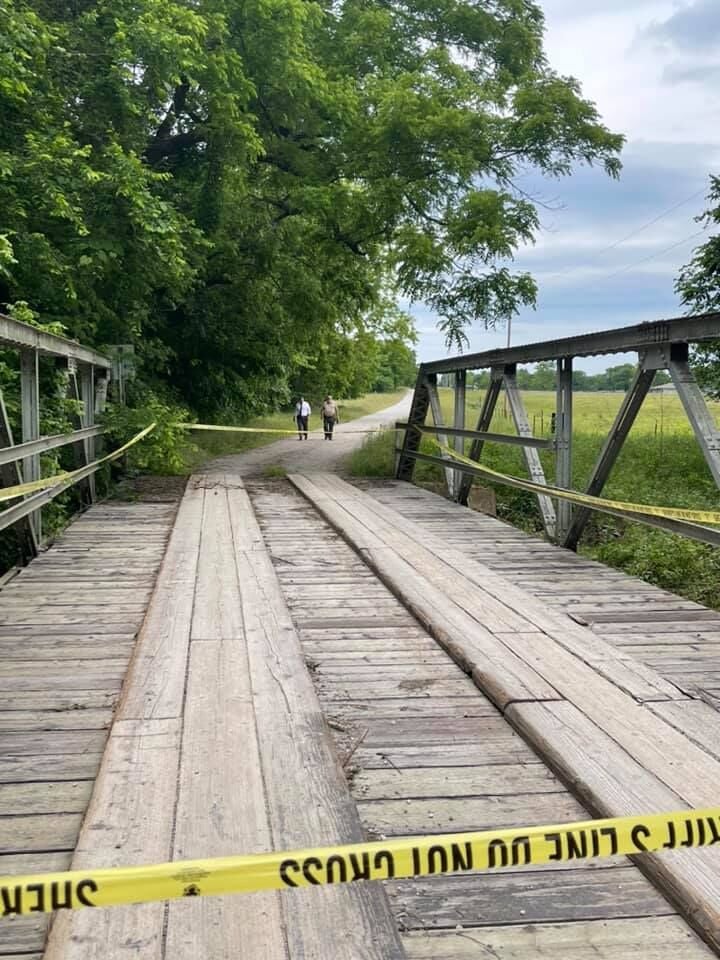 Investigators are pictured near the bridge where the body of a missing Collinsville man was found. His wife’s body was found nearby. 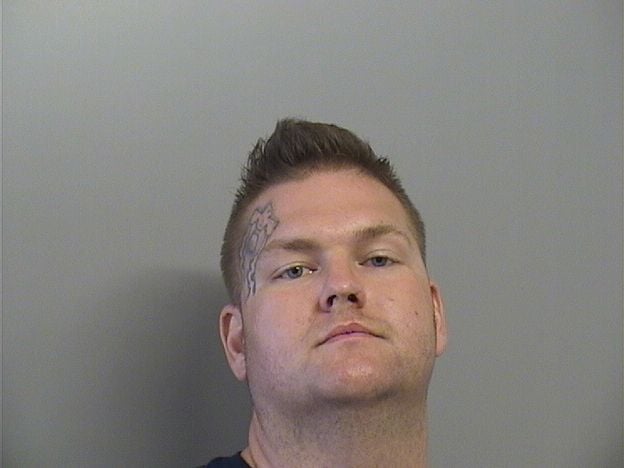 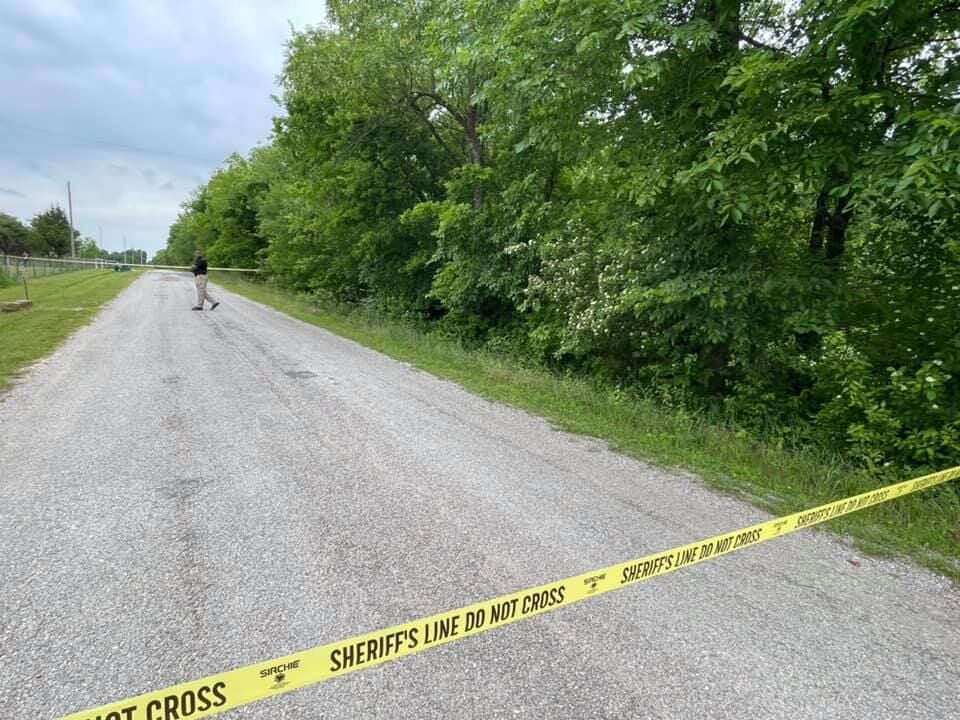 The bodies of a missing Collinsville couple have been found in Washington County, and a suspect in their deaths has been taken into custody, the Tulsa County Sheriff’s Office said Monday.

The bodies of Kraig and Sheri Chambers were found near Vera, said Casey Roebuck, a spokeswoman for the Tulsa County Sheriff’s Office, and the suspect in their deaths, Kraig Chambers’ cousin Wesley Brock Pavey, was arrested on two murder complaints.

They couple were reported missing on Saturday night after their family was not able to get in contact with them, Roebuck said. She said their family told deputies that earlier that day Pavey, who is estranged from the family, visited the couple at their house.

Pavey did not have a good relationship with the couple and most likely was not welcome at their house, Roebuck said.

Evidence at the couple’s house indicated that it was the scene of a shooting, she said.

The Sheriff’s Office put out an alert Sunday for Pavey, who was wanted for questioning, and said Kraig and Sheri Chambers were in danger based on evidence at the scene.

The Oklahoma City Police Department later notified the Sheriff’s Office that its officers had found Pavey. Roebuck said Tulsa County deputies apprehended him and brought him in for questioning and that after a few hours he led them to the Chamberses’ bodies.

Vera is located about 24 miles north of downtown Tulsa.

Pavey was booked into the Tulsa County jail Monday afternoon on two first-degree murder complaints, according to online jail records. He is being held without bond.

Investigators are pictured near the bridge where the body of a missing Collinsville man was found. His wife’s body was found nearby.