A homicide suspect jailed Wednesday reportedly was walking and talking with the victim just moments before the fatal shot was fired.

Jacob Ryan Bowman, 26, is accused of shooting and killing Anthony Gardner Jr. just after midnight Saturday in the 4200 block of South Memorial Drive.

Tulsa police were called to the scene on a report of an auto-pedestrian collision when passersby discovered Gardner, 18, dead on his back on the sidewalk.

Emergency medical responders determined that Gardner had been shot, and homicide detectives reviewing surveillance footage from the area found that he had been walking in the area with a man later identified as Bowman in the minutes leading up to his killing.

“Both the victim and the suspect appeared to be communicating with one another as they walked,” detectives wrote in an arrest and booking report. “The suspect started to lag behind the victim then raised his arm and fired a weapon at the victim’s head.”

Gardner reportedly could be seen falling to the ground, and Bowman appeared to roll his body over and search his pockets before running away. The two had been together at least two hours before the shooting, detectives confirmed via additional surveillance footage.

Bowman was arrested during the service of a search warrant at his apartment near 51st Street and Yale Avenue. He reportedly told detectives he shot the victim once in the head and confirmed that he was the man pictured in the surveillance footage.

He is held without bond in the Tulsa County jail on a first-degree murder complaint.

Gardner is the city’s 57th homicide victim of the year. There has since been one more homicide, bringing the year’s total thus far to 58.

The order comes after the state attorney general filed a lawsuit earlier in the day seeking to prevent Ascension St. John from suspending or firing employees who refuse to be vaccinated against COVID-19 and whose religious exemption has been denied. 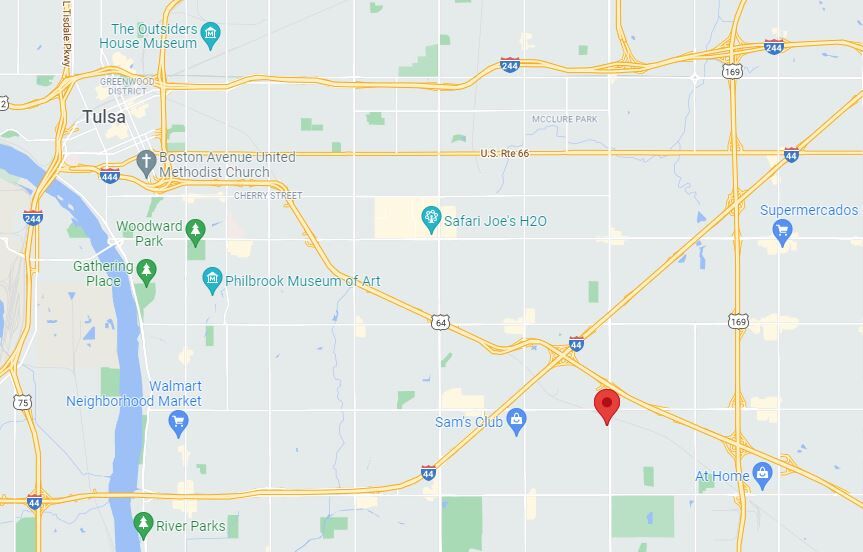 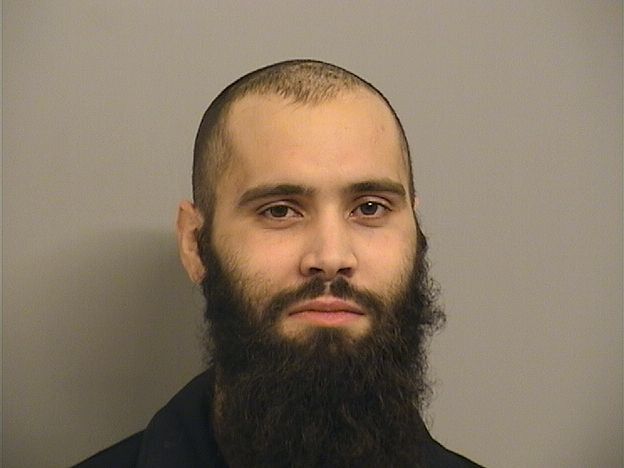