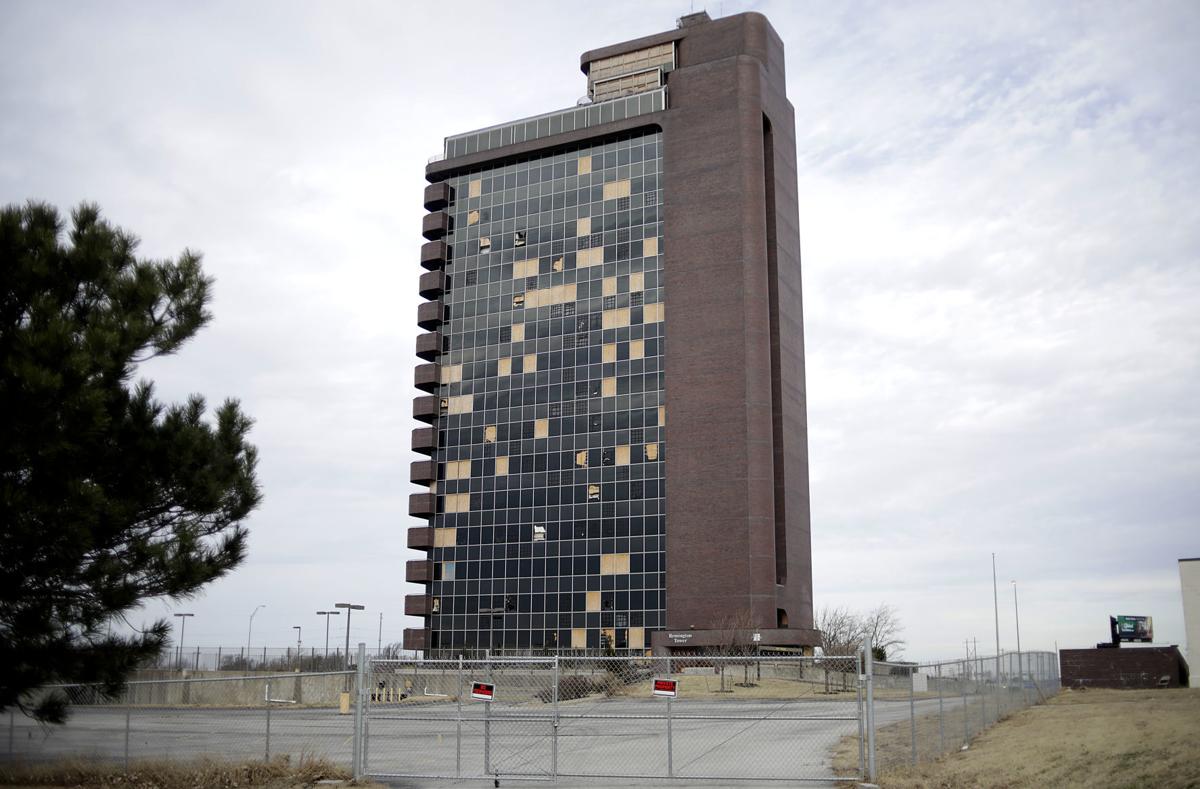 Remington tower is boarded up after a tornado tore through the area in August 2017. MIKE SIMONS/Tulsa World file 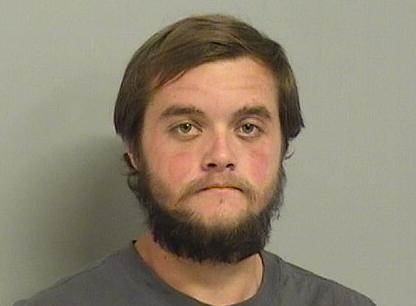 A Collinsville man was arrested early Tuesday after police say he ran in handcuffs from a security guard at Remington Tower and had fraudulent checks in a stolen pickup.

Stevens was also arrested on a charge, filed Sept. 4, of possession of a stolen vehicle, according to court records.

Tulsa police officers stopped Stevens in the 6100 block of East 41st Street about 1:50 a.m. after a security guard at the Remington Tower, a tornado-damaged high-rise at 5810 E. Skelly Drive, reported that a man ran from him while he was attempting to take him into custody for trespassing. Stevens still had the guard’s handcuffs on his left wrist when officers pulled him over.

Officers found checks, credit cards, IDs and books with account numbers and logins in the stolen pickup, according to an arrest and booking report. One of the cards was reported stolen in a vehicle burglary the day before.

Stevens reportedly admitted to detectives that four checks with his name on them were fraudulent.

He remained in the Tulsa County jail Wednesday with bail set at $10,750.

The building near I-44 between Yale and Sheridan was hit by an EF-2 tornado in 2017.

Kelsy graduated Oklahoma State University with a degree in multimedia journalism and joined the Tulsa World in 2019. She covers breaking news and is passionate about people, social justice and law enforcement. Phone: (918) 581-8455