A 15-year-old boy who died from a gunshot wound in north Tulsa was likely shot accidentally, prosecutors alleged in the latest affidavit filed in the August case.

Steven Sinclair was shot in his lower torso when he reportedly was with a group of young men who aimed to shoot and kill someone else outside a home in Turley on the night of Aug. 29, prosecutors allege in court documents.

A family member drove the teenager to a hospital, but “despite immediate medical attention,” he died, the affidavit states.

Deoyonte Grundy was arrested Monday and is charged alongside Marland Hill, who was arrested two weeks ago. Both men are 18 and are charged with three counts: first-degree felony murder and two counts of shooting with intent to kill.

The investigation began with a report of shots fired at a home in the 5600 block of North Garrison Avenue. Two people told police they were leaving the home when they came under gunfire.

Although their vehicles were heavily damaged, the two people escaped physical harm, the affidavit states. Other witnesses told police they saw four to five masked young men run from the scene to a vehicle and that one of them appeared to have been shot.

Officers received a call from a nearby hospital shortly afterward, saying a gunshot victim, later identified as Sinclair, had arrived for treatment.

Grundy is alleged to have been a shooter and to have played a part in orchestrating the plan against the intended target, although it remains unclear which shooter’s gunfire led to Sinclair’s death, according to the affidavit.

Hill referred to Sinclair as a friend and told detectives he was at the scene when Sinclair was shot, the Tulsa World reported previously.

Grundy and Hill remain in the Tulsa County jail in lieu of more than $1 million bond each.

Sinclair is Tulsa’s 34th and second-youngest homicide victim this year, according to Tulsa World records. The youngest, a 3-year-old girl, died at the hands of her mother in a murder-suicide in April.

Since Sinclair’s killing, three more separate homicide cases have opened across the city — all reportedly self-defense slayings — bringing the year’s cumulative total to 37.

Anyone with information about Sinclair’s slaying is asked to contact Crime Stoppers at 918-596-COPS (2677), bit.ly/TCStips or through the Tulsa Tips app, which can be downloaded from the Google Play or iTunes stores. Tipsters may remain anonymous, and cash rewards are paid for information leading to the arrest of persons committing crimes. 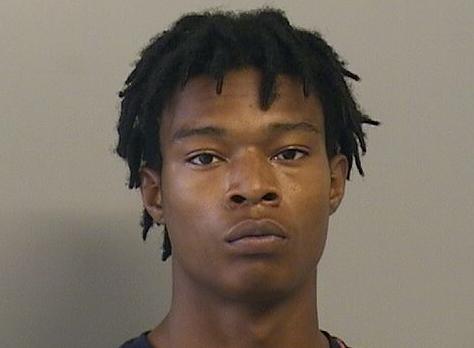 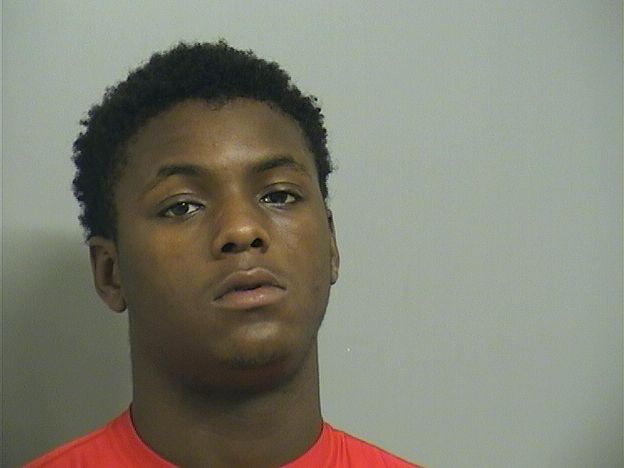