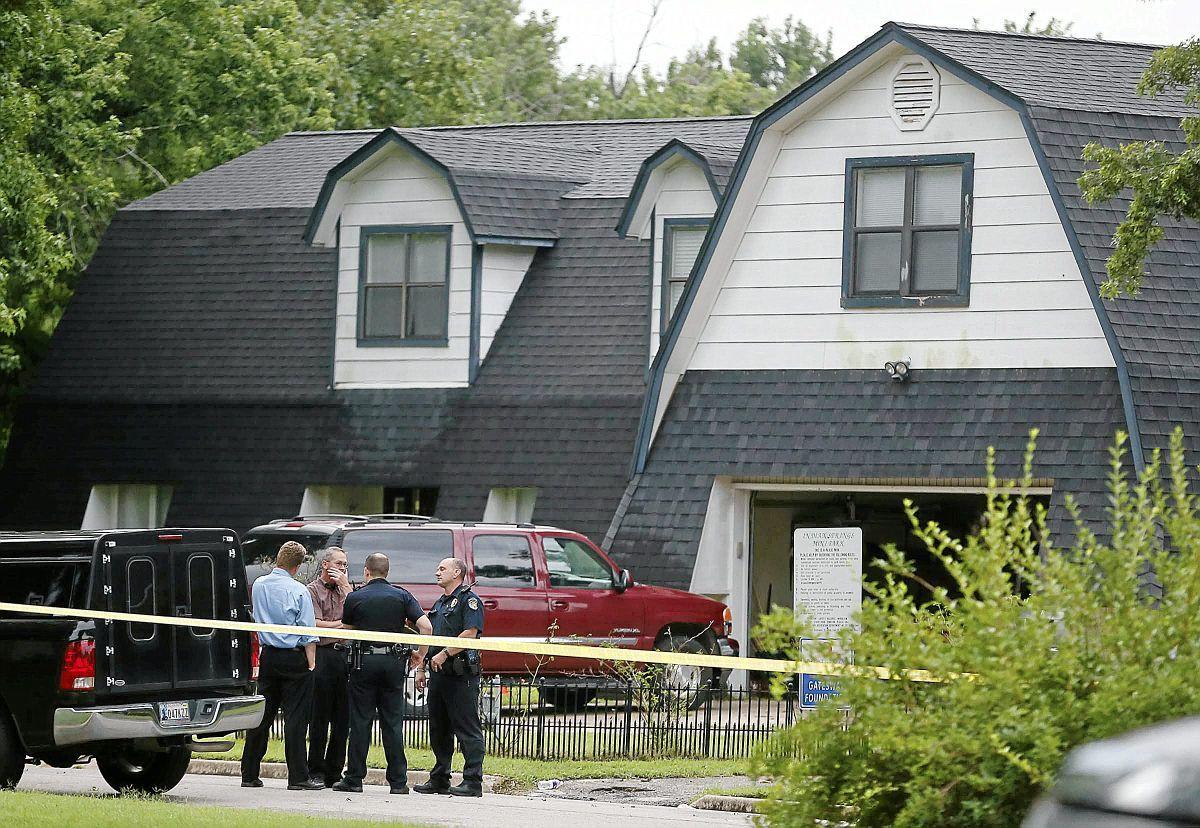 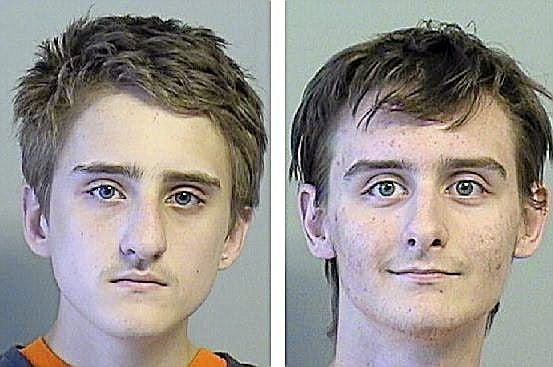 Autopsy reports released Monday for five members of a Broken Arrow family who were killed inside their home in July reveal the victims died after being stabbed more than 100 times combined.

Robert Bever, 18, and his 16-year-old brother, Michael Bever, are charged with five counts of first-degree murder in the July 22 deaths of their parents, David and April Bever, as well as their siblings, Daniel, Christopher and Victoria. They also are charged with one count of assault and battery with intent to kill in the stabbing of their 13-year-old sister, who survived the attack. A 2-year-old sister was found unharmed in an upstairs room, police said at the time.

A report from the Oklahoma State Medical Examiner’s Office states David Bever, 52, received at least 28 “sharp force” injuries classified as stab wounds. Of those, 17 were in the torso, two were in the face and neck, and nine were in his left arm and hand, according to the report. The document also indicates he suffered multiple blunt force injuries all over his body.

April Bever, 44, was stabbed at least 48 times, 18 of which were in the head and neck, according to her autopsy report. She was stabbed 13 times in the torso and 17 times in her arms and hands, and she sustained blunt force trauma, primarily to her head and torso. Her time of death was listed as 11:57 p.m. July 22, and her husband’s is recorded as 12:27 a.m. July 23.

Robert and Michael Bever were arrested at about 12:20 a.m. July 23 after a Broken Arrow K-9 dog tracked them to a wooded area behind their home, according to their arrest reports. Officers went to the home around 11:30 p.m. July 22 after receiving a 911 call from one of the children, believed to be Daniel Bever, whom the dispatcher said reported “someone was attacking their family.”

A computer-aided dispatch transcript of the call indicates the dispatcher heard a male say “hello” before the line went dead and that the dispatcher heard commotion, screaming and “someone trying to be quiet and crying.” Police found two children inside a first-floor bathroom, a third body in a bedroom near the kitchen, and the 13-year-old girl and two others near the home’s front door, according to the transcript.

Arrest reports indicate the 13-year-old girl identified her surviving brothers as her assailants and that both were “cooperative” with police when they were arrested. She and her 2-year-old sister have since been placed in a “safe and secure” location, attorneys have said.

Since charges were filed, search warrant affidavits have revealed one of the brothers “spontaneously uttered” that plans for a “mass homicide” could be found on a thumb drive inside one of the bedrooms. Police have not commented on whether that indicates an intent for the brothers to hurt others outside of their immediate family.

Court records related to the affidavits state police have recovered surveillance cameras, multiple computers, a computer thumb drive, a hatchet and protective gear, such as a balaclava hood and Kevlar knit sleeves, from the house. The documents state cameras were found near three of the victims’ bodies and that they appeared to be connected to at least one computer, raising the possibility that the slayings may at least in part have been video recorded.

Most recently, a Tulsa County judge on Monday denied Michael Bever’s attorney’s attempts to have his client prosecuted in the juvenile system. Chief Public Defender Rob Nigh is fighting Oklahoma’s Youthful Offender Act, which mandates that a defendant age 15-17 charged with first-degree murder shall be tried as an adult.

Nigh is appealing the decision to the Oklahoma Court of Criminal Appeals ahead of a Jan. 22 preliminary hearing date for both brothers, which could be pushed back if the appeals court’s decision affirms the one made in Tulsa County. Robert Bever has received a second attorney in anticipation of the state announcing its intent to seek the death penalty, although prosecutors have not yet indicated they would do so.

An account at the Bank of Oklahoma has been established for two of the surviving children of a slain Broken Arrow family. The two girls, ages 2 and 13, lost their parents, David and April Bever, and three of their siblings on July 22. Both are now in a foster home.

The account has been established for the girls’ sole benefit by their court-appointed Tulsa Lawyers for Children attorneys. Anyone wishing to make a contribution to the children can contact any Bank of Oklahoma branch to donate.