A member of the Statewide Virtual Charter School Board was censured and stripped of his seat on a newly formed audit committee after going rogue on the board’s official position in a legal battle over Epic Charter Schools’ spending records.

Board member Mathew Hamrick was the target of the formal statement of disapproval by three of his fellow board members of the small state agency that sponsors six online public schools open to any student statewide, including Epic One-on-One.

Hamrick was accused of intentionally avoiding public votes by the board in 2019 and 2020 on matters seeking to unmask Epic’s use of tens of millions of taxpayer dollars to date budgeted for student learning that the largest online school operator is keeping private.

In late July, Hamrick even signed an affidavit on behalf of Epic’s for-profit operator, which is shielding Epic’s Learning Fund spending records — and in direct opposition to the official position of the Statewide Virtual Charter School Board.

“Mr. Hamrick does not have the authority to speak on behalf of this board or its executive director. He is expected to participate in debates and to encourage, rather than impede, public discussion. His actions fall far below the standards that our community expects from this Board, or any public agency,” Board Chairman John Harrington said at Tuesday’s meeting, according to the board’s official audio recording, obtained through a public records request.

Epic’s for-profit operator, Epic Youth Services, is locked in a court battle with State Auditor and Inspector Cindy Byrd, who claims Epic is not complying with an investigative audit requested in 2019 by Gov. Kevin Stitt.

An Oklahoma County District Court judge has set the next hearing in the case for Tuesday.

In mid-July, the statewide virtual board voted 4-0 to file a friend-of-the-court brief in favor of the state auditor, arguing the board believes each of its charter schools had signed sponsorship agreements with provisions for ensuring the state’s access to such student expenditure data.

Absent for that vote was Hamrick, who only two weeks later signed an affidavit on Epic’s behalf in the legal battle, saying the statewide virtual board “has always knowingly and intentionally treated funds paid to Epic Youth Services, LLC, for the Learning Fund as private funds.”

Harrington said Hamrick “chose not to attend” the board’s July 14 meeting, only notifying staff that he would not attend after the meeting agenda was released.

“Had he attended the meeting, Mr. Hamrick could have expressed his opinion and his understanding of the situation regarding the Learning Fund. The public and his fellow Board members would know his thoughts,” Harrington said. “He chose not to participate in our debate or answer the call to exercise his vote in this matter. Instead, he chose to unilaterally declare the Board’s opinion in an individual statement submitted to the courts.”

Hamrick, who works as chief procurement officer at the Oklahoma Department of Mental Health and Substance Abuse Services, told his fellow board members he had missed the July meeting because of work obligations.

Another issue raised last week stemmed from summer 2019, when Hamrick was chairman of the board and had a proposal to audit Epic removed from the board’s agenda at the last second.

Harrington said it was another example of Hamrick seemingly avoiding proper oversight of Epic.

Asked by another board member about his conversations outside of public meetings, Hamrick said while he did not seek out Epic concerning the proposed audit in June 2019, Epic representatives had approached him with their position on the matter.

Harrington criticized Hamrick, saying he not only made misleading statements to the court, but his actions as a board member fly in the face of the Oklahoma Open Meetings Act, which governs public bodies including the statewide virtual board.

“Open meetings exist so that there can be transparent discussion, vigorous debate, proper decision making, clear outcomes and accountability. Mr. Hamrick stopped this Board from discussing this issue over a year ago. Ultimately, it was Governor Stitt who then stepped in and requested that the special audit take place,” Harrington said Tuesday. “It is disingenuous and misleading of Mr. Hamrick to suggest to the Court that this concern has not been brought before the Board, when it was Mr. Hamrick himself who removed the topic from the agenda and blocked its discussion in June of 2019.”

Harrington, and fellow members Robert Franklin and Barry Beauchamp voted in favor of the censure, while Hamrick and member Phyllis Shepherd voted no.

The only practical implication of the action is that Hamrick lost his seat on a newly formed audit committee, which will be scrutinizing the future use of public dollars both within sponsored schools and within the state agency.

Asked whether he has a relationship with Epic’s leaders that could call into question his objectivity or independence in serving on the statewide virtual board, Hamrick told the Tulsa World he felt that question was “asked and answered in the meeting (Tuesday).”

Hamrick ran for Senate District 45 during a 2017 special election, but was defeated in the Republican primary.

Asked about the campaign contribution from Chaney, which was not mentioned during Tuesday’s meeting, and whether he maintained any personal friendship or relationship with him, Hamrick responded: “I don’t think I’m going to comment about that.”

Representatives for Epic Charter Schools and Epic Youth Services declined to comment for this story.

They were reportedly traveling to a soccer game in Oklahoma City when their vehicle was struck head-on by a vehicle traveling east in the westbound lanes of the Interstate.

"Very large hail to 2 inches in diameter or greater, damaging winds and tornadoes will be possible with discrete storms early in the event," the National Weather Service in Tulsa said. 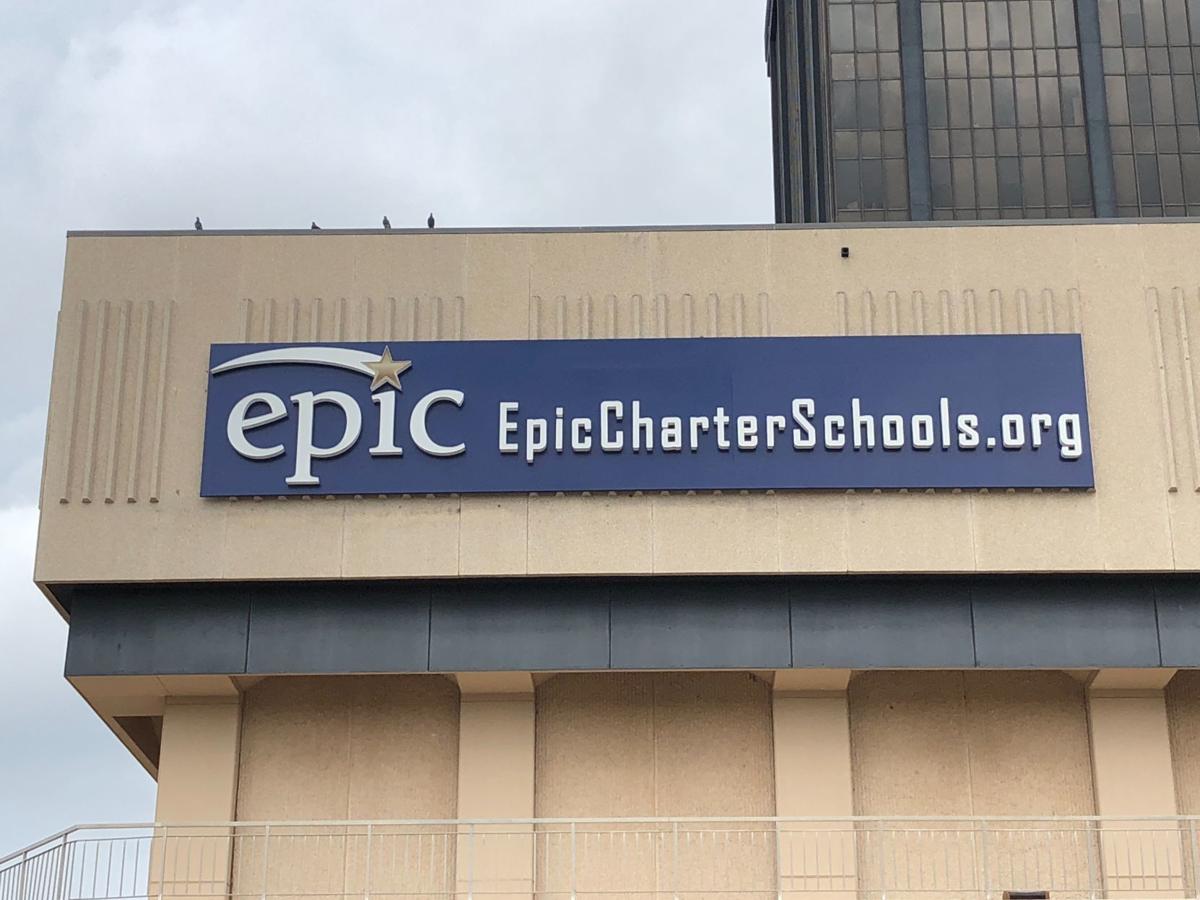 In late July, Mathew Hamrick even signed an affidavit on behalf of Epic’s for-profit operator, which is shielding Epic’s Learning Fund spending records — and in direct opposition to the official position of the Statewide Virtual Charter School Board. 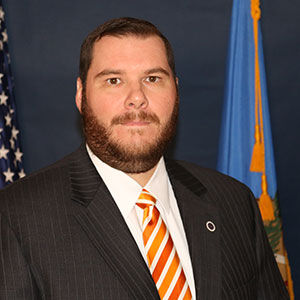