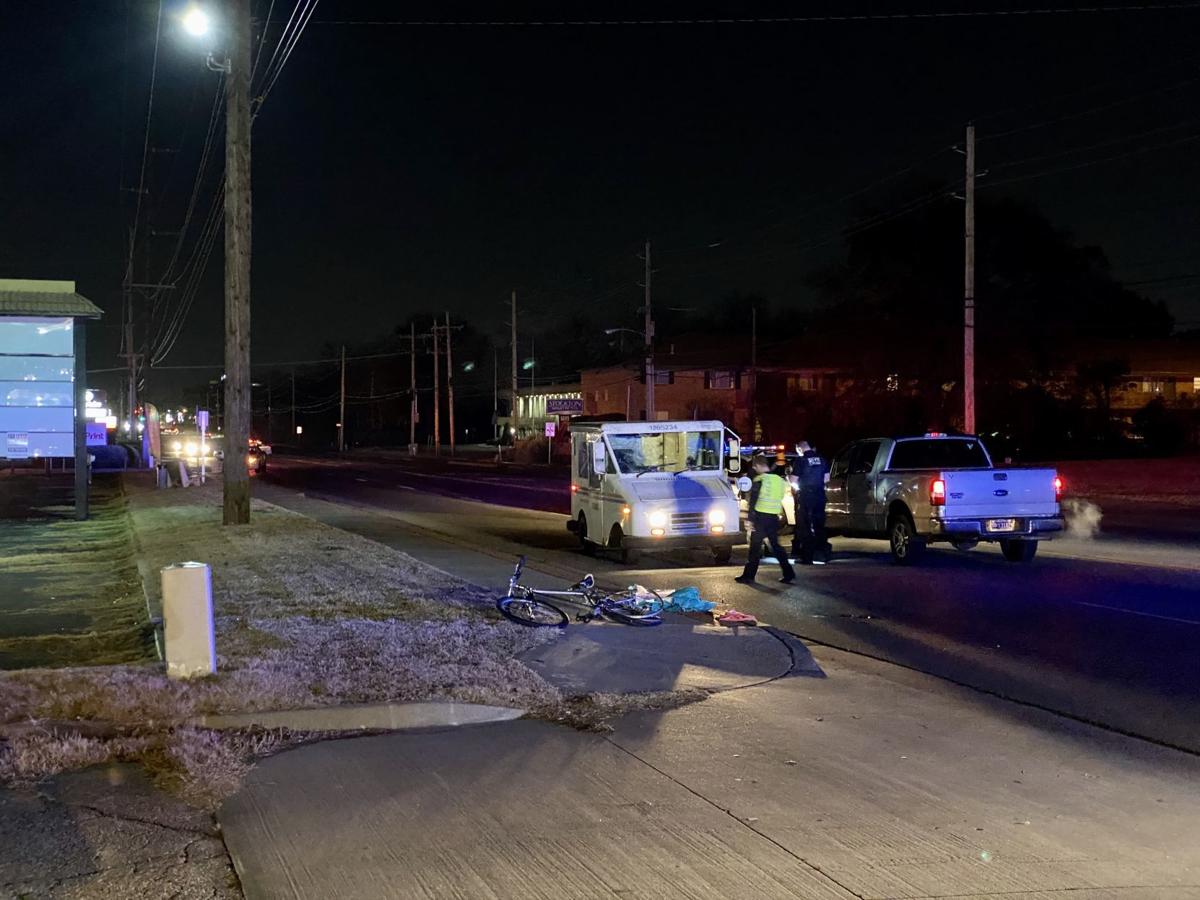 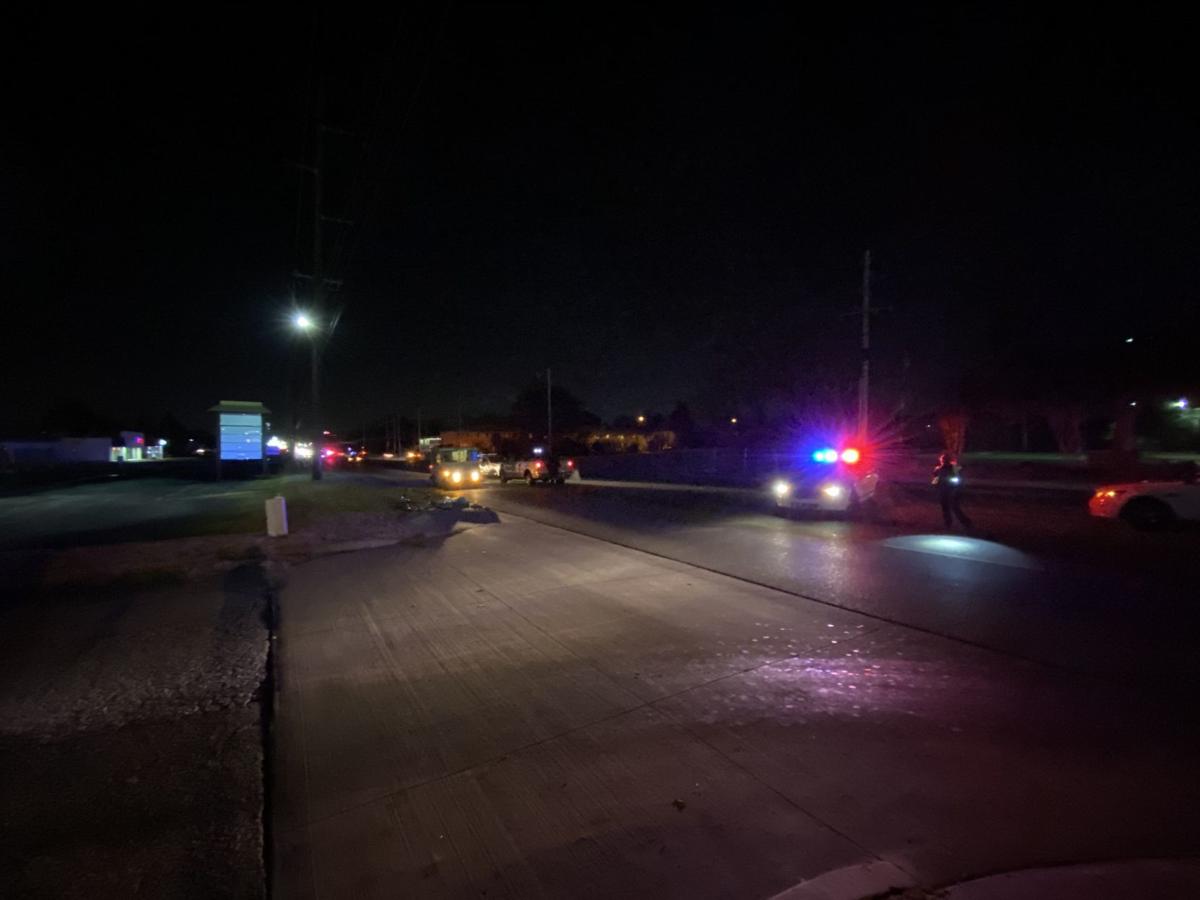 A woman was critically injured Saturday evening in a collision with a postal truck while she was riding a bicycle on Lewis Avenue.

Witness accounts indicated the cyclist was either riding diagonally across the road southbound or attempting to cross it at the 6700 block of South Lewis Avenue, Tulsa Police Officer Michael Robertson said.

A USPS postal truck struck the cyclist about 6 p.m. near an unoccupied strip mall. Tulsa police shut down the southbound lanes in that area, directing traffic around the collision and through the mall’s parking lot.

Robertson said the cyclist was not wearing a helmet and had no apparent illumination on her bicycle.

Emergency responders transported her to a hospital, where she was listed in critical condition on Saturday evening.