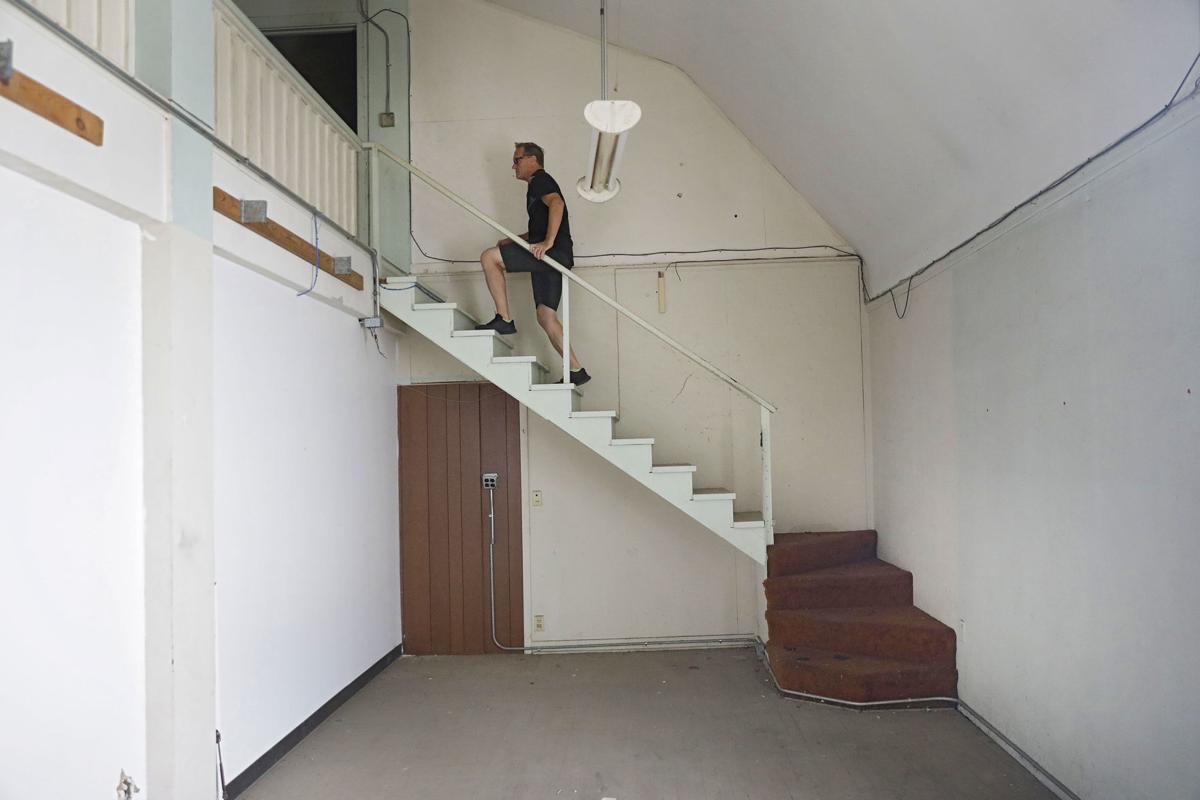 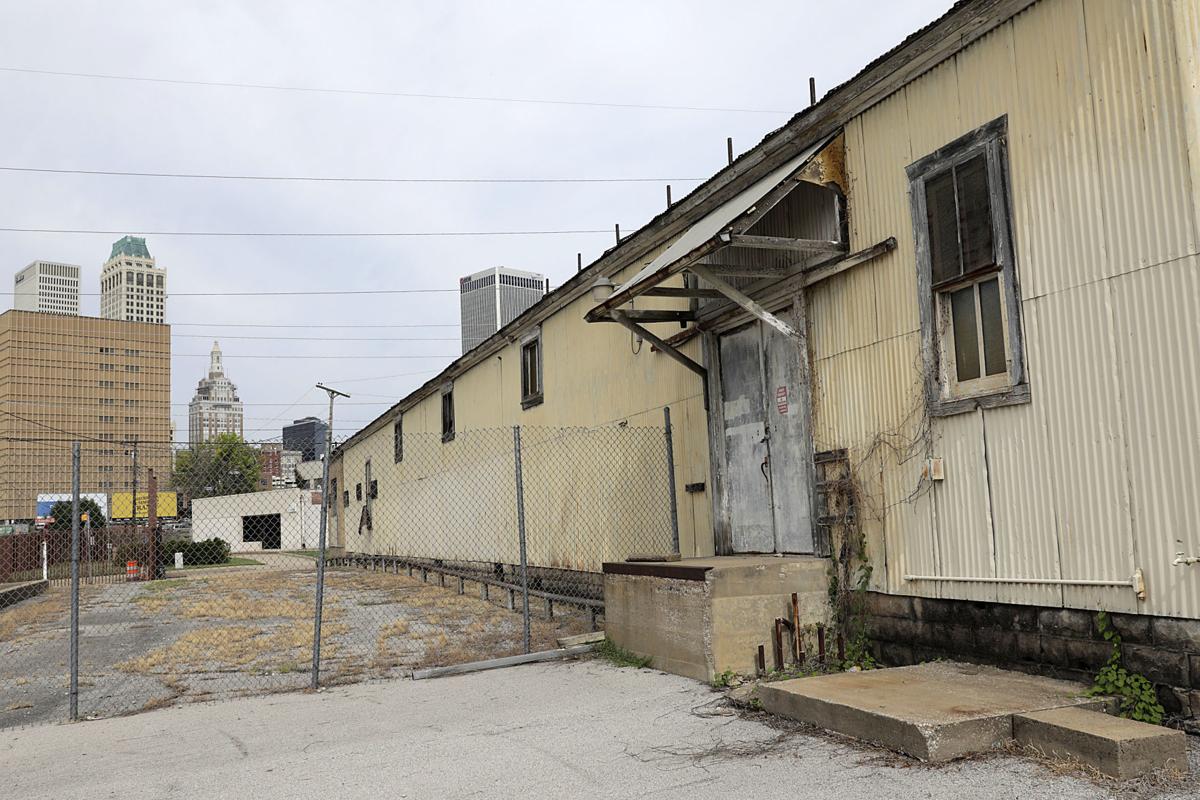 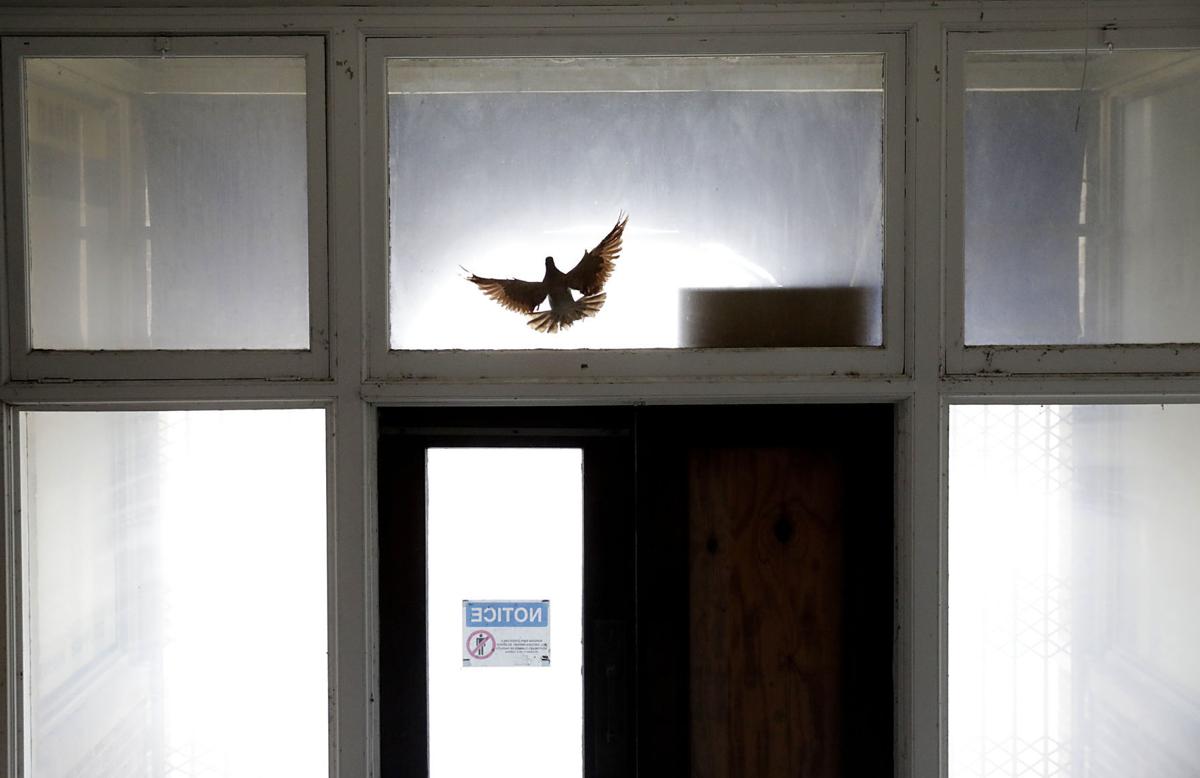 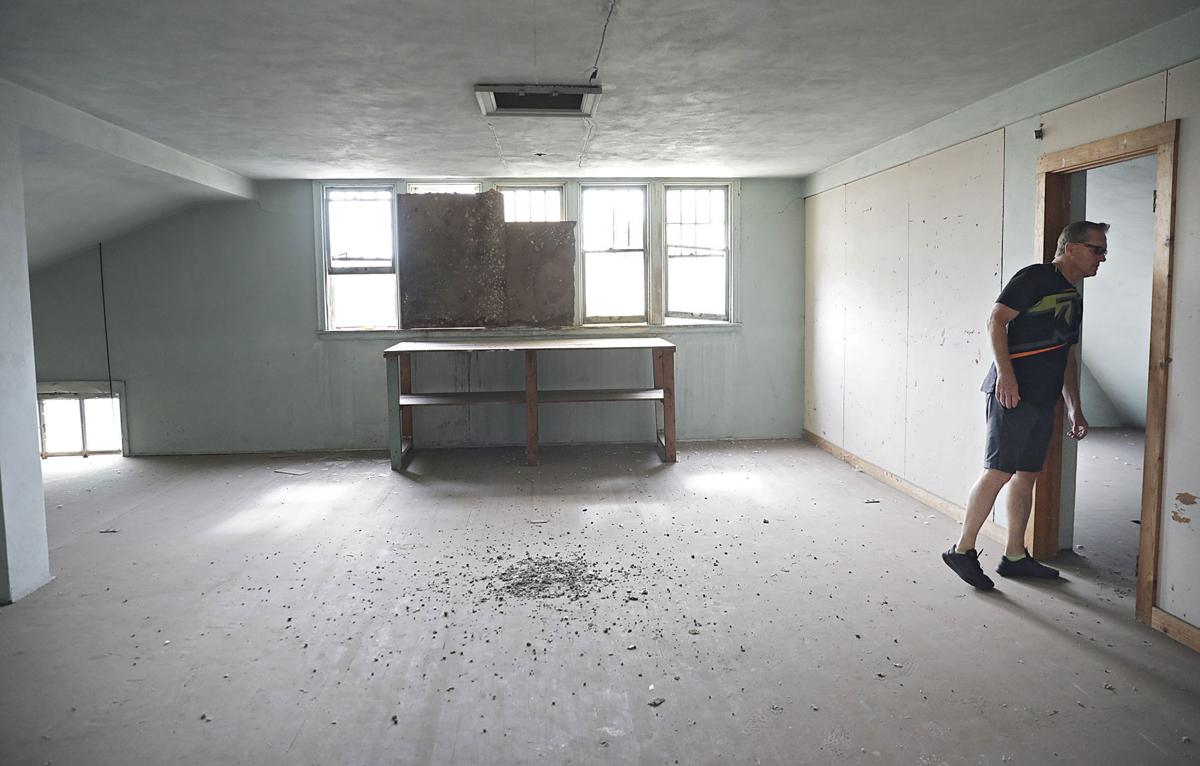 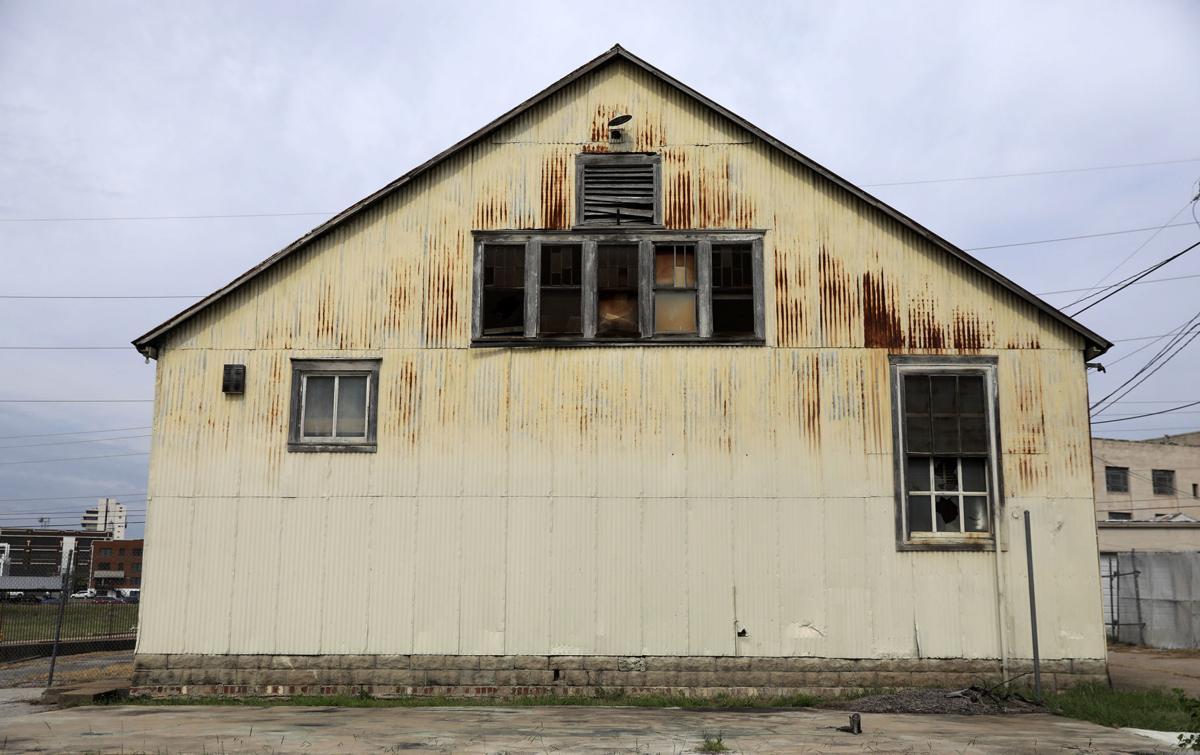 As Tulsa’s population flourished in the first three decades of the 20th century, so did the demand for new and used furniture.

Then the Great Depression struck, and by 1930, many of those furniture companies shuttered. But when the Cheairs Furniture Co. opened at 537 S. Kenosha Ave. in 1934, it succeeded amid the turmoil. Now more than 65 years since the company moved operations from that location to Utica Square, it has been added to the National Register of Historic Places.

Sara Werneke, National Register program coordinator for the state Historic Preservation Office in Oklahoma City, said the building warrants preservation because it serves as a tribute to the economic success of the area in the years during and after the Depression.

“It helps tell the story of the commercial development of Tulsa,” Werneke said in a recent interview. “Especially in a time when things were shutting down and things were kind of bad for some people, (the Cheairs company) endured. And it hasn’t really changed that much over the years.”

The Cheairs (pronounced “cheers”) Furniture Co. building today may not look historic to passersby. Located at the eastern edge of the Inner Dispersal Loop, the building has the appearance of an abandoned warehouse. Werneke said the building may look “shabby,” but it has retained much of its original architecture — an important distinction when discussing historic buildings.

“Integrity is not the same thing as condition,” she said.

Jed Porter is the historic preservation planner for the city of Tulsa and staffs the Tulsa Preservation Commission, which seeks to protect the city’s historic resources and educate the public about the significance of those assets. He said the building still possesses a number of vital historical components.

“(The Cheairs building) has retained a number of its original features — its facade, (including) its windows,” Porter said. “It’s got an interesting blend of styles.”

The building is a blend of Commercial style and Spanish Revival style, according to the application submitted to city, state and federal officials. The one-and-a-half story building includes “a decorative terra cotta awning, buff brick façade and cream-colored exterior walls,” the application states.

Werneke said it’s unclear to the state Historic Preservation Office, which is part of the Oklahoma Historical Society, why the Cheairs company succeeded when many others failed.

“We’re not quite sure why this one survived and other ones didn’t,” she said. “But because it did — that’s what makes it significant.”

The Cheairs building is owned by Brickhugger LLC, a Tulsa development company that focuses on renovating historic buildings with the assistance of historic tax credits. Such credits and other grants are obtained through state and federal programs.

Shelby Snyder Hendrick, president of Brickhugger, said the company is proud to help preserve Tulsa’s past.

“Downtown Tulsa just has so much history,” she said. The “goal of doing historic renovations is to keep that character.”

Snyder Hendrick said projects involving historic tax credits are time-consuming and complicated. Brickhugger is passionate about historic renovations because of the environmental benefits, she said.

“The most green thing you can do is to keep what you already have,” Snyder Hendrick said. “By reusing pieces of buildings and re-purposing old buildings to new purposes, you’re actually being much more eco-friendly and green.”

Brickhugger’s other properties include the Mayo Hotel, which underwent a $42 million renovation and reopened in the fall of 2009; the Detroit Lofts, located in the heart of the Tulsa Arts District; and the McFarlin Building near Main and Fifth streets.

The Cheairs building’s application was completed and submitted last September on behalf of Brickhugger by PreserveLandmarks LLC, a Warrensburg, Missouri, company.

Anyone — citizens, city governments or private companies, for example — can create an application for a building, object or district. After being reviewed by the state Historic Preservation Office, city officials and another state-run body, if approved, the application goes to officials of the National Register of Historic Places, which is maintained by the National Park Service.

At the end of all that paperwork, and all those meetings, is a treasured achievement, according to Porter: “It preserves a sense of place.”

Plans are in the works to turn a historic building on the eastern edge of the Inner Disperal Loop into an ice house-style bar.

Brickhugger LLC, a Tulsa development company that focuses on renovating historic buildings with the assistance of historic tax credits, is working to turn the Cheairs Furniture Company Building, 537 S. Kenosha Ave., into an ice-house style bar, which will include a large open space, high ceilings and possibly as many as 100 beers on tap, according to Shelby Snyder Hendrick, president of the company.

Snyder Hendrick said the bar is expected to open in about 16 months, sometime during the final month or two of 2019.

"There's so much going on near the East Village right now," she said.

The ice house concept is especially popular in the Texas metropolitan cities of Houston, Dallas and San Antonio. According to the Houston Press, such establishments "usually have mostly outdoor seating, or seating inside a building with open sliding garage doors," though the concepts widely vary.

Snyder Hendrick said the concept is an "untapped market" in the Tulsa area.

The National Register of Historic Places is the United States government's official list of districts, sites, buildings, structures and object…