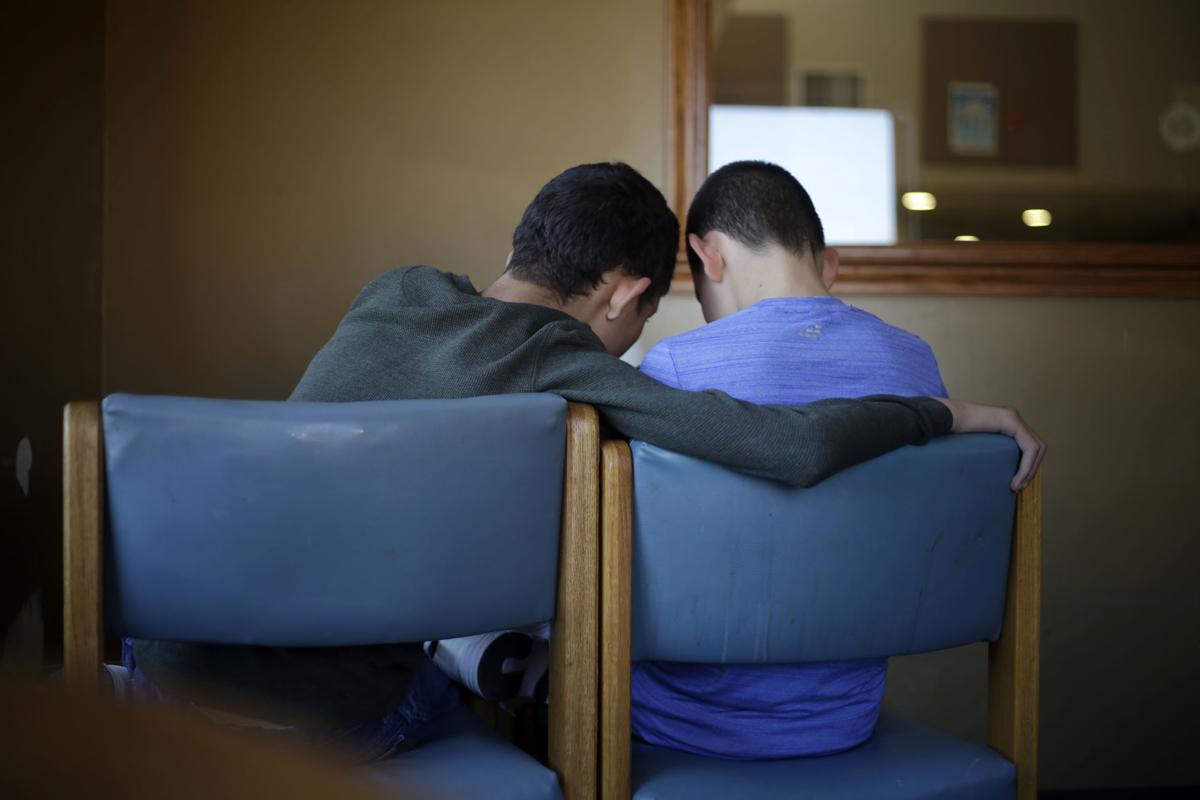 Residents play a handheld video game at the Laura Dester Children’s Center in December. An oversight panel has asked a federal judge to order that the facility’s remaining children be removed by June 30. MIKE SIMONS/Tulsa World file 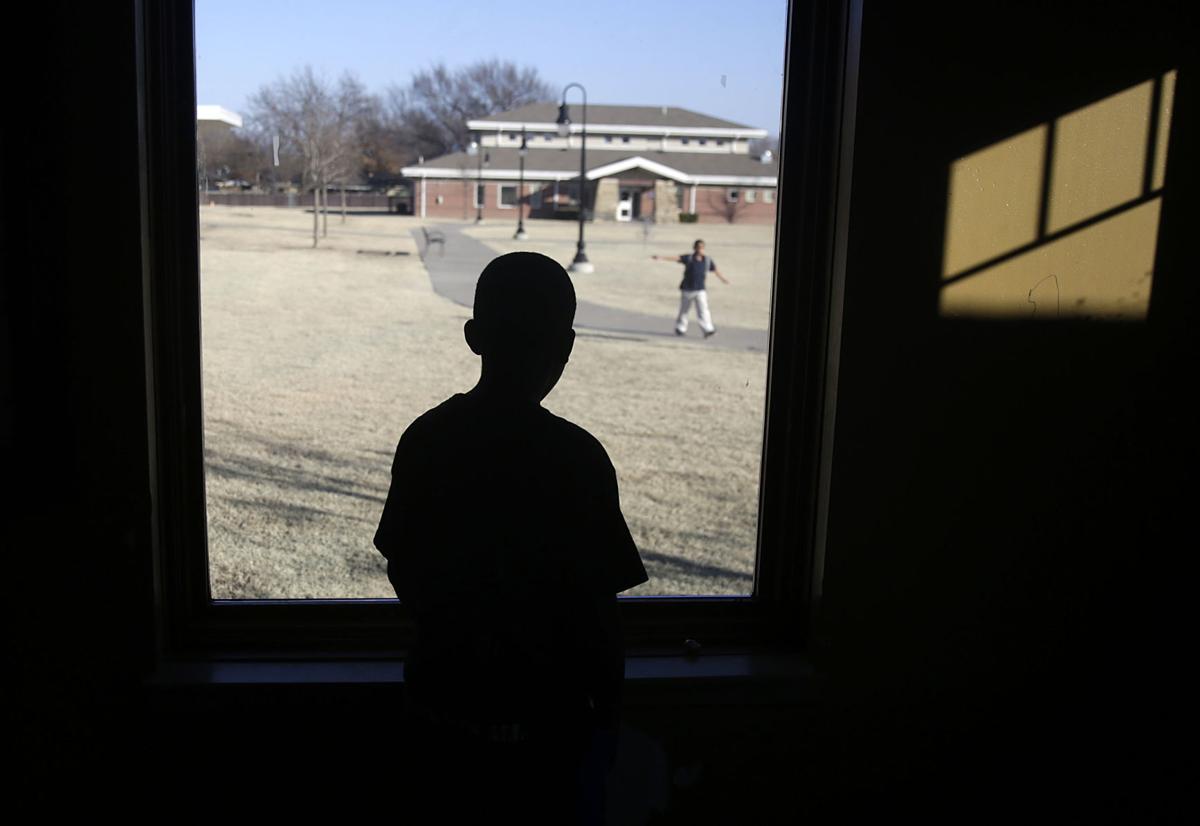 A resident looks out the window at the Laura Dester Children’s Center in Tulsa in 2017. MIKE SIMONS/Tulsa World file

An oversight panel unanimously asked a federal judge Thursday to essentially close the Laura Dester Children Center with an order for the shelter’s 13 remaining kids be relocated by June 30.

“Many of the substantiated incidents of abuse and neglect revealed a lack of supervision and unsafe living conditions and care for children at Laura Dester,” the oversight panel wrote.

The court filing references four pending child maltreatment investigations. That includes May 6 allegations that three children who were assigned one-on-one adult supervision were left unsupervised, resulting in harm to the kids.

U.S. District Court Judge Gregory Frizzell is giving the Oklahoma Department of Human Services until Wednesday to respond to the request before making a decision.

The Laura Dester center, 7318 E. Pine St., is in the spotlight over its operation as a children’s shelter despite a settlement agreement that outlines its closure. The Pinnacle Plan was developed after a 2008 federal class-action lawsuit alleged abuse of state foster care children.

During the intervening years as other shelters closed, DHS officials say Laura Dester evolved from an emergency shelter for all children into a temporary spot for youths with complex issues, such as trauma, medical, emotional and developmental needs.

The oversight panel’s move Thursday follows a DHS announcement on April 30 of a plan to stop operating the facility as a shelter by Sept. 1 and transition it into a treatment center for vulnerable children operated by a private contractor. The panel in a March 5 letter had ordered DHS to stop accepting referrals and close the shelter by June 30, citing “seven distinct referrals of child maltreatment” involving 10 children in 12 months.

DHS in its response acknowledged issues but emphasized an underlying problem of having nowhere else to place some of the state’s most vulnerable children. The agency stopped accepting admissions and originally asked for a November deadline extension to carry out its plan before moving the request up to Sept. 1.

Sheree Powell, a DHS spokesperson, on Thursday noted that only 13 children remain at the Laura Dester site. That is down from 44 when the contract monitors imposed their deadline.

Powell said DHS is being diligent in trying to find appropriate placements for the remaining children and doesn’t oppose the facility’s closure as a shelter.

Marcia Lowry, executive director of A Better Childhood and plaintiff’s attorney in the lawsuit, expressed concern about the remaining children at Laura Dester in a prepared statement.

“The state of Oklahoma has exacerbated this situation by placing only children with the greatest problems at the shelter, and then failing to move them into appropriate placements with staff who are specially trained to care for these children,” Lowry said. “This reflects the state’s continuing failure to plan for the placement of special needs children. The only solution is to prohibit the placement of any more children at Laura Dester, and to close intake immediately.

“But at least as important, the state has got to begin planning for these children, and all the others who will continue to need placement.”

Watch Now: Seniors struggle to get the vaccine

Watch Now: Seniors struggle to get the vaccine

Muscogee (Creek) Nation says goal is that no cases fall through cracks in justice system.

Michael Overall: How the Golden Driller became a Tulsa landmark almost by accident

The statue may never have been built if a 1959 event at the State Fairgrounds had been more successful.

Residents play a handheld video game at the Laura Dester Children’s Center in December. An oversight panel has asked a federal judge to order that the facility’s remaining children be removed by June 30. MIKE SIMONS/Tulsa World file

A resident looks out the window at the Laura Dester Children’s Center in Tulsa in 2017. MIKE SIMONS/Tulsa World file