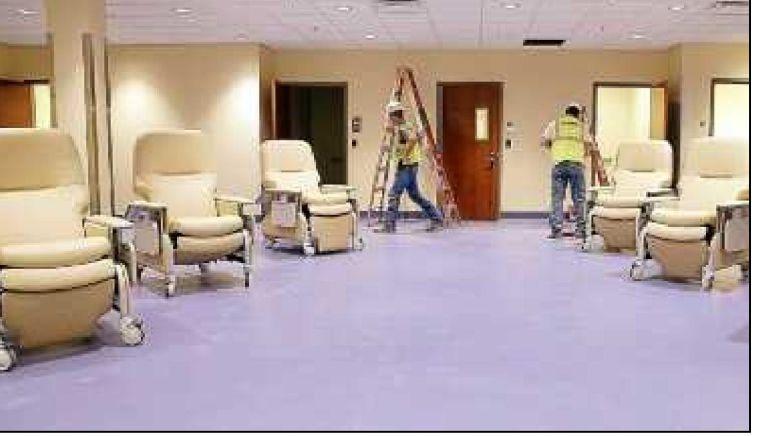 Workers finish up detail construction in the respite-care section of Family & Children's Services' new CrisisCare Center on Monday. The center is set to open next week. 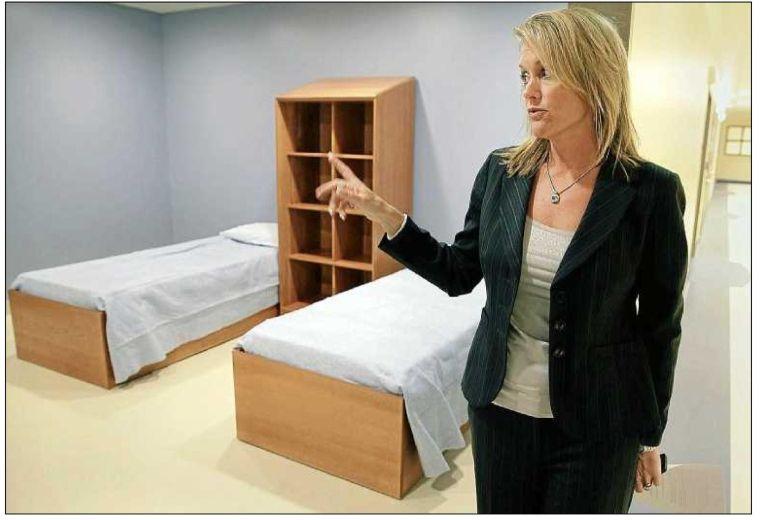 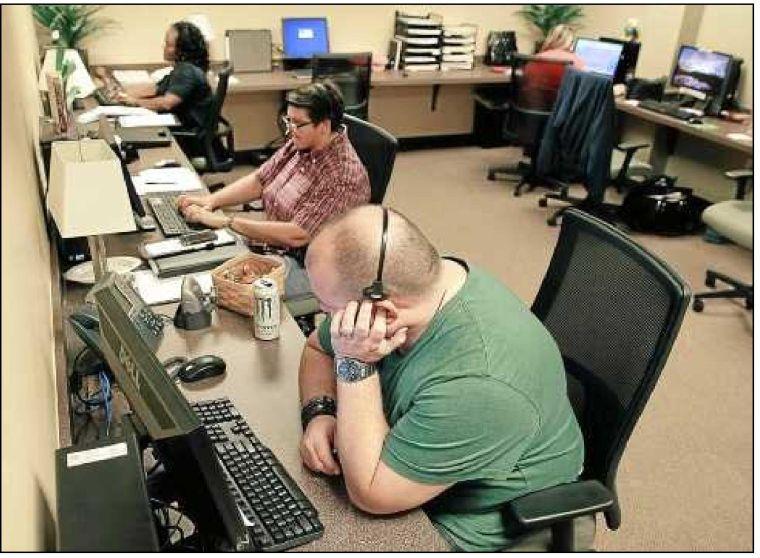 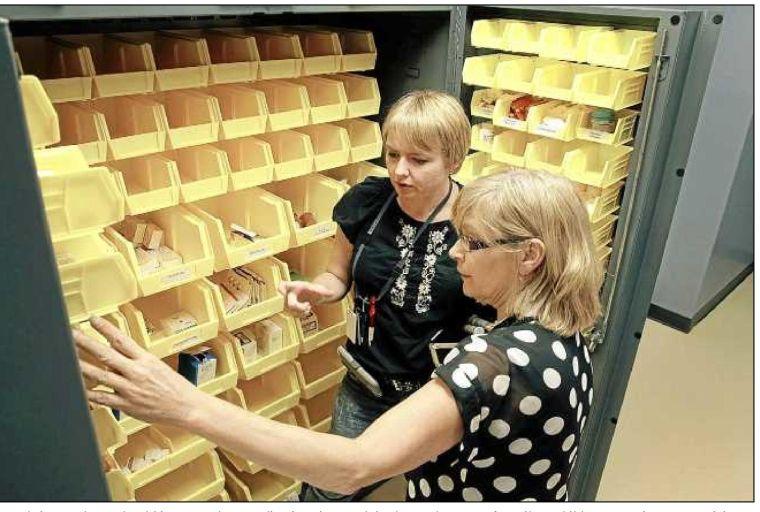 Anew mental health facility that will provide needed beds and save the expense of having police officers transport mentally ill people across the state is set to open Monday.

Family & Children's Services' new CrisisCare Center includes the only 24-hour respite-care center in the city and also has beds for longer-term care.

The crisis respite center offers a 24-hour stay in a safe, supportive and calming environment with continuous supervision, pharmaceutical oversight and support for adults who need more structure and monitoring than can be provided in a home, clinical office or emergency room, but who do not require

"Someone in a mental crisis may indeed benefit from having a quiet place to have care for just less than 24 hours," said Gail Lapidus, Family & Children's Services CEO. "Assessing and treating the crisis immediately is key to stabilizing the individual and making our community a safer place."

The 24-hour care approach was piloted at the agency's midtown location, and of 122 patients, 90 percent were discharged to their homes, said Krista Lewis, chief program officer.

The 16-bed crisis stabilization unit was built to alleviate the need for inpatient psychiatric support for Medicaid beneficiaries by providing short-term structured care as an alternative to hospitalization.

There are 54 beds in Tulsa for indigent mental patients, but "the problem is one third of severally mentally ill people have Medicaid, yet there haven't been any beds in town" for them, Lapidus said.

After the center opens, Tulsa will have a total of 30 beds for mental health patients who have Medicaid.

Because there is a shortage of beds here, police officers have had to transport patients for psychiatric care as far away as the Panhandle.

Tulsa Police Maj. Tracy Lewis said the department averages about 35 transports a month and has to pay off-duty officers overtime for the transports.

"It's very expensive, and it's taxing," she said. "It's bad for us, but it's really bad for the consumer. Think about a mentally ill person in a crisis sitting in the back of a police car for four hours. There's nothing good about that, and we shouldn't be transporting them."

Family & Children's Services bought the two-story, 44,000-square-foot building from the Bank of Commerce for $2.34 million earlier this year.

The center also houses the agency's Screening, Triage and Assessment Center, as well as its Community Outreach Psychiatric Emergency Services, known as COPES.

"Right now we're seeing an unprecedented number of people showing up in our walk-in clinic. ... Thirty new people every day of the week who are suffering with a serious mental illness," Lapidus said.

"It's very serious," she said. "The numbers have become quite staggering, and we're not even really sure why."

Buckingham Palace has released the broad outlines of Saturday's funeral program for Prince Philip, including plans for princes William and Harry.

Workers finish up detail construction in the respite-care section of Family & Children's Services' new CrisisCare Center on Monday. The center is set to open next week.