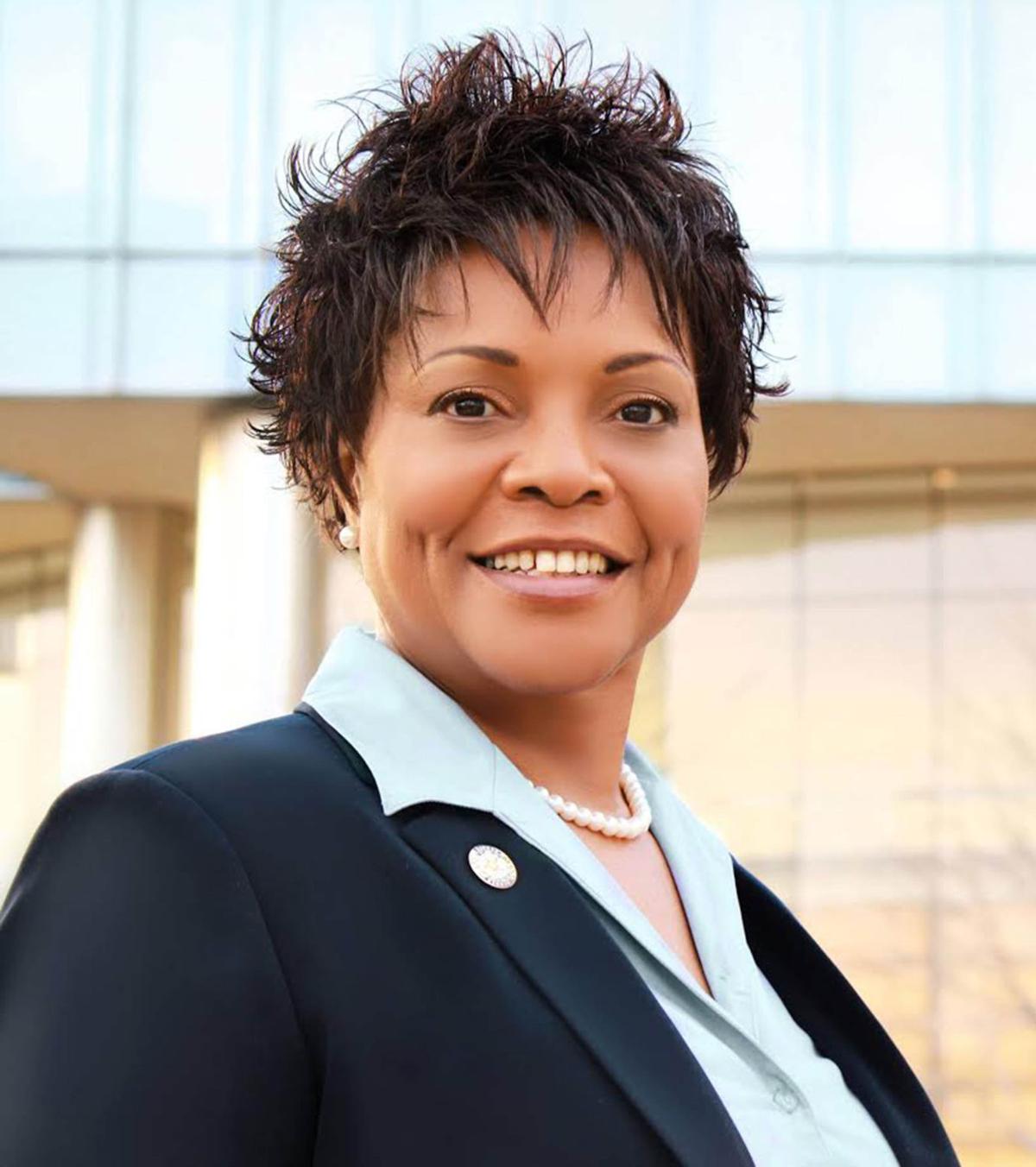 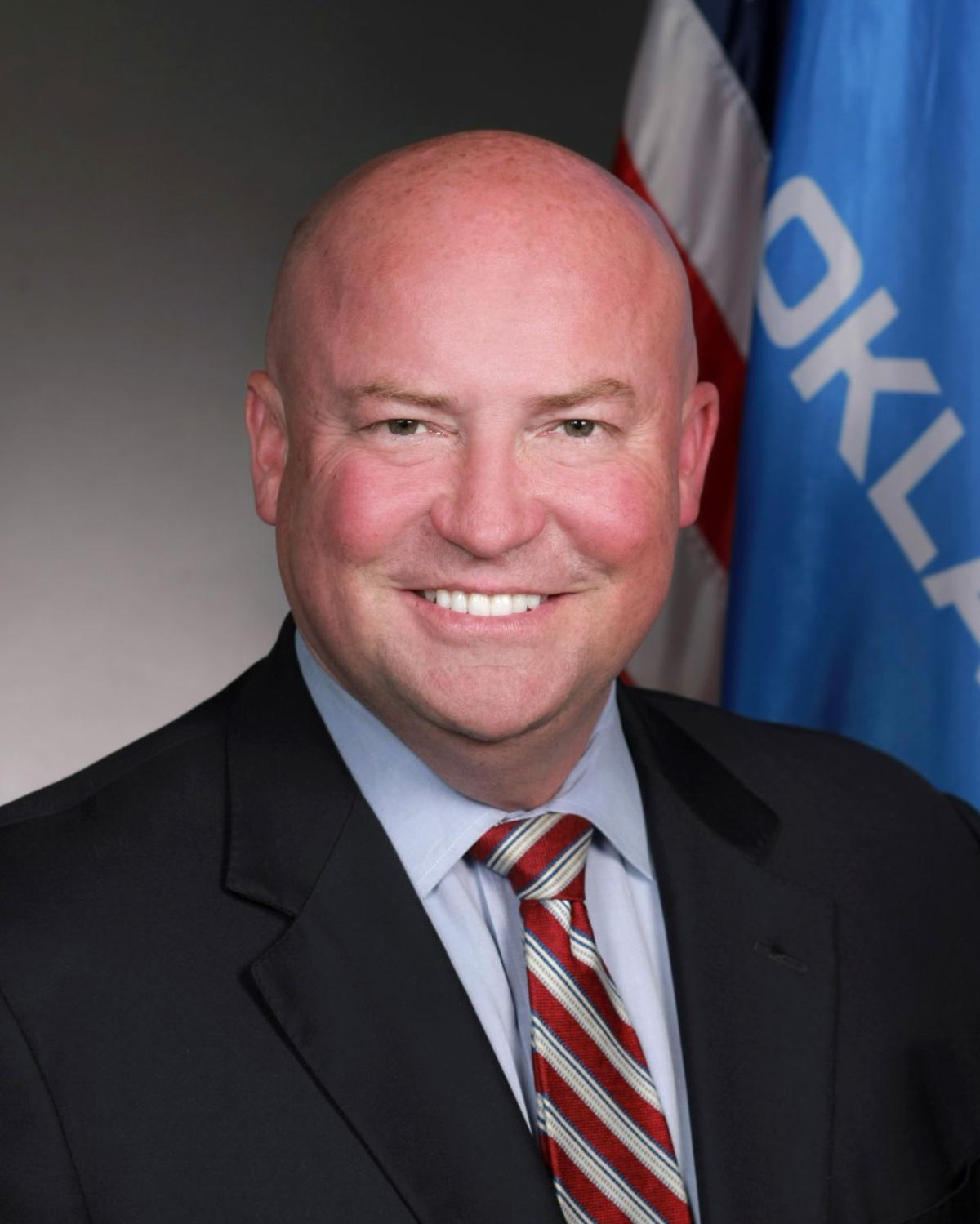 Booker, D-N.J., announced his plan for a bill to legalize marijuana at the federal level in a Facebook Live video Tuesday.

“I believe the federal government should get out of the … illegal marijuana business,” Booker said. “It disturbs me right now that Attorney General Jeff Sessions is not moving as the states are, moving as public opinion is, but actually saying that we should be doubling down and enforcing federal marijuana laws even in states that have made marijuana legal.”

Booker’s legislation would move marijuana down on the schedule list of controlled substances, retroactively expunge criminal records for people who were convicted of use and possession of marijuana, and create an incentive pool for states to change their laws.

Former state Sen. Connie Johnson of Oklahoma City, who has advocated for the legalization of marijuana, agrees with Booker’s sentiments.

“I think Sen. Booker’s proposal is timely and visionary,” said Johnson, a 2018 candidate for governor. “Anything we as government officials to provide relief for significant sections of the population is what we should be found doing because ultimately, when we fail to do that, it not only costs them and their families, but it costs us as the government when we have to continue to build prisons and tear down schools.”

In the video, Booker said the war on drugs targets those who are the most vulnerable in our communities.

Booker’s allies on the issue say if his legislation were to pass, families could be brought back together or would allow parents to stay with their children rather than being sent to jail.

“OICA supports any responsible efforts that will improve the laws regarding criminal justice reform, and issues such as this certainly need to be looked at carefully,” said OICA CEO Joe Dorman, a former Oklahoma legislator. He added that OICA itself would not endorse or be involved with the proposed legislation.

“We want to make sure kids stay with their parents and punishments fit the crime,” said Dorman, who was a board member of Oklahomans for Health, the group whose medical marijuana state question will get a November vote. “As far as the medical side for the benefits of that, we certainly want to support opportunities that would help kids who suffer from epileptic seizures and other medical conditions.”

Booker said the issue of legalizing marijuana isn’t if, but when.

“This has done serious damage to our communities, this has done serious damage to American families, and we need to make sure we’re not only making it legal on the federal level, not only moving states to do the same, but to start ... finding ways to take communities that have been disproportionately impacted and helping them to heal, helping them to recover from what has been the unjust application of the law,” Booker said.

Eight states, along with Washington, D.C., have legalized marijuana beyond medicinal use. According to Booker, those states have seen a decrease in crime and an increase in revenue.

“They’re seeing their police forces being able to focus their time, energy and resources and focusing on serious crime,” Booker said. “They’re seeing positive things come out of that experience.”