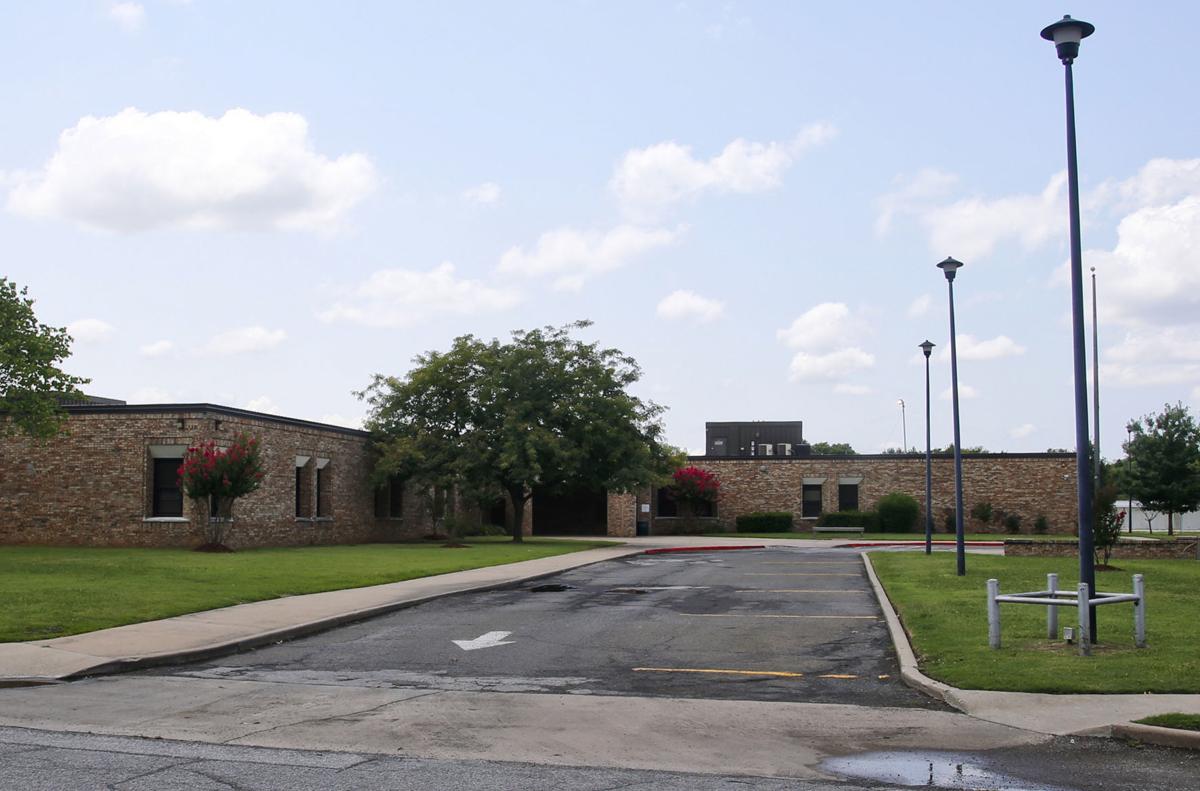 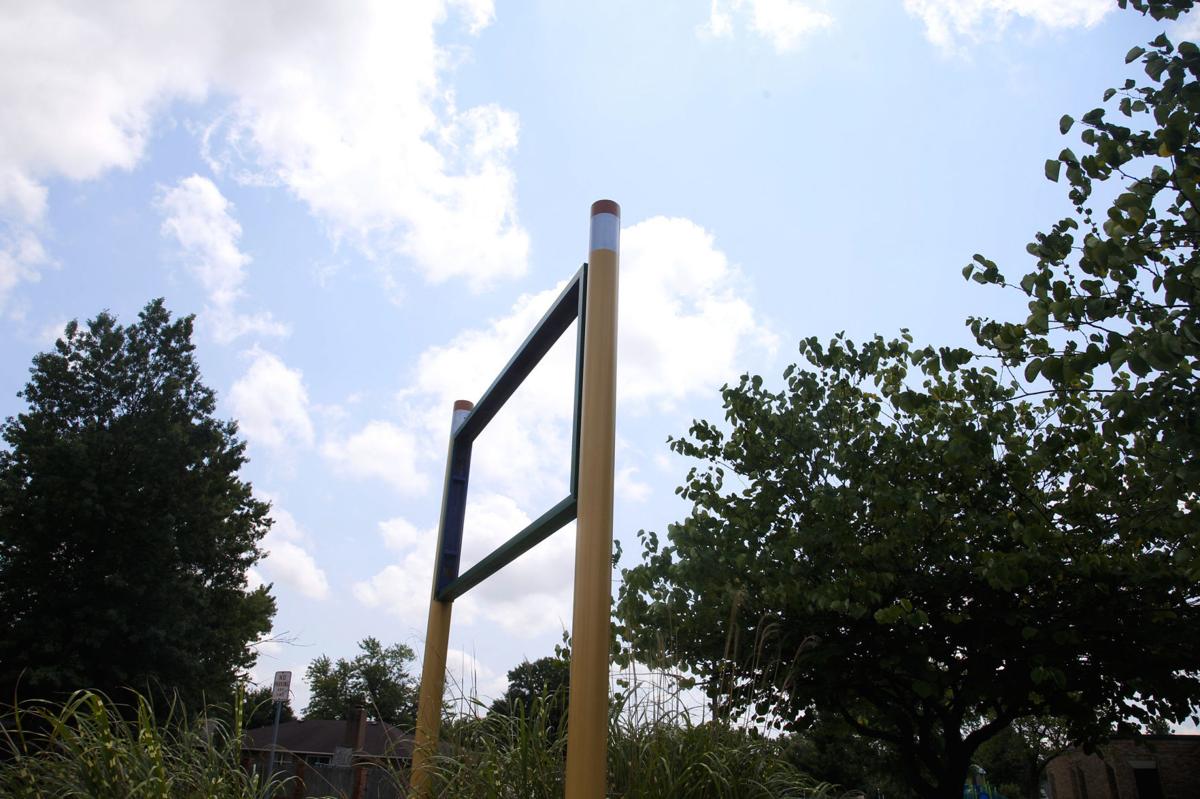 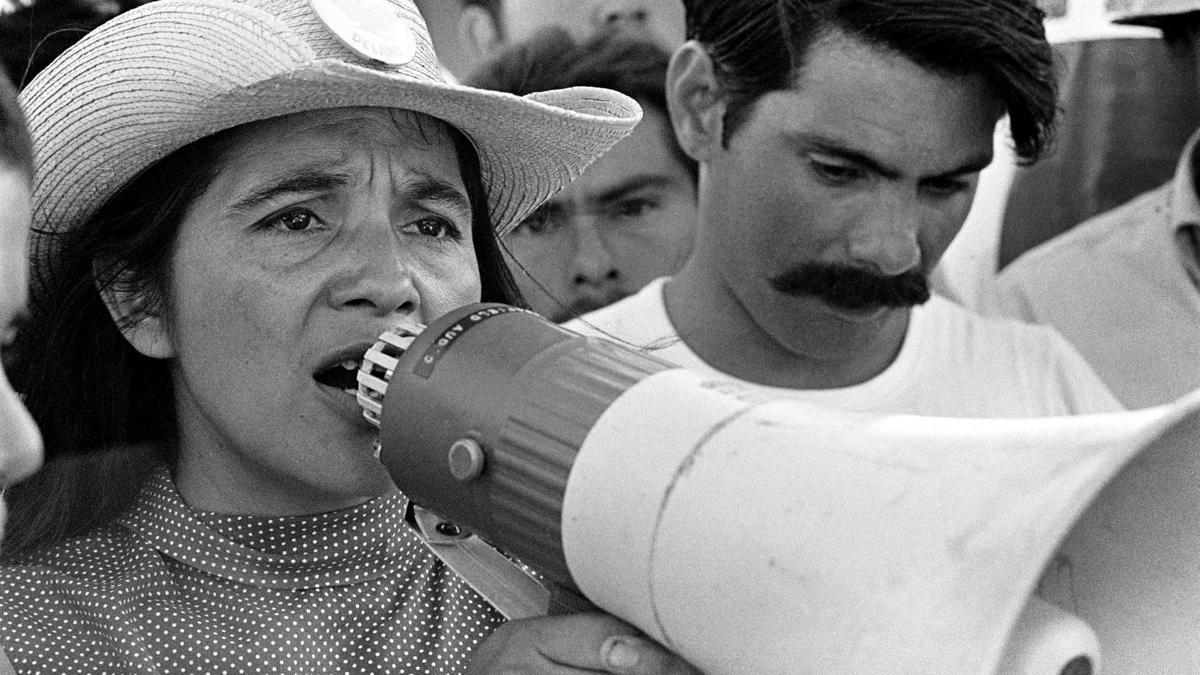 As of July 1, 2018, the school was renamed Dolores Huerta Elementary School, the Mexican-American activist. Before that, the school was named for Christopher Columbus (1451-1506), an Italian navigator, who traveled across the Atlantic to the Caribbean in 1492. Credited with discovering America.  AP Photo 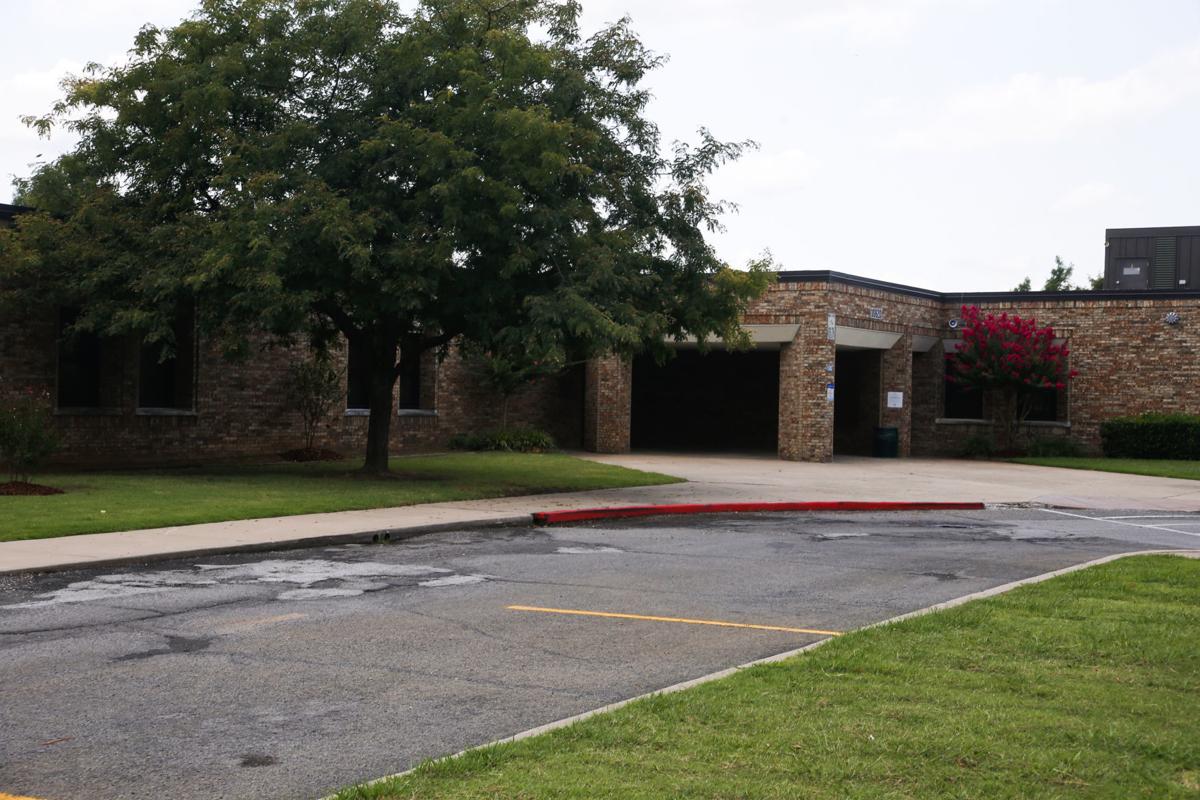 Over the past year or so, a pall has, at times, fallen over what was then Christopher Columbus Elementary School, its principal said last week.

The detainment and separation of migrant children from their families that has grabbed so many headlines this summer hasn’t helped.

The school’s new name might help ease the fears of the largely Hispanic community that attends it.

“We saw with the elections of the past years, we saw kind of a fear come over our kids. No matter where they were born, no matter where there parents were born,” said Dolores Huerta Principal Janice Thoumire, who will be starting her sixth year at the school.

“The past few months have definitely affected our students whether they have a reason to be fearful or not. It doesn’t matter. It just affects them because they know someone. So, I think, with the name change, that’s an outward show of you know what ‘we respect you,’ ” Thoumire said.

Dolores Huerta is about half-Hispanic — 48.9 percent of its more than 300 students. Just more than 34 percent of Tulsa Public Schools students are Hispanic, the largest demographic group.

The Tulsa school board rescinded the Christopher Columbus name in the spring and then renamed the school Dolores Huerta to honor the Mexican-American activist. It’s the first school in a district that has become increasingly Hispanic to be named for someone with that heritage.

Members of the nearby Valley Glen neighborhood took issue with the name, but the school board still approved the measure.

“Dolores Huerta didn’t just fight for immigrant Mexicans. She fought for the rights of all workers,” Thoumire said. “We link her directly to our Hispanic population but it also carries over.”

“Our schools are the souls of our little neighborhoods,” Martinez said. “It helps our community feel embraced by the larger community, kind of acknowledges that we are members, that we matter.

“People aren’t always aware of Dolores Huerta and her importance or significance to Chicano history,” Martinez said. “That there’s a recognizably Hispanic name sends a message, a positive message to a community that does feel under siege.”

The signs outside the school are gone. The building, opened in 1971, is awaiting its new logo. The district plans on posting many signs with both English and Spanish wording so parents and students feel welcome.

Thoumire said the school has adapted to changing demographics and it will adapt to the new name.

“I’m excited to see what kind of positive difference does this make for our community and our students,” Thoumire said. “I’m so excited that we can trail-blaze the way for a new east Tulsa.”

As of July 1, 2018, the school was renamed Dolores Huerta Elementary School, the Mexican-American activist. Before that, the school was named for Christopher Columbus (1451-1506), an Italian navigator, who traveled across the Atlantic to the Caribbean in 1492. Credited with discovering America.  AP Photo