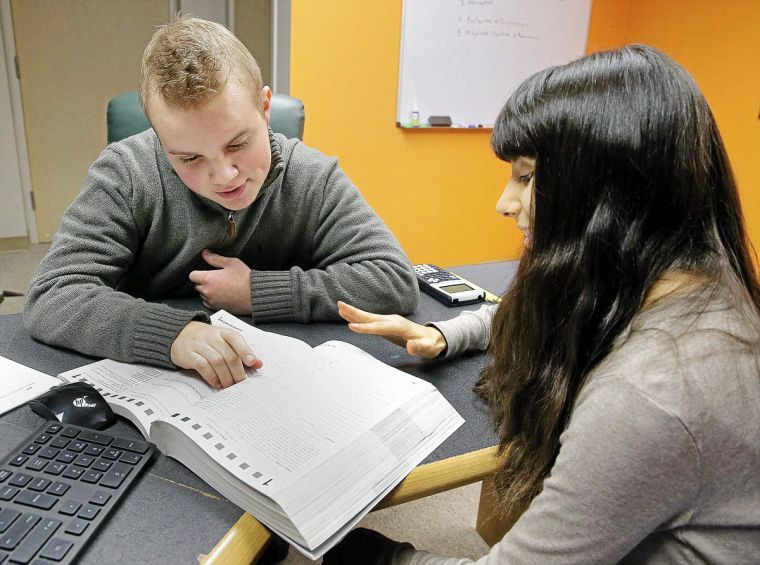 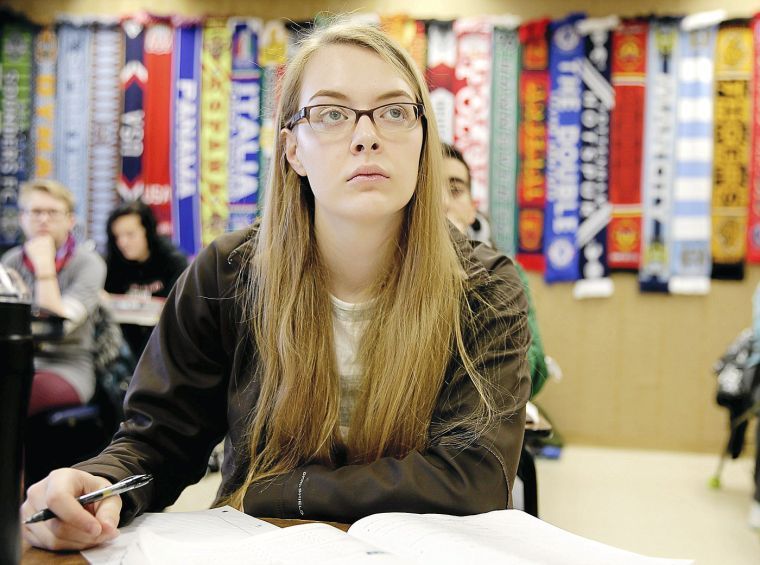 To do well on the ACT, or any test, a student has to have clear motivation.

That’s what Dominick Cooper tells the students he tutors.

“You have to figure out what you want your score to be, and why,” said Cooper, who owns the tutoring company Launch Academy, which specializes in ACT and SAT preparation.

The goal for students trying to earn a certain score is usually admission or financial aid, or both. The vast majority of universities in the country require that students take a college admissions test, such as the ACT or SAT.

And many tie merit-based scholarship money to the scores on those tests.

“So, students are not just working for a number,” Cooper said. “There’s actual money involved.”

Historically, Oklahoma and the rest of the Midwestern states have preferred the ACT. The SAT is used more often on the East and West coasts.

The ACT is divided into five portions — English, math, science, reading and an optional writing section. The test usually takes a little over four hours to complete, with breaks between sections. It is offered six times throughout the year, with the next date coming up on Feb. 7.

Because of the high stakes related to the tests, many students put great effort into preparing for them. Some take the test repeatedly, trying to inch closer to their goal score each time.

The average composite score for Oklahoma students in the class of 2014 was 20.7. The national average for the same class was 21.0.

Cooper said he’s seen most students average a 2- to 4-point increase with tutoring or other preparation.

Other students, however, don’t seem to need as much help.

Anna Roberts and Cameron Alred, both from Tulsa, made a 36 — a perfect score — on their ACT tests last year. Each took the test once.

“But until I found out how rare it was, I didn’t know the significance,” he said.

Roberts, 17, remembers checking her score while in class, then telling her mother when she came to pick her up from school.

“I was shocked, grinning from ear to ear,” said her mother, Margaret Roberts.

Both Roberts and Alred know that their scores have opened doors for them, but they’re not sure where yet because they’re still in the middle of the college application process.

“But it made me more confident when I was applying,” Alred said.

Both also say they didn’t do anything particularly rigorous to prepare.

“Just my coursework and school helped me prepare for it,” said Alred, who is enrolled in an online high school program offered through Stanford University.

Roberts, who attends Bishop Kelley, says she’s always been self-driven. There’s also been some inherent sibling competitiveness with her two older brothers, who also did well on the test.

“A lot of it was just trying to do better than them,” she said.

Alred said he estimates that doing well on the ACT is about 50 percent being mentally and physically prepared, such as sleeping well and eating a good breakfast; 25 percent coursework; and 25 percent luck.

He said when he takes tests, he tries to “get into the head of the people who designed the test.”

He asks himself, “What skill are they testing me on? Why are they asking me this question?”

Roberts has some strategies of her own. For the reading section, she always looks at the questions first and marks the lines that are asked about, then reads the entire passage. In math, she works the problem first and then looks to see if her answer is an option.

She’s also learned that her first instinct is generally right.

Cooper said most students can improve their scores if they get help. He suggested talking to students who do well on the tests, getting tutoring, or looking for tips on Google or YouTube.

The Salvation Army Boys and Girls Clubs in Tulsa recently began offering a free ACT preparation program at all of its locations.

Crystal Mastandrea, program director at the Mabee Red Shield Boys and Girls Club, said the course is online-based, and students are required to attend a session at the club at least once a week during the course. Tutors are on hand to answer questions.

Mastandrea said the program offers a great service because not all parents can afford to get their children help, whether through tutoring or books.

“It’s so important that these kids take the ACT to get to college,” she said. “It sets them up to move on and work inside the world,” she said.

Although some universities — including the University of Oklahoma and Oklahoma State University — are moving toward a holistic approach to admissions by only considering ACT or SAT scores as one of several factors, the tests are still significant.

Blake Sonobe, vice chancellor for academic affairs for the Oklahoma State Regents for Higher Education, said the ACT is a test of knowledge, problem solving, reasoning and understanding.

“All are important characteristics and skills that a student needs to be successful in college,” Sonobe said.

The ACT was developed in the late 1950s in Iowa and quickly spread in the Midwest. Oklahoma was one of the early adopters of the test.

Sonobe said the ACT was designed to test student achievement and the information taught in high school, rather than cognitive reasoning, which the SAT at that time assessed.

Although it’s not a perfect test, Sonobe said, the ACT is generally a good indicator of how prepared a student is for college.

Matt Hamilton, OU’s registrar and vice president for enrollment and student financial services, said the university moved toward a holistic admissions approach about three years ago.

He said that although a student’s ACT score is still an important factor, the university is more interested in the rigor of coursework during high school, which research is showing is a better indicator of college success.

Cooper said that laying out the dollar amounts that a student stands to gain from doing well on the ACT is often good motivation for putting in the hours to study and prepare for the test.

For example, consider putting in 50 hours of studying and receiving a full-ride scholarship to a university that usually costs $25,000 a year for four years.

Here is a sample math question from the ACT practice test.

A car averages 27 miles per gallon. If gas costs $4.04 per gallon, which of the following is closest to how much the gas would cost for this car to travel 2,727 typical miles?

For the answer to this question and more practice questions, go to actstudent.org/sampletest.

As part of TPS’ five-year, $414 million bond proposal, Proposition 2 would allocate $90.7 million for technology needs across the district, including interactive display boards for classrooms, network and cybersecurity upgrades, software licenses and hardware for staff and students. 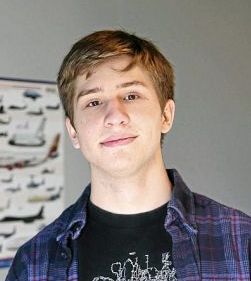