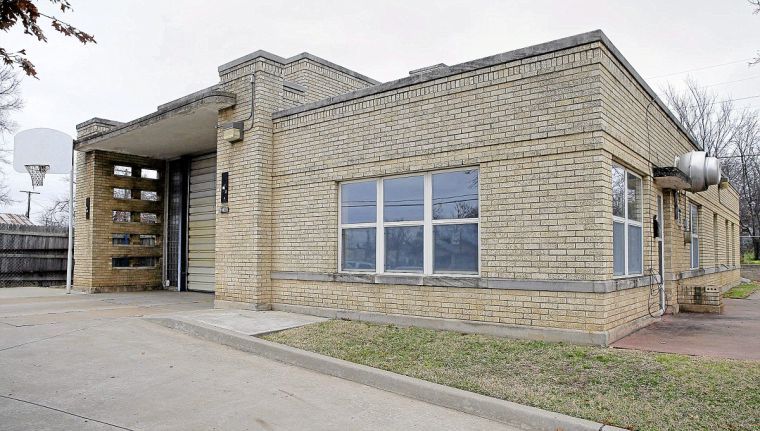 The former Tulsa Fire Department station at 1401 N. Lewis Ave. stands vacant Monday. The city is auctioning off the station, along with other unused properties in town. MICHAEL WYKE/Tulsa World 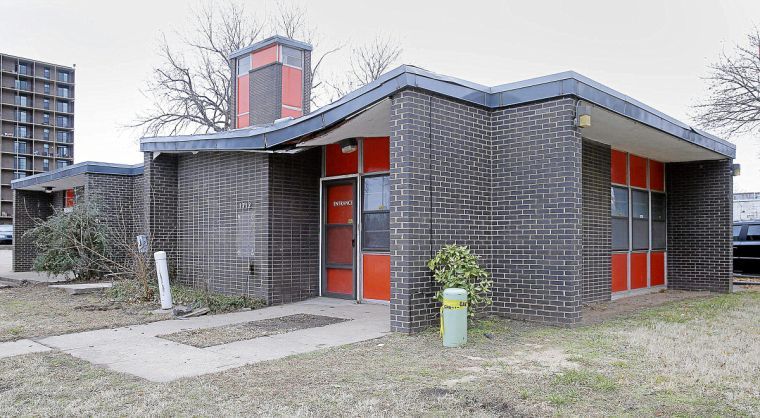 A former Tulsa Fire Department station at 1712 S. Phoenix Ave. stands vacant Monday. The city is auctioning off the station along with other unused properties in town. MICHAEL WYKE/Tulsa World

Two former fire stations are going on the auction block this week.

City of Tulsa officials say they hope the buildings will go to the highest bidder with an eye for a stylish office or studio space, as occurred recently with other former fire stations.

“That’s the model,” he said. “It was sold several years ago and has been redeveloped, and I think it’s very striking now.”

The evaluation of city assets is a new focus of Mayor Dewey Bartlett to get unused properties off the books, Twombly said.

“We’re in the process now of saying, ‘Instead of holding onto these properties and pay electricity and gas … we’d just as soon get them into the hands of the private sector,’ ” Twombly said.

Twombly said the stations haven’t been used in years and are too small to suit the fire department’s needs.

“We’d like to get them in the hands of private developers and have them do something creative with them,” Twombly said.

Cindy Dees, vice president of marketing for Williams and Williams Real Estate Auctions, said her company is conducting the auction on site and online with no reserve — meaning it’s a “true auction” and a property could go for a penny.

“They are pretty cool little buildings,” Dees said. “I think every buyer is going to come with their own vision for this property.”

A third auction of city property on Thursday is scheduled at 4:30 p.m. for undeveloped property at 136 E. Mohawk Blvd.

“It’s really going to come down to what the market is going to pay for these properties,” Dees said.

'A place to get away': Huge water feature coming to Tulsa Botanic Garden

The unique feature — with a waterfall, floating gardens and walking path — will be a perfect hideaway for those needing a break, the Tulsa Botanic Garden CEO says.

The former Tulsa Fire Department station at 1401 N. Lewis Ave. stands vacant Monday. The city is auctioning off the station, along with other unused properties in town. MICHAEL WYKE/Tulsa World

A former Tulsa Fire Department station at 1712 S. Phoenix Ave. stands vacant Monday. The city is auctioning off the station along with other unused properties in town. MICHAEL WYKE/Tulsa World