The “need is urgent” for city and county leaders to reform Tulsa’s pretrial justice system to stem the growing jail population, according to a Tulsa County criminal justice reform study released Thursday.

Findings and recommendations from the study, which was performed by the Vera Institute of Justice, were presented to the Tulsa Board of County Commissioners during its weekly management conference. The 54-page report examines the factors propelling jail growth and what can be done to safely reduce the number of incarcerations.

Six recommendations for relieving the jail population are laid out in the study:

• Reduce admissions and lengths of stay for lower-level charges.

• Reduce unnecessary pretrial incarceration, create a pretrial release process that is individualized and not based solely on ability to pay financial bail.

• Ensure that alternatives to incarceration and diversion programs are accessible during the earliest stages of a case.

• Reduce admissions for failure to pay and reduce applications to accelerate and revoke.

• Expand oversight and accountability mechanisms for the local justice system.

Several local stakeholders, including Tulsa County and the George Kaiser Family Foundation, paid the New York-based nonprofit research organization $125,000 last year to recommend changes to the county’s criminal justice system. The decision to contact the Vera Institute reportedly emanated from concerns about the continuing growth of the jail population, its costs to taxpayers and its impact on the community.

“There is simply not enough government resources to support the continued growth of the jail population,” District Judge Doug Drummond, who is the chairman of the policy council, said in a statement. “Anybody who looks at this problem objectively understands that. The recommendations are common sense solutions that can help decrease jail numbers for those nonviolent offenders who do not pose a significant risk to public safety.”

Further, the jail incarceration rate increased 200 percent from 1970 to 2016 and 43 percent since the current facility opened in 1999.

The study states the expanded use of pretrial detention — the act of incarcerating people before they are convicted or sentenced — is primarily responsible for the increase. Tulsa’s pretrial jail incarceration rate reportedly grew 70 percent from 1999 to 2004 and continues to climb.

About half of the jail admissions in 2016 had a misdemeanor or municipal offense as the top charge, while a majority of people booked had a nonviolent top charge.

Additionally, the average length of stay for inmates was 95 days. More than half of individuals in the jail on any given day had been in custody for more than a month.

Tulsa County Chief Public Defender Corbin Brewster told the Tulsa World it doesn’t make sense for someone charged with a lower-level, nonviolent crime to remain incarcerated for months before a plea deal is reached.

“If we can identify those defendants before they spend months in jail and get them released sooner, the data shows that it doesn’t increase crime in our community,” Brewster said. “It doesn’t raise public safety concerns. These are things that other jurisdictions have done for years and have a better safety record in many respects.”

Brewster said he believes the recommendations are feasible as long as local law enforcement and government agencies continue to cooperate and remain committed.

“These are proven, sensible recommendations that I think we can do without jeopardizing our public safety in Tulsa,” he said. “We’ve got hard work to do, but I think the hardest part was to get everyone at the table to agree on the changes that this report proposes.” 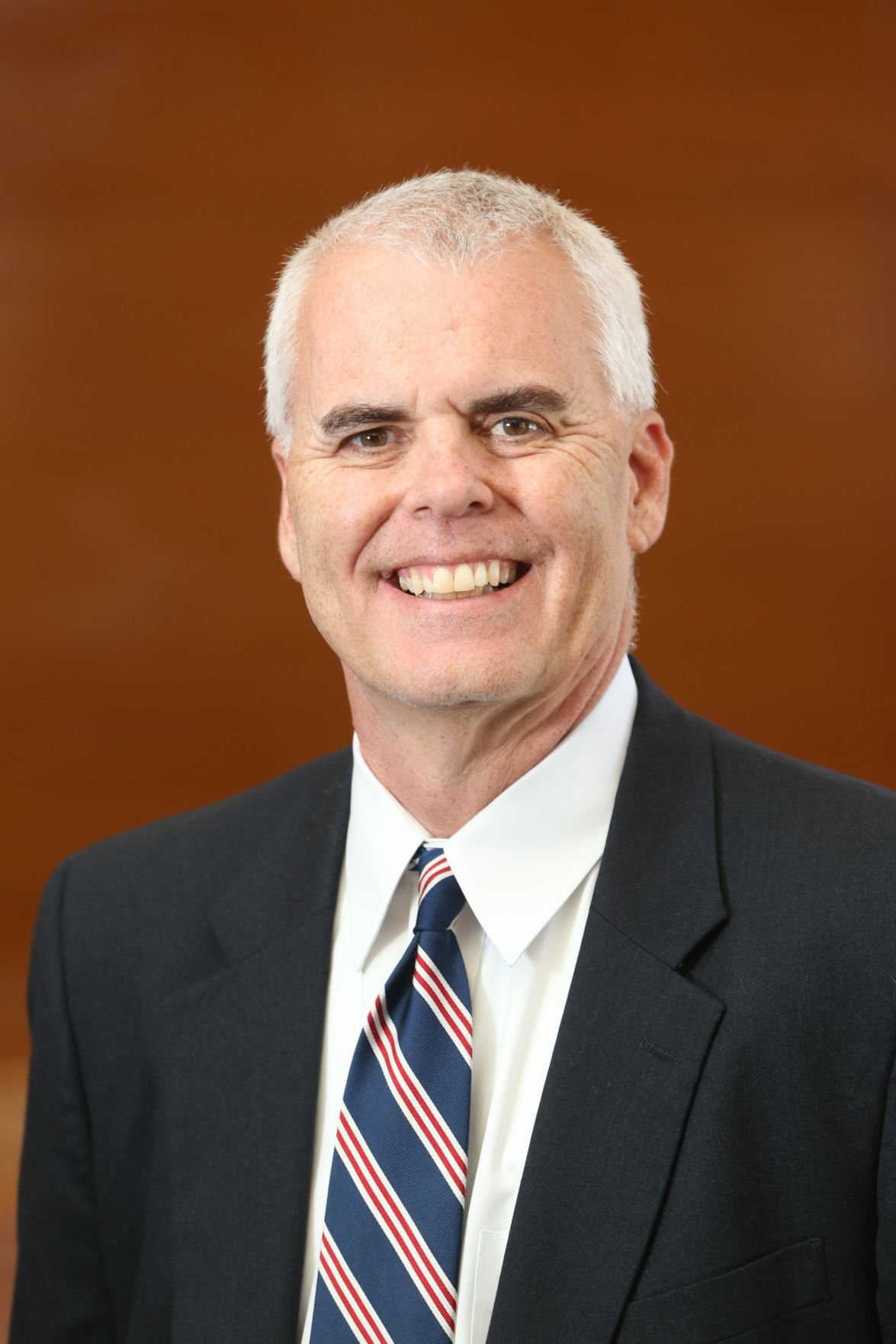 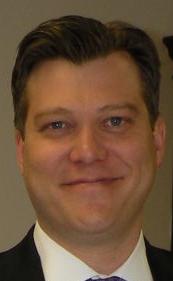