WAGONER — One of three people charged in the 2006 death of a Broken Arrow teenager at Fort Gibson Lake was sentenced Monday after taking a plea deal one day before his jury trial was to begin.

Anthony Scott Wallen, 32, pleaded no contest to conspiracy to commit second-degree murder in the beating and drowning of Jarret Austin Clark, said Wagoner County Assistant District Attorney Jack Thorp. As part of the agreement, Wallen received a 20-year sentence and is to spend eight of those years in Department of Corrections custody.

“We had been negotiating, and after consulting with the (Clark) family, we agreed to the sentence,” Thorp said.

He said prosecutors believe that four people were present when Jarret Clark entered the water.

Wallen is the first suspect in Clark’s death to be sentenced. He had been charged with first-degree murder before pleading to the amended charge. Wallen’s defense attorney did not answer a phone call seeking comment.

Manzer, 26, and Dayna Hargrove, also known as Dayna Miller, 29, have pending cases related to the death. Dayna Hargrove, who faces a conspiracy charge, testified at Manzer and Wallen’s preliminary hearing on Sept. 5, 2014, which helped bind both over for trial.

Manzer’s first-degree murder trial was also scheduled for this month but has been postponed. She was released from custody last October and was required to wear an ankle monitor.

An affidavit says Clark was at a post-high school graduation party at the lake on May 13, 2006, when he got into a fight with Wallen. His body was found in the lake four days later.

The document says Wallen thought Clark had stolen from him and began to beat him. Afterward, Wallen and Brandon Hargrove reportedly dumped Clark in the lake while he was unconscious, with Dayna Hargrove acting as a lookout, the affidavit alleges.

Authorities allege that the men tried to make it appear as though Clark had drunkenly wandered into the water. But investigators were skeptical, as Clark’s autopsy report indicates that he had only a small amount of alcohol in his system when he drowned and that the alcohol was at least partly due to “microbes after death.”

Two grand juries had been empaneled to investigate the circumstances of Clark’s death, most recently in 2008, but neither recommended indictments.

An affidavit in her case alleges that she was present when Clark was dumped in the lake and admitted to staging evidence to “throw off the cops.”

Dayna Hargrove was taken into custody about three months later, and Wallen was arrested in June of that year.

Court records show that Dayna Hargrove has been out of jail since May 29, 2014, and had her ankle monitor removed in December 2014.

She is scheduled for a hearing in her case next week. 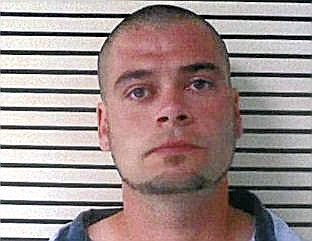 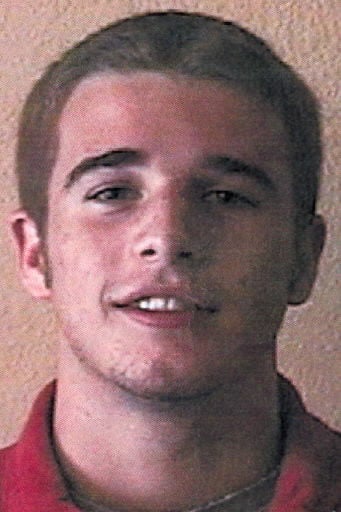