Virus cases reach 7 million in US amid spike in heartland, home to anti-mask sentiments

OKLAHOMA CITY — A Senate panel passed a voucher bill on Monday that would allow public money to follow students to private schools.

The measure, Senate Bill 560, by Sen. Rob Standridge, R-Norman, passed the Senate Education Committee by a vote of 8-7. The measure heads to the Senate Appropriations Committee.

The bill was amended to limit it to counties with 150,000 residents or more, which would make it apply only to Oklahoma, Tulsa and Cleveland counties.

Standridge said the measure is about opportunity and school choice for inner-city students.

Zack Stoycoff, vice president of government affairs for the Tulsa Regional Chamber, said programs that divert public school funding during a budget crisis are not the answer to the problem of education inequity.

Stoycoff noted that the vast majority of students rely on public education.

“We know a portion of the funding associated with a departing student would stay with the school under this voucher program,” he said, “But to our schools and teachers, this is a funding cut with no significant reduction in the cost of performing school functions.

“After suffering the largest per-pupil education funding reductions in the nation since 2008, our schools struggle to recruit and retain teachers, supply our classrooms and keep class sizes small.

“The future prospects of our students hinge on legislative commitment to adequately funding public education, not the continued erosion of resources. We urge legislators to reject school voucher programs that would divert millions of dollars from public schools in the coming years and instead support our schools, teachers and the hundreds of thousands of students they serve.”

In other action Monday, the Senate Education Committee killed a measure that would have put term limits on school board members.

Senate Bill 264, by Sen. Nathan Dahm, R-Broken Arrow, would have limited school board members to three terms on one board of education.

Sen. Ron Sharp, R-Shawnee, was an opponent of Dahm’s legislation.

“We already have term limits,” Sharp said. “At the end of the term, they have to run for re-election.”

Sharp said some districts already have a difficult time finding people to run for the school board.

Slapping term limits on board members would result in a loss of institutional knowledge about school finance and other critical issues, Sharp said.

“This is absolutely the worst idea we could possibly do, in my opinion,” he added.

The measure garnered three votes in support and 12 votes against it.

The panel also passed Senate Bill 84, by Sen. Micheal Bergstrom, R-Big Cabin, which would extend the probationary promotion period for a student who cannot pass the third-grade reading test. The measure extends the period to the 2022-2023 school year. It was scheduled to “sunset” in 2018. 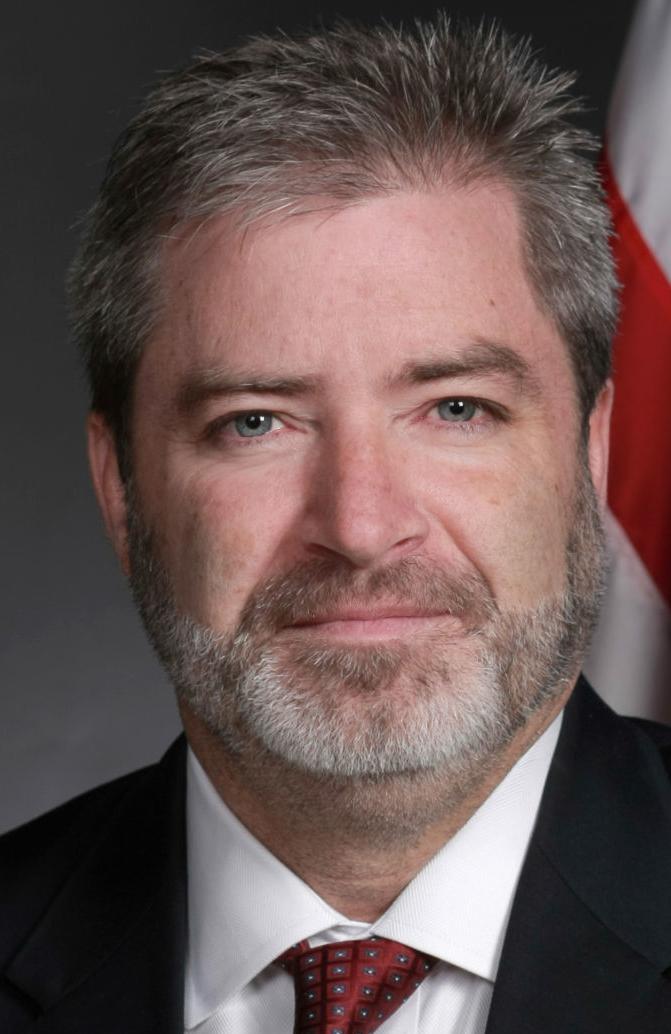 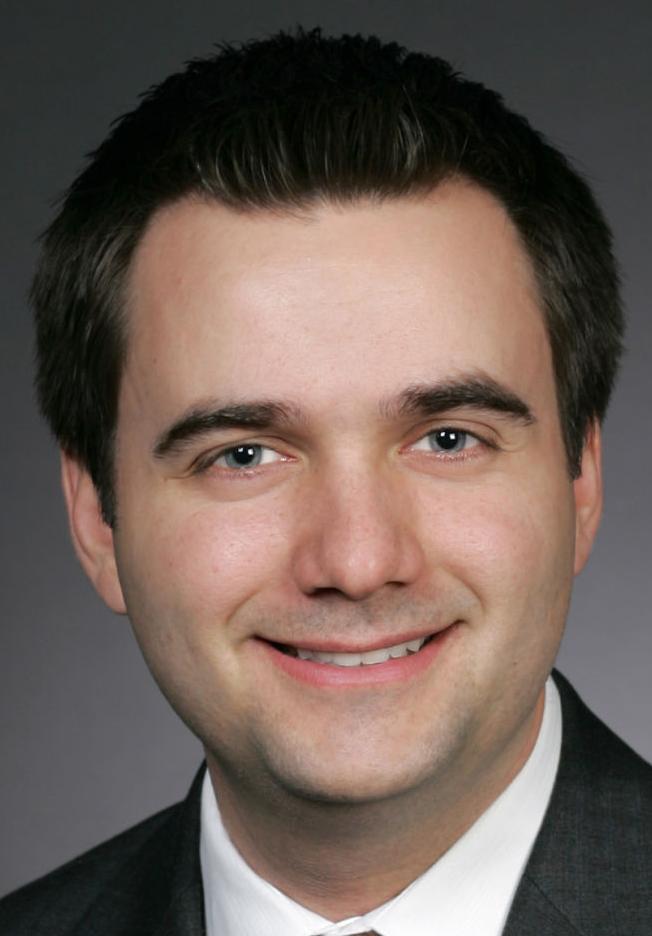 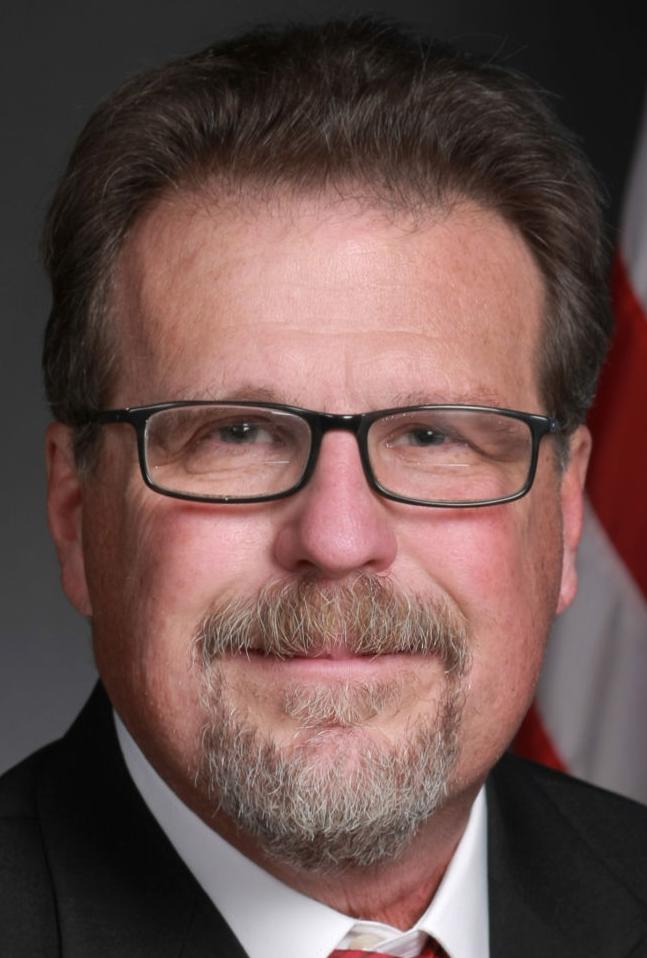