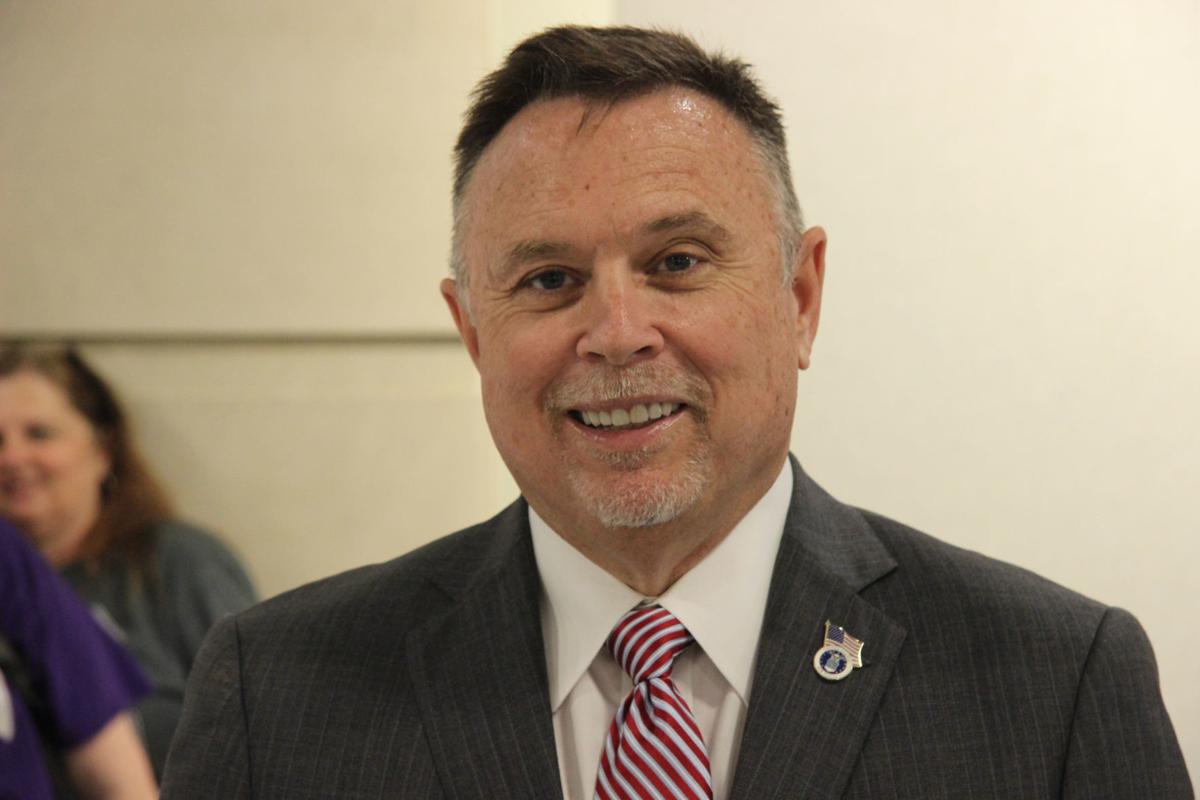 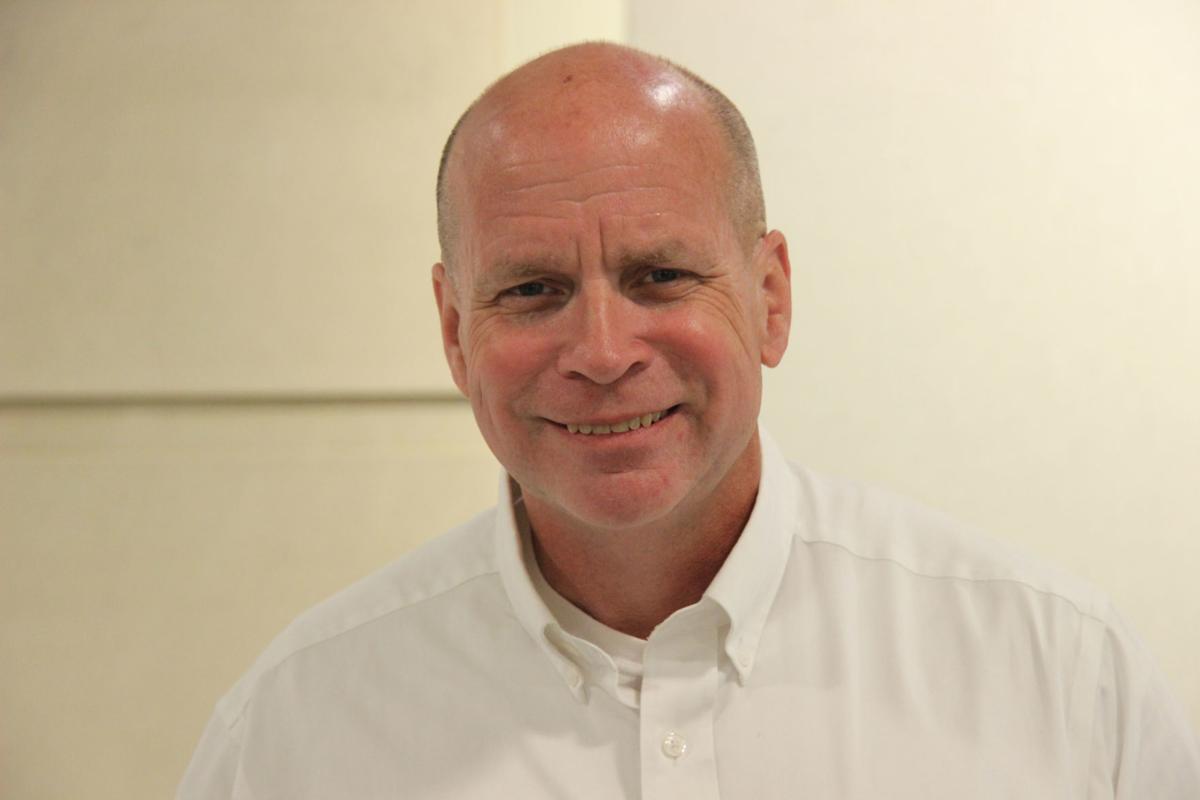 OKLAHOMA CITY — A Democrat seeking an eastern Oklahoma House seat has challenged his Republican opponent to a shooting match to see who is better qualified to support Second Amendment rights.

“I think he is just using the Second Amendment for politics,” Stites said in a news release.

Stites and Olsen are vying for the vacant seat that came open after Rep. John Bennett, R-Sallisaw, decided not to seek another term. Stites previously made an unsuccessful bid for the seat in 2016.

“I’m sick and tired of being told as a conservative Democrat I can’t be pro-life or pro-Second Amendment,” Stites said. “I think that if you talk guns, you had better be ready to back it up. So let’s go shoot it out on targets and see who wins.”

Olsen said there was no reason for him to participate in a shooting contest.

“We are not running to be the sniper of Sequoyah County, but we are running for state representative,” Olsen said. “I may not hit a bull’s-eye every time with a gun, but when it comes to defending our Second Amendment rights, I am always dead center and that is why the Oklahoma Second Amendment Association has endorsed me.”

He offered his farm and personal shooting range for the event. Stites also recommended the event could be used to raise money for charity.

Stites said he is a member of the NRA and has a concealed carry permit. He claims to be a trained and accomplished competitive marksman.

“I stink with a bow and arrow, but I am proficient in all categories for firearms,” he said. “My opponent was born and raised in New York and moved here eight years ago. We need to know if he really knows guns.”

Stites said he called Olsen before running an advertisement about his challenge in the local newspaper. Olsen has yet to respond, he said.

According to Olsen’s Facebook page, he supports the Second Amendment and wants to expand it to constitutional carry.

These ancient Moroccan granaries could be the world’s oldest banks

Can CO2 be transformed into jet fuel?

Can CO2 be transformed into jet fuel?