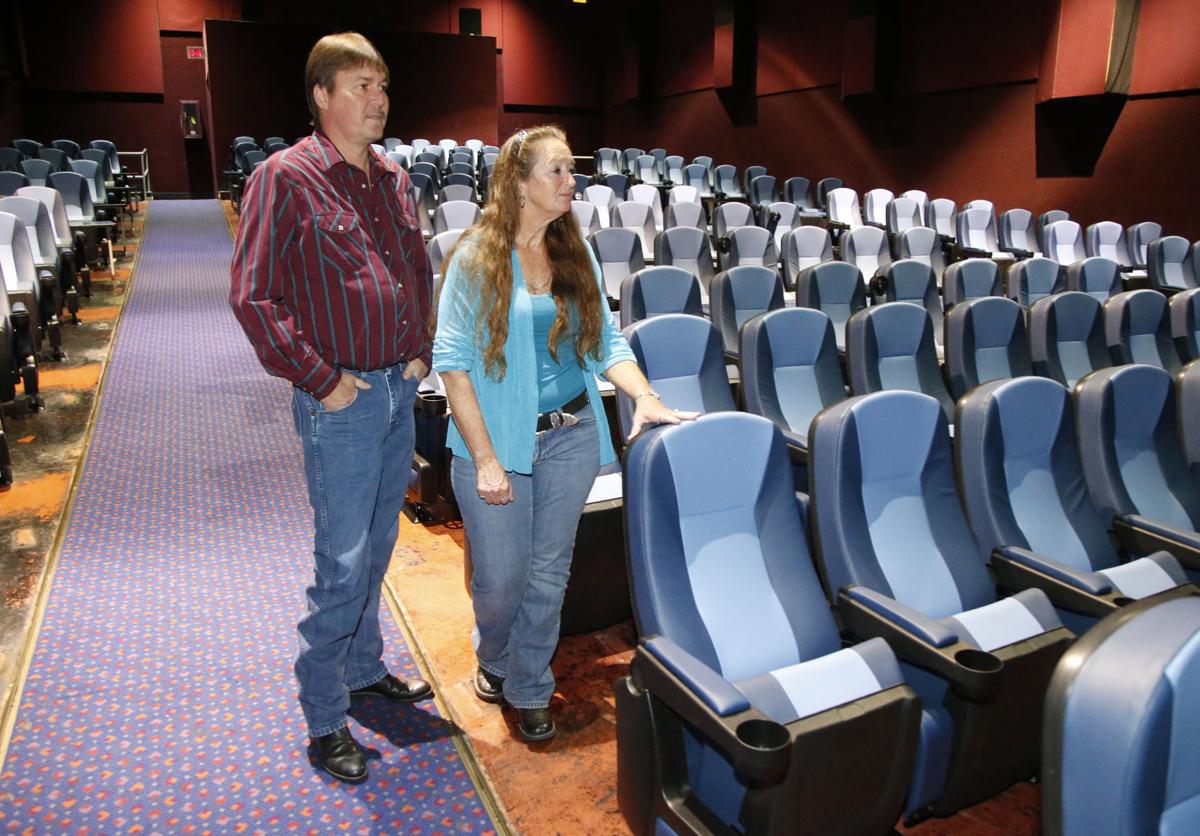 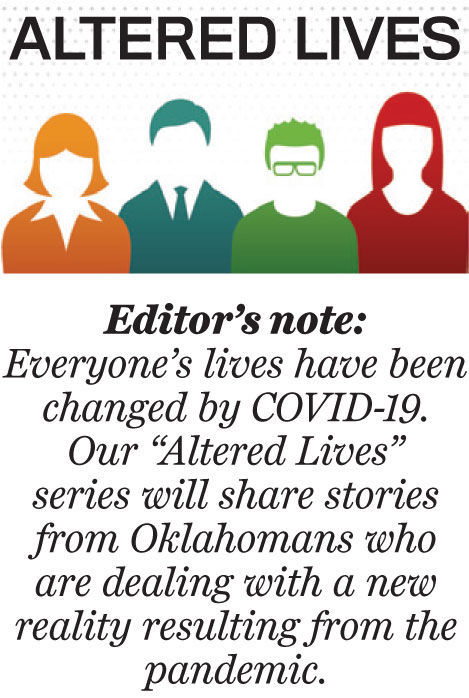 Spring break usually brings popular movies to theaters for families with children out of school, and that can mean a week of “catching up for the year” financially for an independent theater owner like Mike Mendenhall at Eton Square Cinema.

This year’s COVID-19 spring break instead saw those hit movies postponed and Mendenhall closing his theater at 8421 E. 61st St. for the immediate future, laying off 15 employees to go sign up for unemployment.

“We’re just shut down. It’s not like there’s any curbside service we can offer,” he said.

“I’ve just come in (to the theater) to check things out and get out payroll for the last time. I’ll give (employees) a call when we’re back, but who knows when that will be.”

Then there’s the trickle-down effect, like Mendenhall having to push pause on a contractor building him a shop at his south Tulsa County home, where he likes to work on old cars.

“I just had to say I may need that money to live on,” he said.

“I’m just hoping that people, after being cooped up for so long, want to get out of the house and come see a movie.”

For now, Mendenhall and his wife, Jennifer, are spending time at home with their granddaughter, which presents a different kind of challenge this weekend.

Even going to the family’s movie theater isn’t an option for this birthday.

“It’s her birthday. She’s turning 6, and I’m sure she’d like to go somewhere to celebrate, but what can you do?” he asked.

Oklahoma's seven-day average of daily new cases has rocketed back up to mid-February rates. Nearly 10,000 confirmed cases are active across the state, with more than 2,400 in Tulsa County.

The criminal case against an employee of a firm with hundreds of cannabis-related legal clients has an attorney encouraging medical marijuana business owners to look into whether they're actually operating legally.