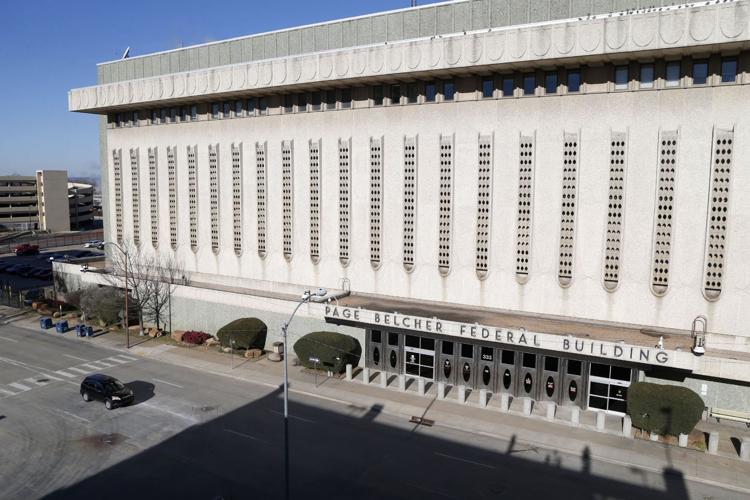 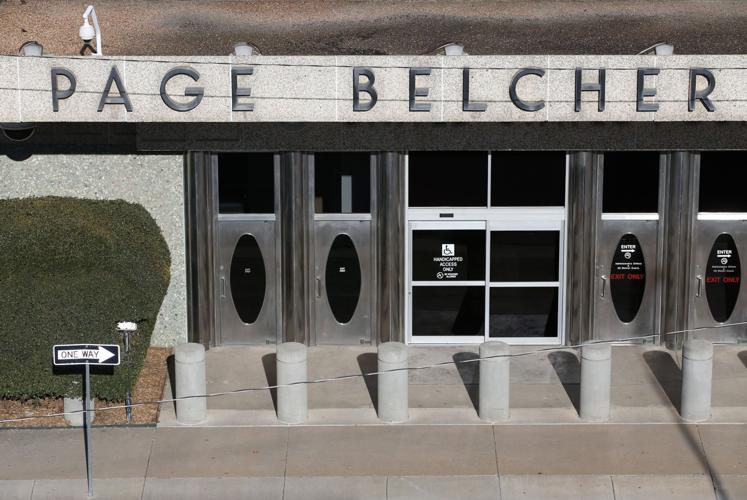 The Page Belcher Federal Building is seen by city officials as a major obstacle to commercial development near the BOK Center. MATT BARNARD/ Tulsa World 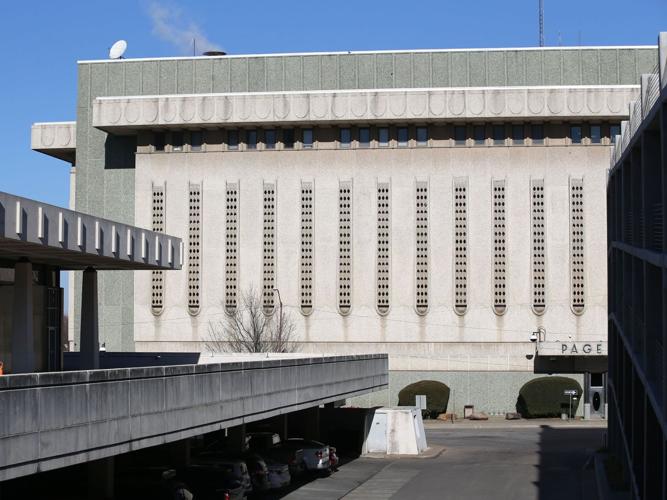 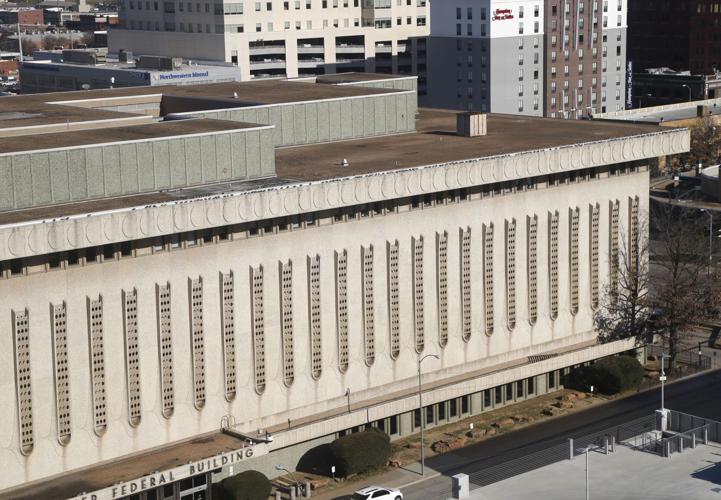 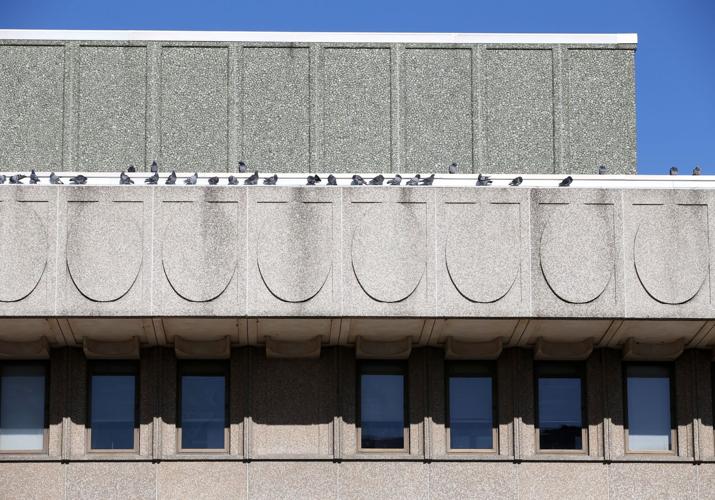 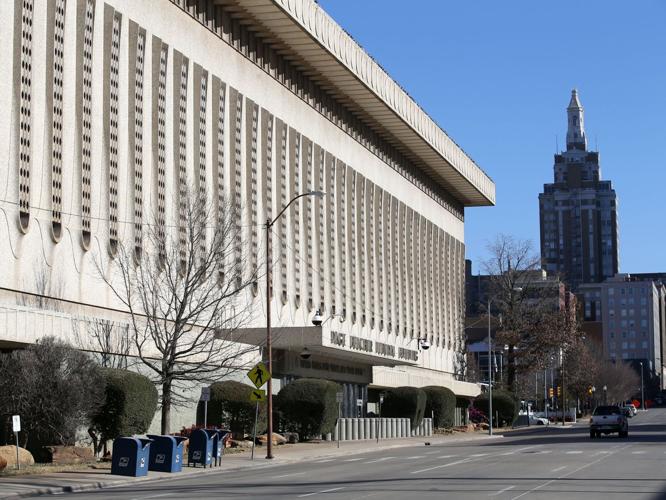 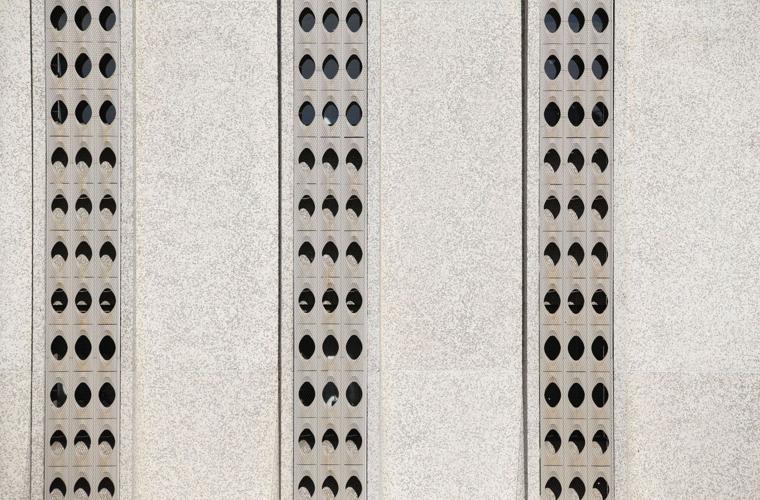 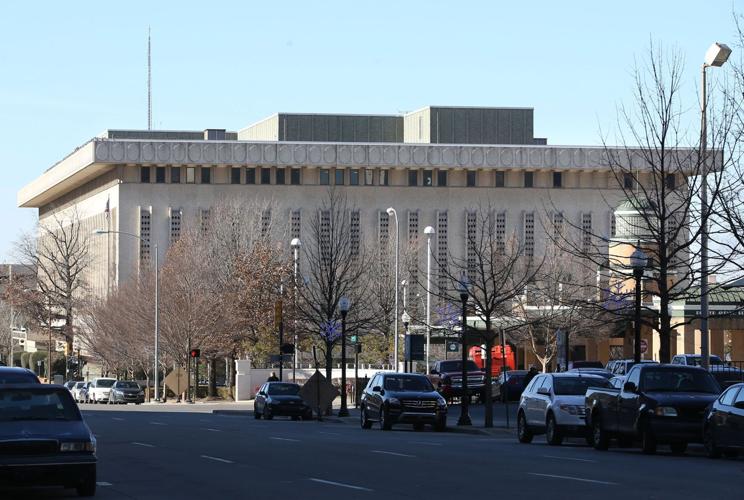 The Mayor’s Office has been working with the state’s congressional delegation to find a way to repurpose the Page Belcher Federal Building, Deputy Mayor Michael Junk said Monday, but he acknowledged that the task will not be an easy one.

“We continue to be in conversation with the delegation, and Sen. (Jim) Inhofe’s office has really been instrumental in kind of riding point with the Postal Service and GSA (Government Services Administration),” Junk said. “I think they are receptive to the idea, but there are a number of challenges that are still ahead of us.”

During Mayor G.T. Bynum’s transition into office in 2016, Junk and other administration officials worked closely with the state’s congressional delegation to find a way the city could put the building to another use, the deputy mayor said.

“At the end of the day, it’s up to the U.S. Postal Service,” he said. “Until they determine the building is worth selling, the conversation is pretty short.”

Late last year, the city selected MKSK, an Ohio-based landscape architecture, planning and urban design company, to create an Arena District Master Plan for the area around the BOK Center and Cox Business Center. The city is finalizing its agreement with the company, which is expected to submit its plan within eight months.

The hope is that MKSK can come up with a plan to give the area its own identity through the addition of retail shops, restaurants and other attractions, thereby providing visitors to the BOK Center and Business Center reasons to visit before an event and stick around afterward.

The $500,000 master plan, which is being funded through Vision Tulsa, will also include proposals for how the city can connect the Arena District to other parts of downtown, such as the Tulsa Arts and Blue Dome districts.

City officials have for decades identified the massive Page Belcher Federal Building — and several other government buildings in the area — as a major obstacle to commercial development in that part of downtown. The building spans two city blocks between Third and Fourth streets and Denver and Frisco avenues.

MKSK is not being asked to come up with a strategy for how the city can wrest control of the building away from the Postal Service, Junk said.

“They might say, ‘This property is right for opportunities for these reasons,’ ” Junk said.

Any talk of taking ownership of the building would have to include the federal court system, which leases space in the building for use by the U.S. District Court for the Northern District of Oklahoma.

Federal courthouses are assessed on a regular basis. When it is determined that a new facility is needed, the courthouse is placed on the federal judiciary courthouse project priorities list for possible funding by Congress.

The Page Belcher Federal Building is not on that list because it is not in a GSA-owned structure.

“The federal court system rents space in the postal building. If that should change at some point, then a process to relocate the Tulsa court facility would kick into motion,” said Charlie Hall, a spokesman for the Administrative Office of the U.S. Courts.

“You are looking at an administration who is very open to the possibility of — whether it be a public-private partnership — not just (with) this federal building, but in several facilities,” Junk said. “But the reality of it is, I don’t know if you can point to the last federal building the government decided to sell.”

Under Mayor Dewey Bartlett, the city in 2011 began the process of trying to purchase the Page Belcher building, but the complicated transaction never gained traction.

The plan included having the Tulsa Industrial Authority partner with a private, third-party entity to purchase the building — the estimate then was for $10 million — and lease it back to the federal government over 15 to 18 years. At the end of the lease, TIA would take ownership of the building.

People in need are being turned away because of staffing shortages — not lack of beds. Nurses have so many better options, care facility directors lament, as other health care providers offer sign-on bonuses and lucrative temporary contracts.

Public schools and the public health emergency are where their differences become most apparent. Both candidates made separate visits to the Tulsa World last week.

The Page Belcher Federal Building is seen by city officials as a major obstacle to commercial development near the BOK Center. MATT BARNARD/ Tulsa World