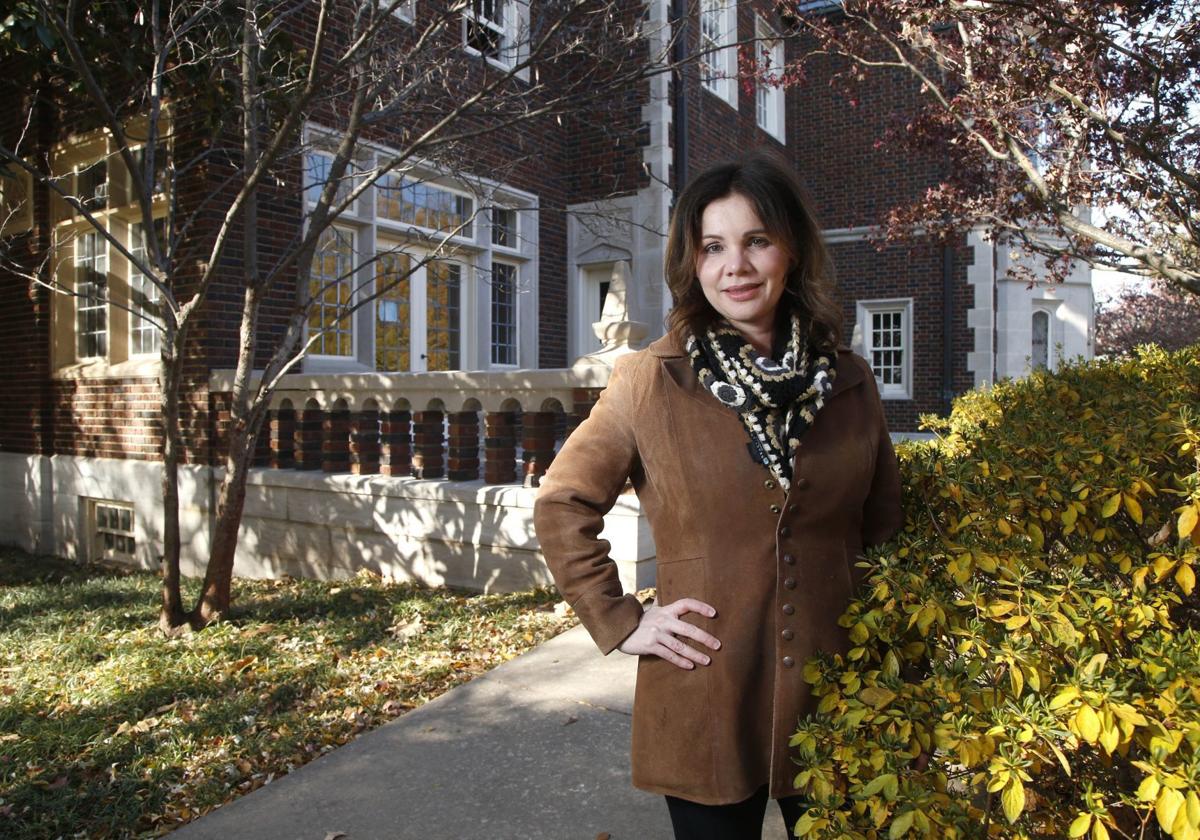 "Daily, I'm in awe of our restaurants, venues, musicians, and retail operations that have deployed new ways of doing business. This was true in 1920, and one hundred years later, we still have trailblazing pioneers," Teresa Knox said. 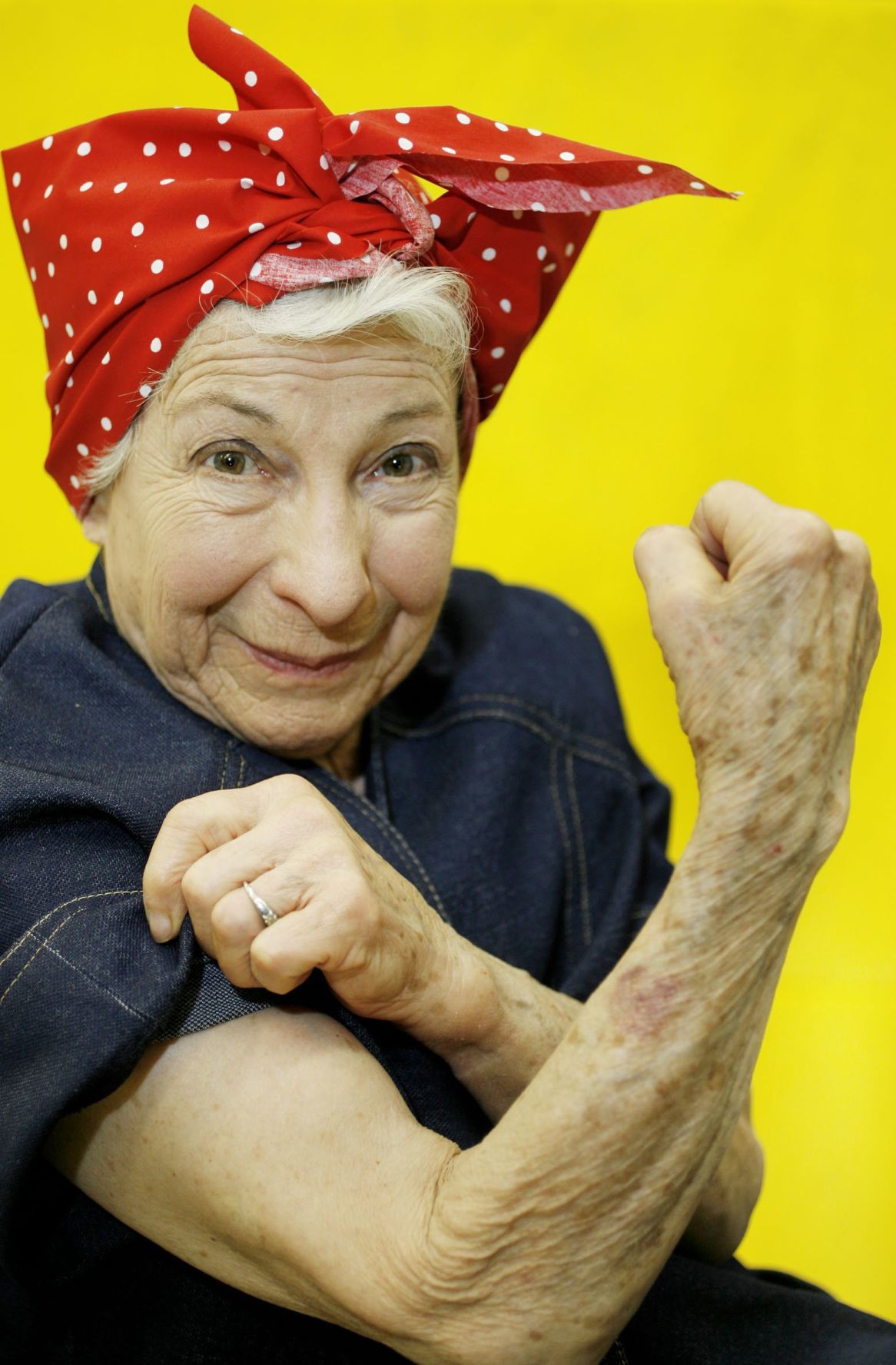 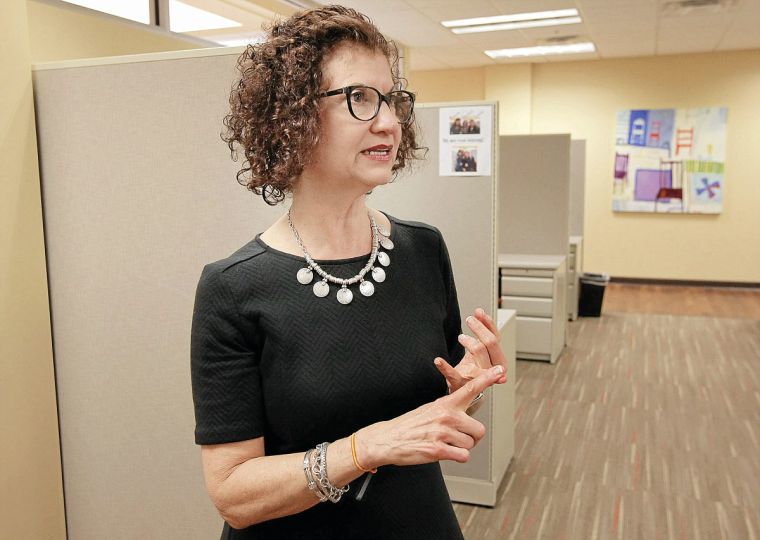 The Tulsa chapter of the Association for Women in Communications will honor three Tulsans at its 46th annual Newsmakers Award at a luncheon Wednesday, May 1, at Southern Hills Country Club.

Knox has contributed to Tulsa’s music legacy and tourism through the revitalization of the historic Church Studio, the recording studio and home office to Leon Russell’s Shelter Records, and through her purchase and restoration of Harwelden Mansion and plans to reopen it this year as a premier event location and bed and breakfast. The Mansion will open to the public Thursday, May 2, as the site of the annual Designer Showcase before beginning to accept guests June 1.

At age 96, Metevelis was selected as one of four veterans to lead the 2018 Tulsa Veteran’s Day parade, “100 Years of Honor and Service.” She is Tulsa’s own “Rosie the Riveter,” who built warplanes during World War II and one of only three original still living.

She also is one of the original employees of what is now Tulsa Community College, working there for more than 45 years.

Ten years ago, Tarrasch and the George Kaiser Family Foundation started Family & Children’s Services (F&CS) Women in Recovery, a program that provides an alternative to incarceration for women facing long-term prison sentences. Tarrasch has been part of the senior management team at F&CS for more than 20 years and has led the development of the agency’s early childhood division and managed numerous programs and special projects.

Proceeds from the Newsmakers luncheon provide Rising Star Communicator scholarships to students pursuing communications degrees and purchase a book for each Anderson Elementary School student. The event is sold out.

Do you ever wonder how healthy Thanksgiving turkey really is?

How to organize your kitchen for holiday cooking

How to organize your kitchen for holiday cooking

Survey: 1 In 2 adults still compete and argue with their siblings

Survey: 1 In 2 adults still compete and argue with their siblings

5 things to know about Sweetest Day

Do you celebrate Sweetest Day? Here are a few things you should know about the mid-October holiday that started out as "Candy Day."

This week's showcase home is a cozy, beautifully designed farmhouse nestled atop a hill overlooking the countryside near Mounds.

Azaleas can be sensitive to wind and sun, so the goal is to plant them in a place where they are at least partially shielded from the wind and the afternoon sun.

Ivermectin has been lifesaving for people with parasitic infections like river blindness and strongyloidiasis. But taking it for COVID-19 may result in the opposite effect. Here's a brief history.

Ferguson said her background has helped prepare her for whatever challenges the "Project Runway" producers may throw at her.

Master Gardener: Tactics to remove gophers from your yard

Mounds of dirt let you know you have gophers actively digging in your yard looking for food. Active gophers can make up to 200 mounds like these in a year.

The Rome-based design team has just unveiled renderings of a brand new 69-meter yacht design with a "gaping hole" right in the middle.

Q: I divorced my husband two years ago. He signed a quitclaim deed giving me the house. There is a loan on the home, but my name was never on the loan.

An old friend, who gardens only when his green-thumb wife demands his help, shared an amusing story over lunch.

"Daily, I'm in awe of our restaurants, venues, musicians, and retail operations that have deployed new ways of doing business. This was true in 1920, and one hundred years later, we still have trailblazing pioneers," Teresa Knox said.